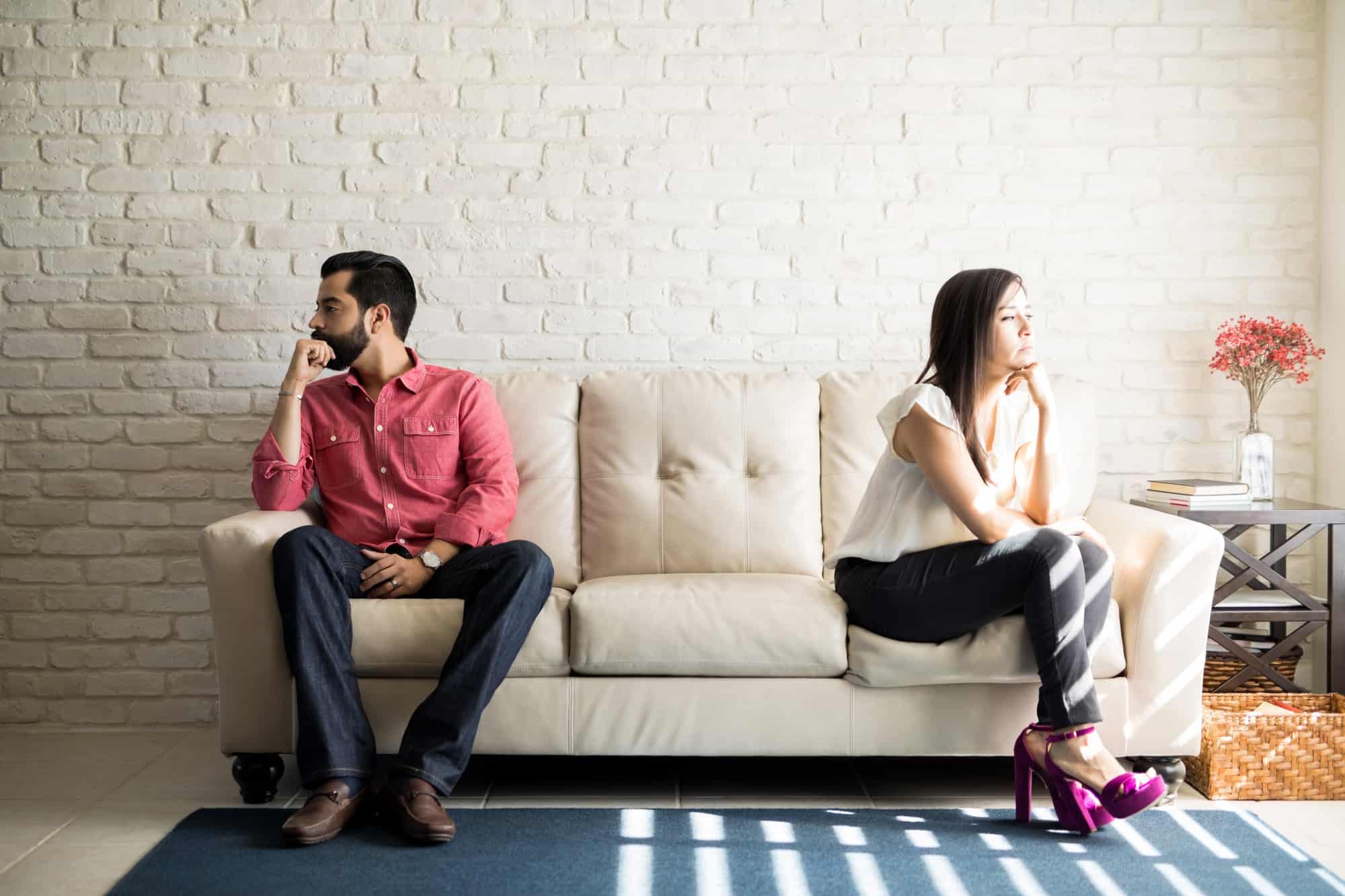 20 Ways to Ignore Someone without Hurting Their Feelings

Rejection hurts, especially when it comes from a person that you really like. However, being constantly chased by someone you’re not interested in can be bothersome too. It can become annoying and irritating. Letting them down will hurt them so is there any way to minimize their pain?

Ways to Ignore Someone without Hurting Their Feelings

There are actually some things that you can do to ignore them without causing too much hurt. Be persistent with your actions though. It’s the only way to make them back off from pursuing you.

An effective way to ignore someone without hurting their feelings is to directly say how you feel beforehand. When that person is confessing their love to you, carefully reject them. There is no point in faking how you feel. Don’t pretend to like them either. Also, don’t give out any hint that you’re willing to be friends with them. That is going to make them think that they have a shot at you. Be kind when you’re letting them down so you won’t hurt their feelings too much. Someday, they’ll appreciate your honesty.

If you're someone who has been recently rejected through this particular manner, then these effective Ways to Forget One Sided Love will help you heal.

When they start to give you extra attention, just ignore it. Be casual, act like it’s a normal thing. The only reason why they’re giving you attention is that they’re hoping you’ll do the same. You may appear cold but that’s okay. They’ll be turned off by your attitude and start to leave you alone. Not a lot of people can handle pursuing someone who has a cold heart.

It might seem tempting to use them for your personal needs. But remind yourself that it’s a cruel thing to do. It will only make them believe that you like them too. Don’t give out any false hope to someone who likes you. Just act as if they’re nothing special to you. Never show how dependable you are as a person. They might see that and start to manipulate you through your weakness!

Keep your personal life away from their ears. Never let them get an insight into your life or your daily routines. When they keep pressing for information, walk away. They want to get closer to you by knowing more about your private life. So avoid talking about it and keep the conversation at something that’s casual, not intimate.

Also read on How to Leave Your Boyfriend without Hurting Him.

Being passive is also a great way to ignore someone without hurting their feelings. Restrain yourself from giving them too many responses or feedbacks. Just let them carry on with their life and you with yours. Keep any conversations with them very short. Long conversations will only encourage them to pursue you. When they realise that you don’t feel the same way, they’ll be crushed.

They might start to get desperate by your passive behaviour. They’ll ask you out on work gatherings or some activities with your other friends. The best thing to do is to refuse their offers. Make some excuses so you won’t have to meet them.

Distance yourself so things won’t get complicated. Even if you must accept their offer, don’t interact with them too much at any event. Know the Ways To Cut Ties With A Toxic Friend make you feel better when you're feeling annoyed.

7. Bring Someone Else with You

This one is just in case you must be with them. Bring along your partner, your friend or your sibling. Make sure that there won’t be just the two of you. That will only push them to do other things to get closer to you. Tell them that the more the merrier so they won’t get too offended when you bring someone else to tag along.

To do the role reversal, wait for them to ask you out. When that happens, repeat the questions but add more information to it. You ask them whether they should go or not because you have other important places to be. Say that you can’t miss out to be there because it’s been in your plan for so long. They’ll start to get the message and back off.

Keep building distance between the two of you. Distance is the only thing that will make them give up on you. Chasing after someone who is not showing any interests will also make them lose interest eventually.

Ignoring someone when the two of you are not even close will also be easier. These Reasons why You Don't Need a Man might make rejecting them a simple task.

Ignore someone without hurting their feelings by letting them move on. You can’t really force someone to leave you alone. Sometimes they’ll understand and start to leave but sometimes they won’t. Just don’t give out any attention. They’ll become tired of you and you won’t have to hear from them anymore. He’ll move on to other women without bothering you.

The best ways to ignore someone without hurting their feelings is by telling them the truth that they would be better to be with someone better.

Ignore Them Even More

The following are more effective ways to ignore them. You just have to be consistent and they’ll stop coming after you.

Read about the Reasons Why Being Single is Better for your own good.

So, those are the things that you can do to ignore someone. You can’t really have any control on how they feel though. Don’t feel guilty of your actions, it’s better to be honest than giving them empty hopes.

Michelle Devani
My name is Michelle Devani, and I've been helping people with their relationships since 2003. In 2017 I decided it was about time I started a blog on the topic, and since then more than 2 million people worldwide have read my relationship advice. Drop me a comment below to let me know what you think.
You May Also Like
This Is How To Make Gemini Girl Jealous
No Comments
Tips on How Do You Start a Conversation with a Girl on Instagram?
No Comments
27 Hurtful Signs A Scorpio Man Is Not Interested Anymore
No Comments