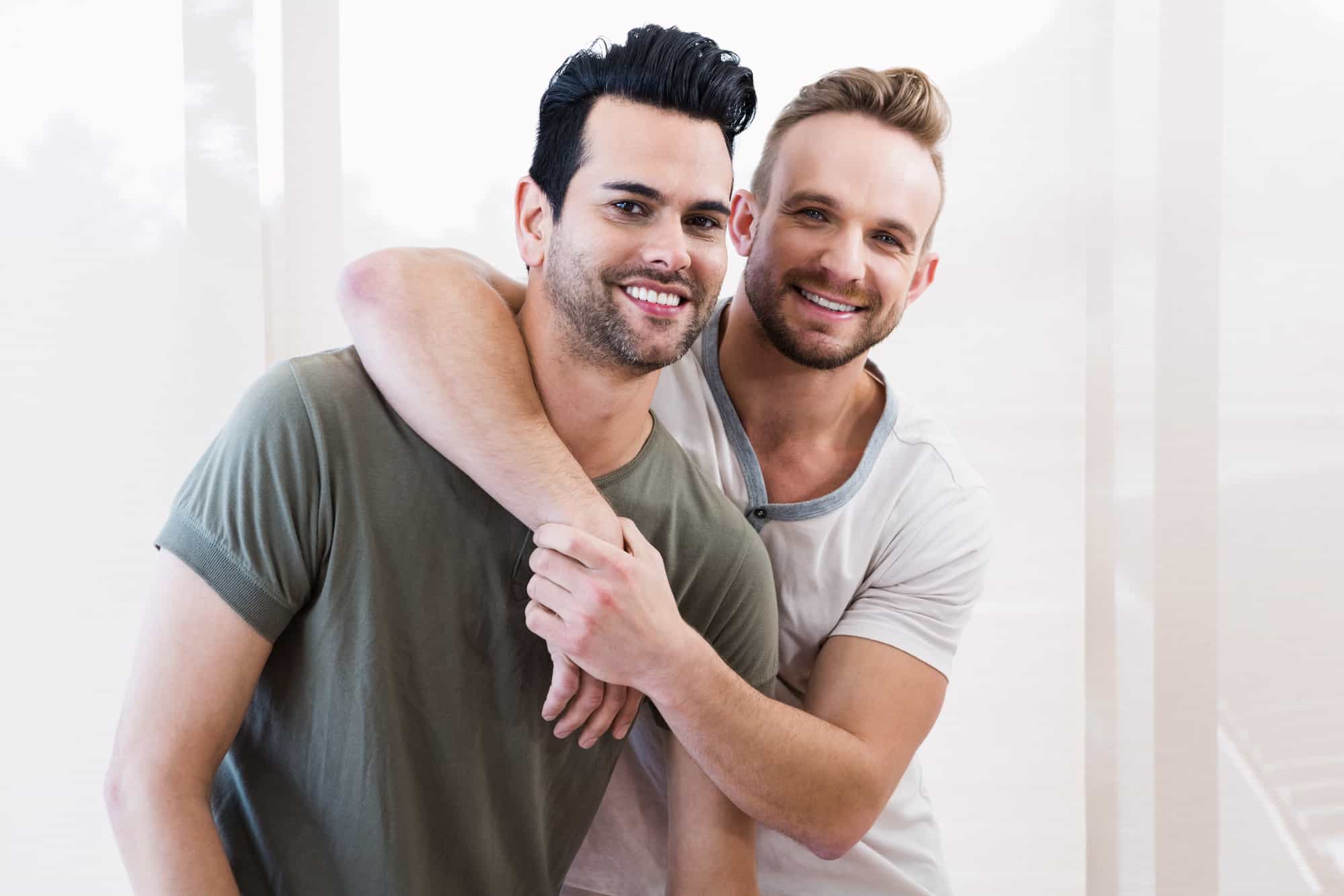 How Do I Know If My “Straight Friend” Has Feelings for Me? We Have Done Some Things Only Gay Guys Will Do but He Says He Is Straight

So, how can we know that he has feelings for you? First let's start simple with signs of a normal crush:

If you both go to the same school/university or work in the same workplace and you catch him occasionally trying to catch glimpses, then this might be a sign that he has at least a teeny bit crush on you. (Also read Why Does My Crush Look The Other Way When He Sees Me Could He Be Shy?)

He might not even talk about something important, just texting you asking what's up or how you're doing. (Also read How to Tell If Your Gay Friend Has A Crush On You.)

3. Asking to Hang Out

Just the two of you, no other friends around. He might shake it off as an excuse to kill some free time, but it might be a sign if he only invites you and no other friends. (Also read Best Ways How to Talk to Your Crush If You are a Gay and He’s Straight.)

Now, it's important for you to know that a straight man could never return your love. If you have engaged in sexual activities together before, then that's it. It's nothing more than sexual pleasure mainly for himself. He will go on to fall in love with women because that's what it is, straight.

Related: This is What to Say When Your Crush Asks You If You Like Him

Unrequited love is painful, and no one should have to go through that, so now how can you get over your straight crush?

1. Remind Yourself It's One-Sided

Even if the signs are there and it may seem like he also has feelings for you, if he constantly pushes the straight agenda then it's time to remind yourself that it's one-sided. (Also read Can a Straight Guy Fall in Love with a Gay Man?)

Go out there and meet someone new! Who knows, you might even meet another guy who'll actually fall for you.

Instead of sulking in your bedroom all day thinking about all the possibilities of your straight guy friend falling for you, keep yourself occupied. Find new hobbies, do something that makes you feel happy.

Just remember that thinking about someone you know will never like you back is not worth your time and energy. You are much better off doing things that are productive and brings a lot of positivity into your life.

Michelle Devani
My name is Michelle Devani, and I've been helping people with their relationships since 2003. In 2017 I decided it was about time I started a blog on the topic, and since then more than 2 million people worldwide have read my relationship advice. Drop me a comment below to let me know what you think.
You May Also Like
What to Do When Your Crush Has a Girlfriend in Middle School
No Comments
How to Get Your Crush to Notice You at School and Fall for You
No Comments
How To Tell Your Crush You Don’t Like Him Anymore
No Comments