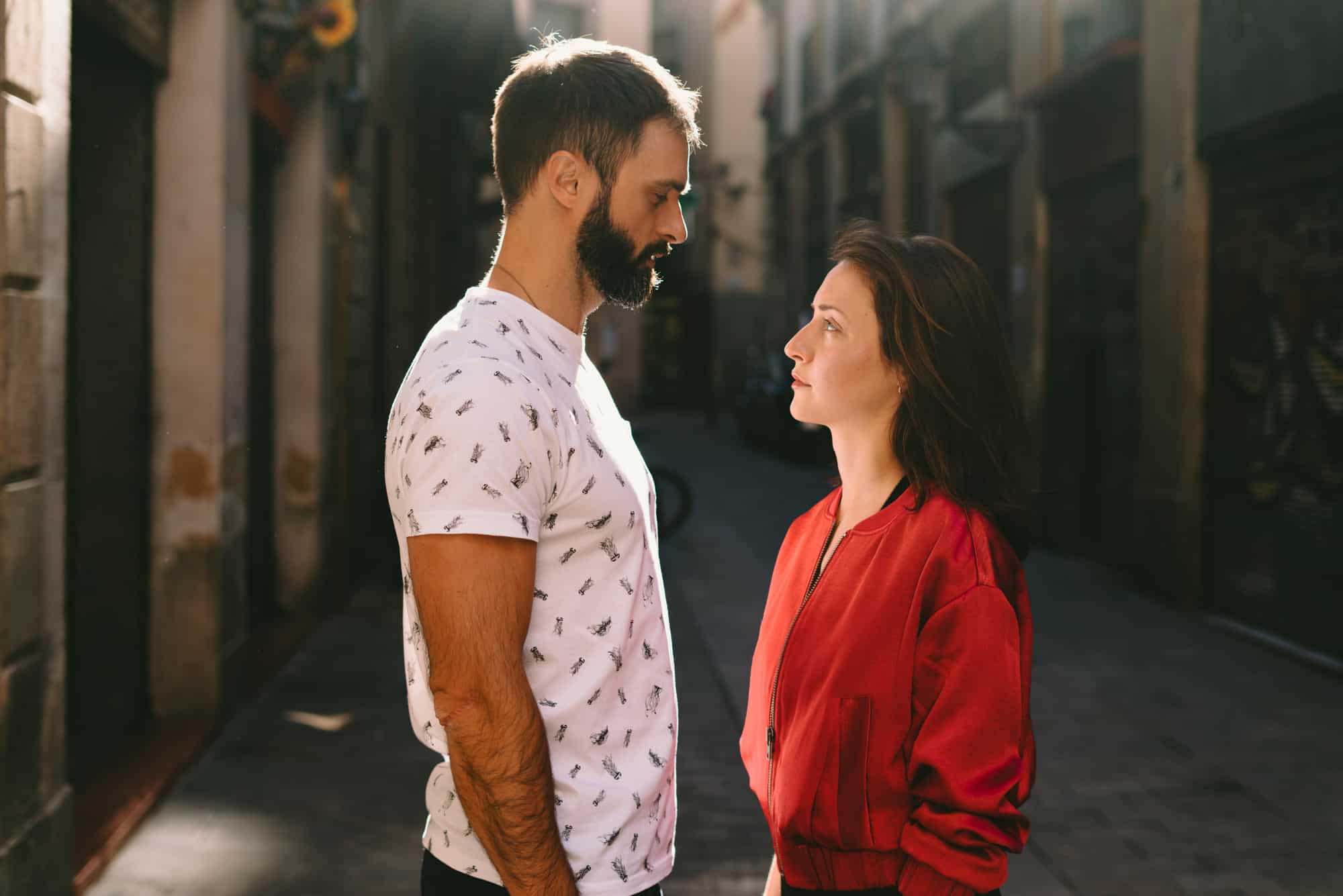 10 Things You Should Know Before Dating An INTJ

INTJ or (I)ntroversion, I(N)tuition, (T)hinking, (J)udgment, is known for being one of the rarest types according to Myers-Briggs 16 personalities. It even said the INTJ really hard to understand either with the introverts itself. Therefore, INTJs may have always struggled to find a partner who matches them perfectly.

Many of them avoid short-term flings and hit the brakes whenever the thought of being not compatible with each other get them. As a result, they tend to be extremely careful about committing and wait for a long time to let someone in. The 2 percent of the population with INTJ personality are also known for their relentless intellectualism and chess-like maneuvering.

However, just the way they already make them a special person even though a lot would still be an enigma. The INTJ basically want a dedicated partner who supports them in achieving their goals. The problem is they seem distant, really quick to judge people, and also completely clueless about others’ feelings.

Here Are Things You Should Know Before Dating An INTJ

The other way, you might also find an INTJ to be very charming. Yet, you should know a few things before starting a relationship with an INTJ because it can be a puzzle as well as a profound journey. Here are things you should know before dating an INTJ.

You can also read: Things to Know Before You Date An ENFP

1. Making The First Move Is Hard

What are things you should know before dating an INTJ? For the INTJ, it seems they are a very real introvert since they won't start making a conversation unless you do it first.

They get stuck in their own heads because of the consideration in everything they would do matter to people around them. If you want to convey your interest to the INTJ, you need to just come out and say it first.

2. Stick To The Plan

The INTJ won't ever tolerate your inconsistently. It means that they really stick to whatever plan has been made. When you said you are going to come on Friday night, then you better come at the perfect date and time. You don't have any chance to switch it suddenly to Saturday because it would make the INTJ mad.

3. Everything Should Be Logical

Things you should know before dating an INTJ? They can't just with a bunch of people that love to speak nonsense without any logical reason and a coherent point behind it. That being said, they don't want with a big talking person that love to give them those sweet promises without any effort to make it true.

Also read: Things to Know Before Dating a Girl Who Is Perpetually Single.

INTJs often want to get to the bottom of everything. They can't stand with too many unanswered questions. Therefore, you should find some good topic to talk about with them rather than spend your time together talking about the weather or what you did last weekend.

Things you should know before dating an INTJ? They basically think about everything you ever do--or they do. When some find that sex is the part of a relationship, INTJs won't be satisfied with a basic those sex-related.

They need an emotional connection then enjoy the experimentation, such as dirty talk and anything else that keeps them at the moment so they don't get lost.

6. Hard To Express Their Feeling

This is also important to know things you should know before dating an INTJ because it can help you figure out how to handle them. INTJs aren't the type to give people with a lot of affection even though they may love you deeply.

You may find that they treat you like you're not that important to them. However, don't be fooled by it because it just them being hard to express their true feeling. Open up about this and they would reciprocate their love more than you realize.

7. Need Someone To Count On

Most INTJs have a quite hard time to understand when someone doesn’t say what they mean straightly. It can lead to a miscommunication between you and them. Therefore they need someone to count not in the terms that you should help them with their stuff but to be able completely each other.

The INTJs want a partner who believes in their work, goals, and abilities. They find it hard to trust a partner who simply cheers for them without giving it any consideration of what they capable of. Basically, you can count on them and vice versa.

Check this too: How to Tell Your Boss You Don’t Want to Be A Manager Anymore

As an introvert, INTJs definitely need more alone time than anyone. When they said alone time, it means for you can't disturb them no matter what happens even they won't call you and make small talk. This is kind of time, let them create plans and do their best work to accomplish things.

Also, it helps them feel recharged so they can see you and their friends the next day. After all, INTJs need close relationships with people too. They want to spend time with you but need to know when it’s coming and ready to do it.

.Read this to help you: How to Tell Your Boyfriend You Love Him for the First Time

Things you should know before dating an INTJ? INTJs show their affection by helping others reach their goals. They help them view the problems as looking for the solution to get it through. Even though you may have a different value with them, they know exactly what your goals are.

You might find that INTJ hard to express their feelings. However, it doesn't mean they don't think about it because they aren’t robots. They also have deep emotions like others. Sometimes, those emotions show up in outbursts suddenly but most of the time, they keep their emotions inside.

They consider their emotions as a private matter. They don’t believe they have any business putting their emotions out in the public. In other words, they analyze everything especially feelings.

Here are more tips before you start dating an INTJ:

You should respect whatever decision they've came up. It is a good move if you want to try to understand the INTJ.

2. Give Them A Proper Alone Time

Don't ever bother them if they ask for "me-time". They do that to recharged their energy.

An INTJ always want other to accomplish their goals and stuffs. Therefore, you need to support each other.

You already know that INTJ hard to express their feeling. Then, you need to understand the way they show their affection.

Also check: How Do You Know If God Wants You to Marry Someone

Michelle Devani
My name is Michelle Devani, and I've been helping people with their relationships since 2003. In 2017 I decided it was about time I started a blog on the topic, and since then more than 2 million people worldwide have read my relationship advice. Drop me a comment below to let me know what you think.
You May Also Like
5 Helpful Dating Tips for Single Parents
No Comments
When Your Girlfriend Has A Crush On Someone Else
No Comments
Mandatory Things You Need To Know Before You Date A Cancer
No Comments