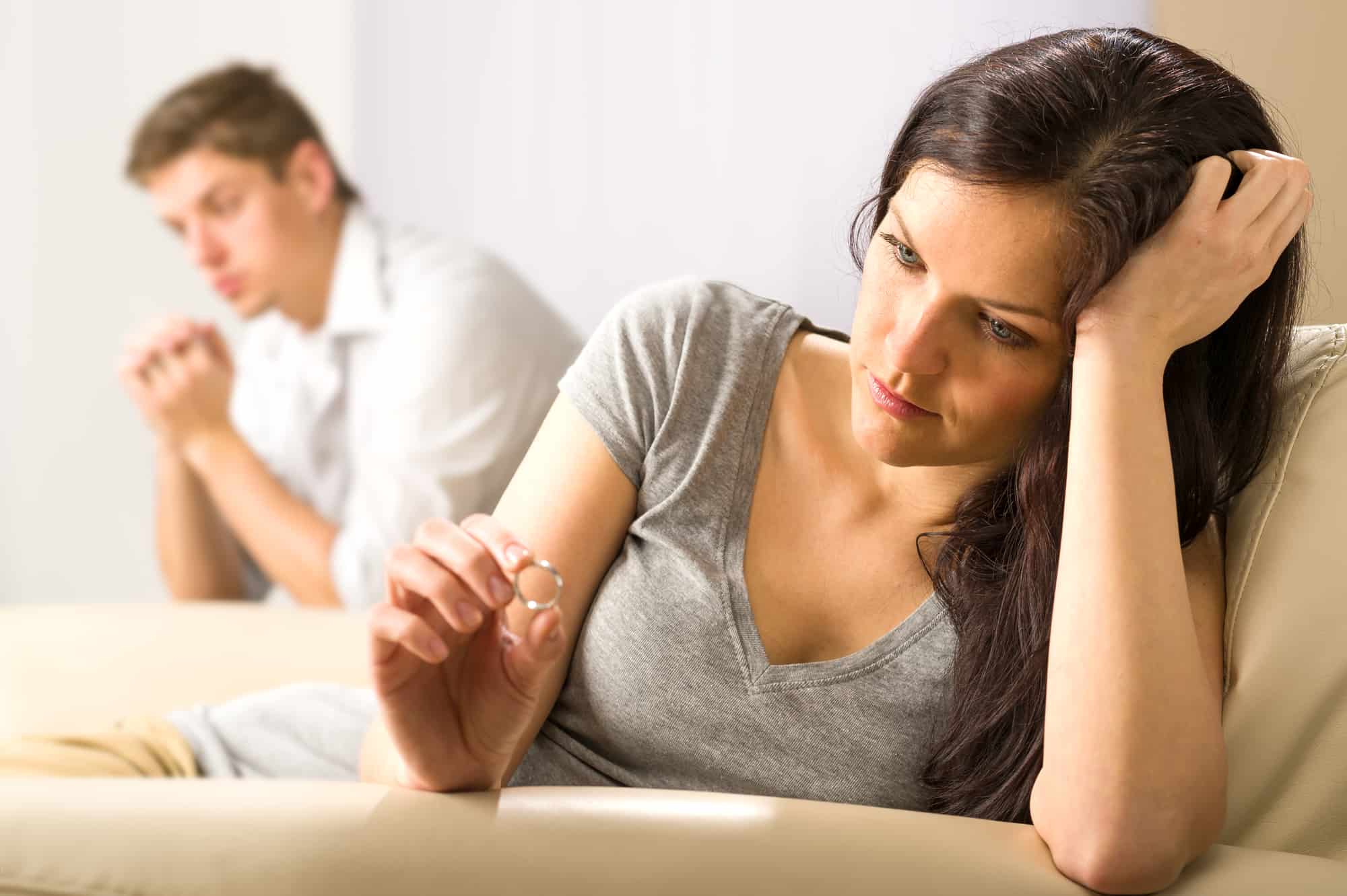 What Happens After Marriage That People Stop Loving The Way They Used To?

As a wise man once said, love is an eternal feeling. It is a deep internal aspect of a human’s heart. No one can ever stop loving someone if they had ever fallen in love. The feeling would remain there.

The only thing that makes a difference is the perception of seeing the relationship after marriage. Sometimes it is about responsibility, sometimes environmental situations, or something else that makes it difficult to express love in the way they did before.

The relationship before the wedding is totally different from that of after the wedding because the families from both sides will come into the picture. It is no longer ‘you two’ now, but instead, it is ‘us all’. As a result, it may lead to a lot of new bonds, new fights, and new misunderstandings.

It is important for the couple to not take each other for granted. They should see every situation from the each other’s point of view, see from their emotional state rather than one’s own, only then will they understand what it is that needs to be solved or understood.

Basically, marriage is a lot of works put together by both sides equally. The moment there is a lopsided effort, the disappointment sets in, which could lead to all the upcoming obstacles in line.

In many cases, they assume the love they have for each other will help them survive the ups and downs of life. However, that assumption is not true. It is not unusual for spouses to feel as if their marriage is more functional than intimate.

How To Overcome The Obstacles

Situational changes are bound to happen. If they want their marriage keeps on thriving, it is important to create daily routines of spending time together, show physical or non-physical affection, and learn to deal with conflicts in a healthy way.

Trying to tune the emotion into their spouses’ while relaxing together can help them stay connected in spite of their differences. It includes showing empathy and not being overly defensive.

Also, pay close attention to the role they and their spouses’ play if they are drifting apart and concentrate on what they can do to reconnect with their spouses rather than going down the ‘blame game’.

Never put aside disappointments that can destroy a marriage. Having conflict is inevitable and couples who struggle to avoid it are at the verge of developing stagnant relationships.

However, if the conflicts become too much to handle, counseling may be a beneficial way to tighten positive connections if both sides are motivated.

Affection is crucial to the long-term health of a marriage. Men and women both have physical and emotional needs, but men are more likely to connect on a physical level while women on an emotional level.

Moreover, affection in the form of physical contact releases good hormones. Affectionate physical contacts include hugging, holding hands, and touching. It can release oxytocin or the bonding hormone that can cause a calming sensation and reduce pain. Scientists confirm that it is released during affectionate touch and sexual orgasm. In addition, physical affection can also reduce stress hormones by lowering the daily levels of stress hormone.

3. Let The Tension To Build

Humans’ brains experience more joy when the anticipation of the reward goes on for quite some time before they get the actual reward. That is why it is best for them to take time, share dreams, and change places for intimacy.

They need to plan much time to spend together with their spouses so that they do not evolve into ‘two ships passing in the night’. In addition, excessive time spent apart does not help the marriage in the long run. Instead, it prevents them from tackling problems that may require urgent attention.

No one wants to have a lifeless marriage. Even so, many people find themselves in that desperate situation over time. However, it is important to remember that help is always available. With professional assistance, they and their spouses can rekindle.

Michelle Devani
My name is Michelle Devani, and I've been helping people with their relationships since 2003. In 2017 I decided it was about time I started a blog on the topic, and since then more than 2 million people worldwide have read my relationship advice. Drop me a comment below to let me know what you think.
You May Also Like
How to Deal with My Sociopath Husband - Marriage Advice Ever
No Comments
10 Main Reasons for Marriage Duties According to Islam
No Comments
Wedding Ring In Islam - Rules For Bride And Groom
No Comments