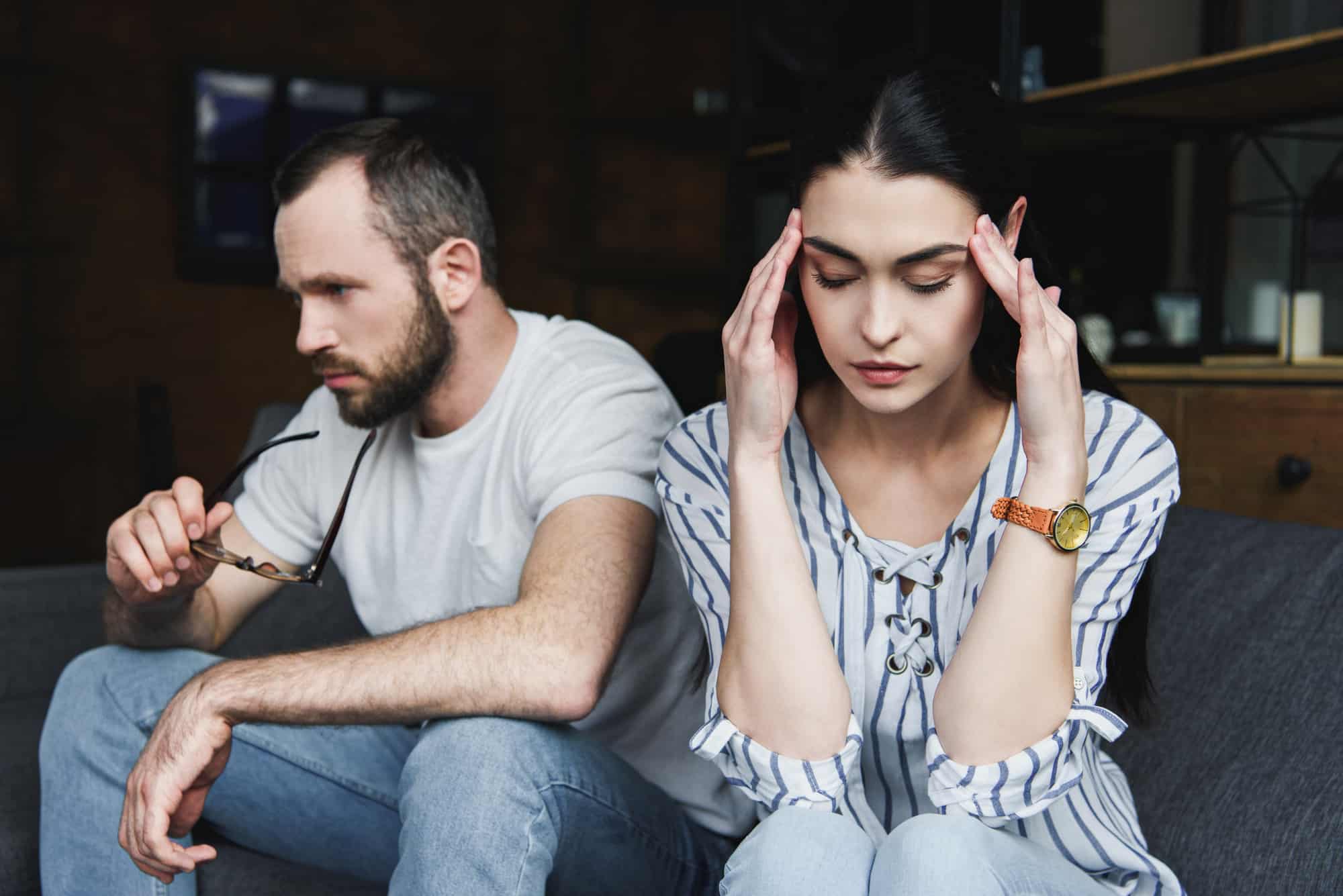 What To Do When A Libra Woman Is Mad At You? Love Tips And Tricks

As a Libra woman, they are genuinely nice and are generally peacekeepers. However that doesn't mean she's passive and keeps her emotions to herself. In fact, if a Libra woman is mad at you, she'll make sure that you don't forget that you did her wrong.

There are several stages a person might go through when they're hurt before they eventually become mad at you. What happens when a Libra woman is hurt?

What Happens When A Libra Woman Is Hurt?

As a peacekeeper, she'll try to solve the problem. If the relationship has lasted for a long time, then she wouldn't want to just throw the relationship out the window and see everything you've worked for go to waste.

This especially happens if she cannot fix the problem. She'll eventually stop caring about everything, even the relationship.

Also read: Dating Mistakes That You Should Stop Before You Start New Relationship

If she sees actual potential in the relationship, then she'll stop moping around. She won't forgive you immediately, but she'll definitely have hope that the relationship will heal.

When dealing with someone who embraces peace, love, and harmony and relationships, it may seem easy. But a Libra woman who is angry can be cold and may even humiliate you, so much that you won't be able to ignore her. So what do you do when a Libra woman is mad at you?

Related: How to Deal With A Girl Who is Mad at You?

What To Do When A Libra Woman Is Mad At You

1. Invite Her To A Private Place

This can be somewhere as simple as a nice but quiet restaurant. You'll know you still have a chance if she accepts her invitation.

Also read: How to Know If A Libra Is Over You In A Relationship

2. Bring Her A Nice Gift

When meeting up, be sure to bring her a beautifully wrapped gift. It can be something simple like a book she's been wanting to read. Be sure to shower her with attention and compliments as well—remember, you want to get on her good side.

Also read: How to Make a Libra Woman Want You Back Effortlessly

Don't mention the fact that she's coming back to you. Just stay calm and rational, and especially be unemotional when you apologize. Remember not to yell or act angrily, because a Libra woman hates fights more than anything. Eventually, she'll be willing to talk things through and forgive you.

A Libra woman can see through lies and are very sensitive, so if you say even the smallest lie to her, she'll know. Even if you have something uncomfortable to say, just say it. It's better to be honest because then she'll still be forgiving.

5. Show Her You're Willing To Compromise

A Libra woman loves someone who can compromise. If you show that you're willing to talk, then she will also listen and try to understand your side of the situation.

As angry as a Libra woman is, she's not one who can stand conflict for too long. But as long as you can handle the situation calmly and apologize, she'll surely forgive you.

Michelle Devani
My name is Michelle Devani, and I've been helping people with their relationships since 2003. In 2017 I decided it was about time I started a blog on the topic, and since then more than 2 million people worldwide have read my relationship advice. Drop me a comment below to let me know what you think.
You May Also Like
How Do I Chat With An Unknown Girl In Instagram (11 Must-Have Tips)
No Comments
All About Taurus Woman Personality You Will Love
No Comments
What is The Best Answer to Say to A Girl When She Asks What You Want?
No Comments