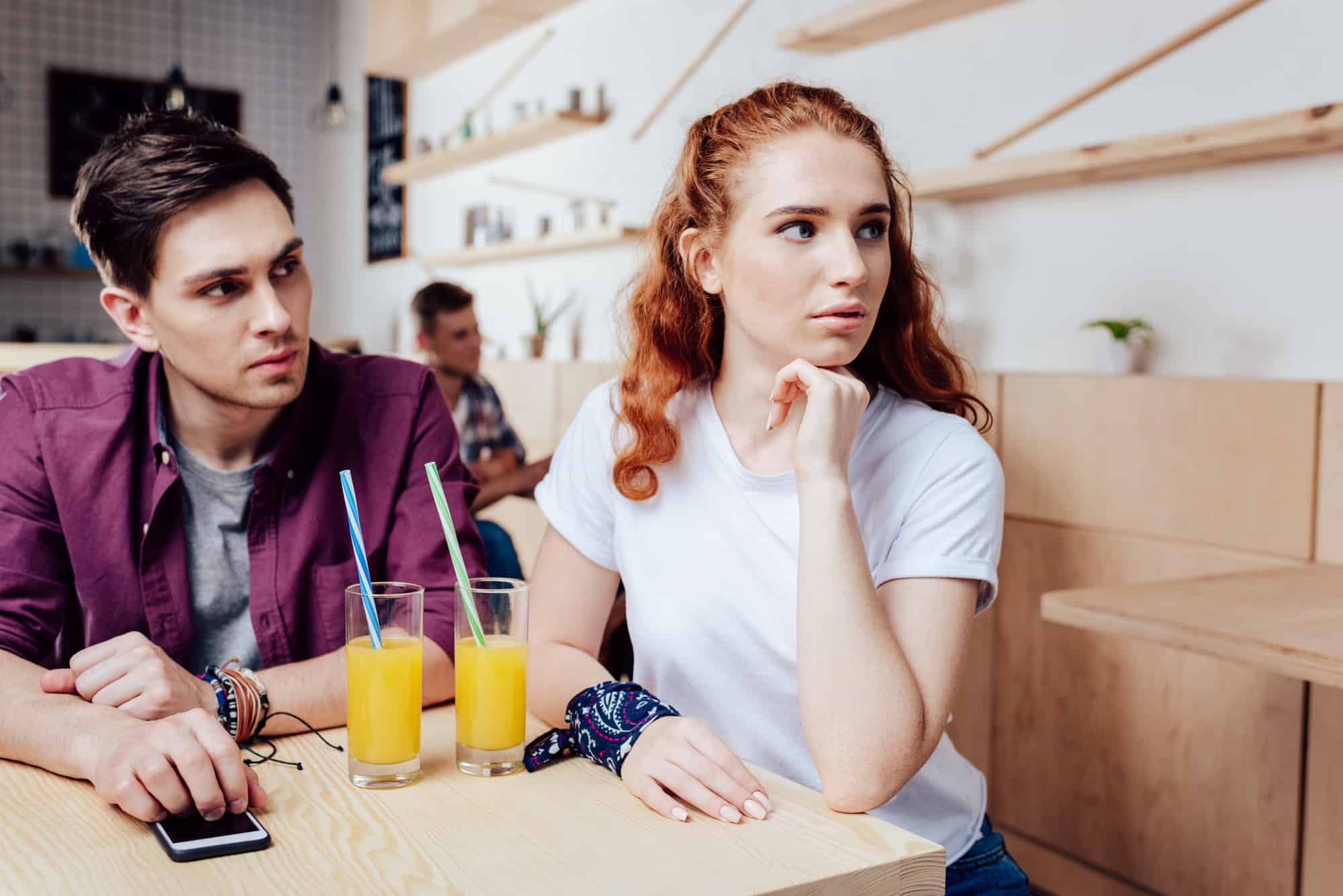 20 Super Cute Ways To Cheer Up Your Angry Girlfriend

Don’t really know how cheer up your angry girlfriend? Sometimes it’s difficult to make her feel better when she’s still very upset. But you just want her to be happy again so you’re willing to do anything for your loved one.

Cute Ways To Cheer Up Your Angry Girlfriend

The one thing that you must avoid when you want to cheer your girlfriend is ignorance. You must never give her the silent treatment. It will only make things become worse. Also don’t force her to do something that she doesn’t want to do. Here are some cute things that you can do to your angry girlfriend which may work for her:

You need to learn how to control your emotions when you’re facing your angry girlfriend. It’s important to not get carried away. If you’re getting angry too then things would only get complicated. Try to stay as calm as possible even when the situation becomes increasingly tense. Your attitude will rub off on your girlfriend and she will gradually be calmed down.

3. Show Her How Much You Care

What's the cute ways to cheer up your angry girlfriend? No matter how angry she gets, carry on talking to her as usual. Maintain a healthy communication to cheer her up. Ask how she feels, her plans for the day and so on. It will make her forget her anger and turns her attention to a more positive mindset. You can be a good boyfriend by doing this as it shows that you do care about her.

4. Give Her Some Time Alone

Give your girlfriend some space and time where she can be alone with herself. An angry person finds it hard to think logically. You won’t be successful at cheering her up especially if she’s very angry. Some alone time will calm her heart and her mind so her emotions won’t run high. You have to patiently wait for her to feel better. Be on the lookout for Signs Your Girlfriend is About to Break Up with You if she's very angry.

5. Ask For Help From People Close To Her

Get everyone together as a cute way to cheer up your angry girlfriend. Ask for help from the people close to her. Talk to them about her situation and ask if they can help in cheering her up too. It might work since she might want to talk to someone else about her problem other than you.

6. Give Her A Surprise

Girls love sweet surprises, especially if they involve something that they love. If you can manage to give her a surprise, it will definitely make her happy.

You don’t need to give her an expensive surprise. The thought is what counts the most. Surprise her with something creative, intimate and cute. Get to know the surprising Ways to Send an I Love You Text to make her smile.

Cheer her up when she’s angry by sweet talking. You can directly talk to her or send her sweet messages. Don’t be too cheesy and don’t force it either. It should be effortless and honest. Say all the good things that you think of her and let her know about it. Also here are some Ways to Make Someone Feel Appreciated which might be something that your girlfriend needs to hear.

8. Give A Truthful Explanation

In case you’re the reason why your girlfriend is angry, give her an honest explanation about your action. It could be the only thing that will calm her heart. Admitting your wrongdoing is better than denying it or even playing it as a small problem that is overblown.

Sometimes, getting angry is one of the ways that your girlfriend is trying to look for attention from you. So if this applies to your situation, shower her with more attention. Spend more time doing things with her. Set aside a date where the both of you can go out and have fun.

As soon as you give your girlfriend an extra attention, you’ll suddenly see a shift in her behaviour. She will become cheerful again around you. Here are the Ways to Deal with Ignorance in a Relationship in case you're struggling with it.

10. Let Her Release Her Anger

Another cute way to cheer up your angry girlfriend is by letting her release her anger. Let your girlfriend get mad at you for as long as she wants. Give her the relief that she needs especially if you’re the one who caused her to get angry in the first place. Still, you have to remain calm so as to not cause a huge fight to happen in the relationship. Indeed, there are many cute ways to cheer up your angry girlfriend.

You may want to try out these other ways to make your girlfriend be cheerful again.

Indeed, that's all the cute ways to cheer up your angry girlfriend. A lot of girls express their anger by staying silent. They can become so angry that they won’t have anything to say. Remember not push it and just let her be. Do everything you can to cheer her up but also giver her some space.

Michelle Devani
My name is Michelle Devani, and I've been helping people with their relationships since 2003. In 2017 I decided it was about time I started a blog on the topic, and since then more than 2 million people worldwide have read my relationship advice. Drop me a comment below to let me know what you think.
You May Also Like
Undeniable Signs That She Doesn't Want To Marry You
No Comments
20 Smart Ways to Have a Good Conversation With A Girl
No Comments
Absolute Reasons Why We Love Aquarius Woman
No Comments