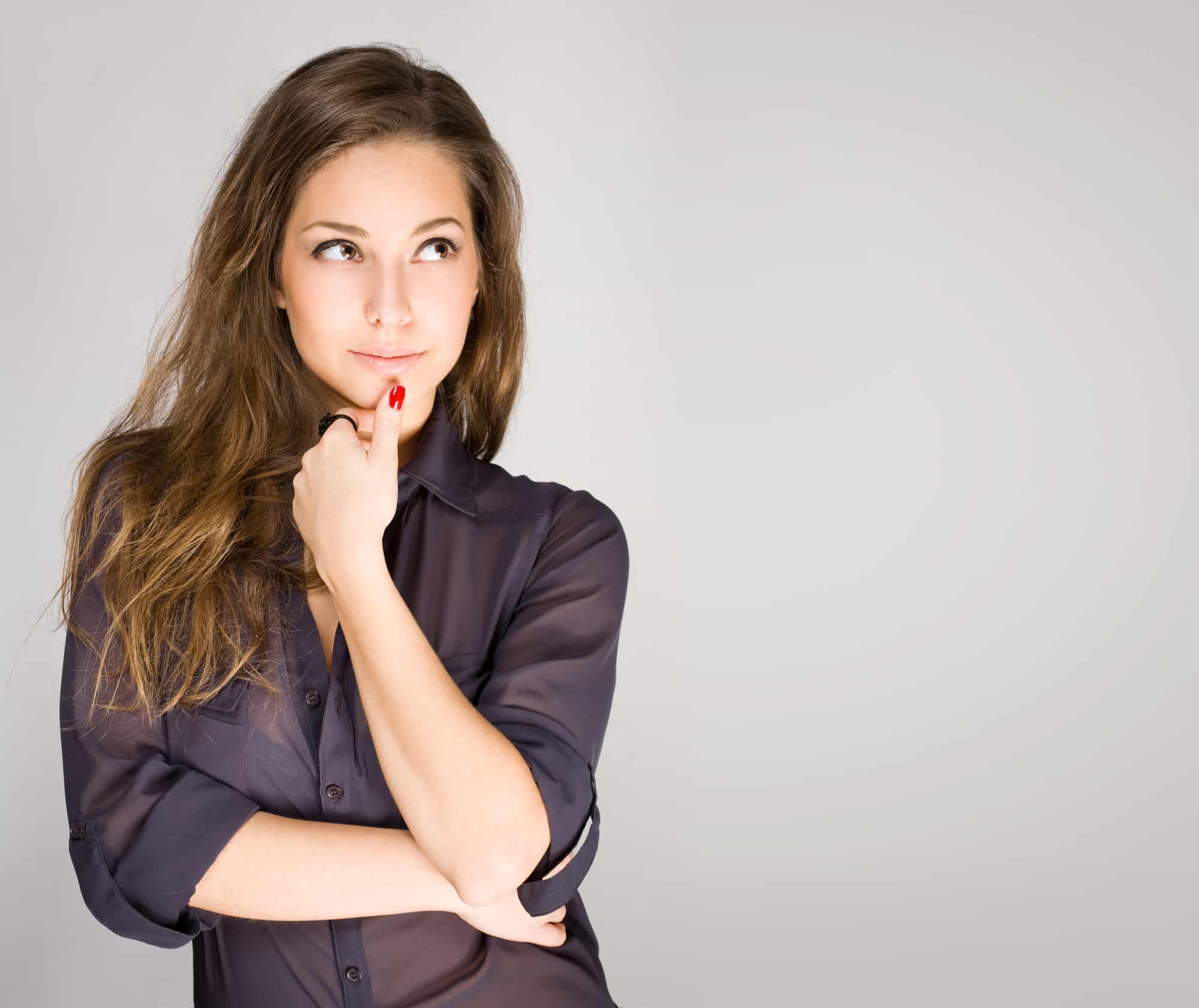 Hidden Signs Of A Materialistic Woman You Need To Know

Who doesn’t know a materialistic woman in their life? That one person who is always obsessed with money? She’s always seen wearing the latest clothes or handbag. She looks so put together that other can’t help but wonder what she’s really like.

Signs Of A Materialistic Woman

Not everyone is fond of the materialistic woman. She can be too much to handle. These signs should help you out in case you want to avoid her or even get to know her even more:

1. Pays Lots Of Attention To Her Appearance

This is one of the most common sign of a materialistic woman. She cares so much about her appearance. She fears looking old fashioned and poor. No matter what, she will try her best to keep up with the latest fashion trends, get new hair cuts and buy other popular things that people are currently raving.

She must appear perfect at all times with all the branded things that she has. She wants to be liked by certain rich people because she’s hoping to attract more money that way. Learn the Differences between Dating a Girl or a Woman.

3. Doesn’t Pay Her Own Bills

In case you’re going out with a materialistic woman for a cup of coffee and a chat, she’s going to expect you to pay for her. She’d probably make up excuses or persuade you into paying her bills. What she wants is to enjoy the things that she likes for free. If you seem to look like the kind of man who has it altogether, she’s going to use you to her advantage even more.

Here's more signs of a materialistic woman that you need to know. A materialistic woman likes to show off the things that she has. She doesn’t see the problem with it because she’s proud of the branded materials that she owns. She’ll talk about it with all her friends and post numerous pictures on her social media.

The whole world has to know. This could be one of the Reasons Why You Should Quit Social Media so you won't have to see her posts. Her ego will increase if someone seems impressed by that. It will encourage her to show off even more whether other people like it or not.

A glamorous lifestyle is another sign of a materialistic woman. She aims to live a luxurious life similar to the kind of life that celebrities have. She wants to live in wealth and high status. Somehow, she will achieve it even if means using other people to get there.

She expects to have a boyfriend who understand this. He has to be able to provide her with a lot of money so that she can maintain her lifestyle. So, learn the Signs of a Bad Boyfriend Material that aren't suitable for a materialistic woman.

A materialistic woman has to have a rich man by her side. She’s not into guys who are tight with money. They won’t make her rich. So she loves socializing and mingling with rich men. Maybe she could attract one of them to be her lifelong partner.

To her, rich men will provide her with everything she needs. Her life will be secure and glamorous. Her days will be filled with exotic vacations and expensive gifts. Watch out for the Signs of a Man Using a Woman for Money as well.

Due to all her needs, a materialistic woman is pretty wasteful with her money. She spends and spends without thinking too much about it. She’s not very good at managing her money because she doesn’t think too far ahead into the future.

What matters is that she’s getting what she wants. She will deal with getting more money later without saving them up in case a rainy day comes.

8. Hangs With The Socialites

Hanging out with the socialites can help a materialistic woman to get into the rich people inner circle. If she wants to be a part of this world then she has to act like one. That’s why she has to pay so much attention to her appearance and expensive things. Socialites care a lot about all those things. They would not want a member to look poor and classless.

This woman is so prideful of herself. She limits the kind of people she hangs out with. Not everybody can ask to meet her. It has to be someone who has a high status and, of course, rich. This is her way of creating an image that depicts her as exclusive. If she hangs out with everybody then she’s going to be looked down by her socialite friends. Get to know the Signs of a Fake Girlfriend.

Accepting gifts are the sign of a materialistic woman. The more expensive a gift is, the better. She doesn’t care who gives it to her, she will take it as long as it suits her taste. She’s not going to miss out on having free things. But don’t take this as a guarantee that she will like you. She just wants the gift, not you.

Other Signs To Look Out For

These other signs are often displayed by the typical materialistic woman

A materialistic woman living out her lavish lifestyle may seem attractive, that's all the signs of a materialistic woman. Lots of men want her and women want to be her. But she’ll always be the one making the choice of the people who get to be in her life.

Michelle Devani
My name is Michelle Devani, and I've been helping people with their relationships since 2003. In 2017 I decided it was about time I started a blog on the topic, and since then more than 2 million people worldwide have read my relationship advice. Drop me a comment below to let me know what you think.
You May Also Like
What to Say When Your Girlfriend Thinks You Don't Care About Her But Actually You Do
No Comments
13 Reasons Why You Should be Saving Your Virginity for the Love of Your Life
No Comments
How To Comfort A Girl When She’s On Her Period Over Text (39 Sweet Texts)
No Comments