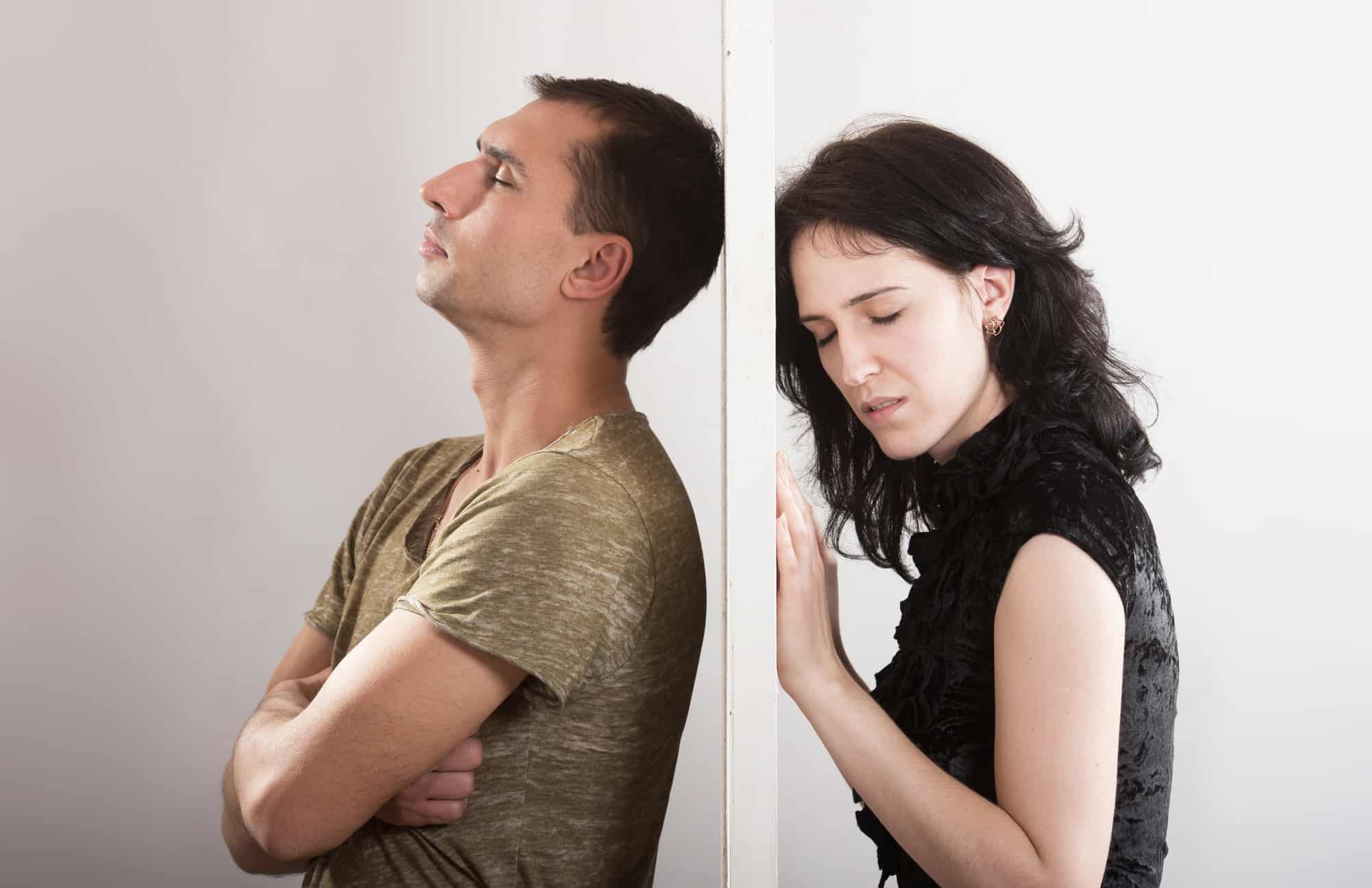 Dating a Libra is like being with any other person with a different zodiac sign. According to astrology, more than any other sign, a Libra loves partnership and interpersonal connection, which explains their passion for being in relationships. A Libra loves peace and harmony and would do anything to please his or her lover.

Of course, they have flaws too. Some of which you never get to see until certain situations happen or they start caring less about you. Before we look at Libras in relationships, what is Libra? Libra is one of the zodiac signs for someone born between September 23 and October 22.

According to some zodiac signs horoscopes, they are generous, charming, well-balanced, and make perfect partners in relationships. Astrology goes further to say Libra is the seventh of twelve zodiac signs that emphasize justice. Every sun sign has unique characteristics they exhibit when they care about their relationship and when they don't.

When your Libra lover displays any personality traits that don't support you as a couple, they may be tired of being with you. What are the signs to know they're over you? Read 9 ways to tell if your Libra lover is over you or not.

1. They will become distant

Libras love to be involved in their partner’s lives. It doesn't take them time to do so, especially when they genuinely love the person and would love to be in a relationship with them in the long term. But when they're over you, they don't seem interested.

They withdraw the focus from their relationship as a whole and focus on their personal lives, which makes them stop caring about their partner's welfare. It doesn't matter if it's a man or woman; a libra doesn't care about someone he/ she is over. They unconsciously become distant.

Usually, a Libra man or woman is excited to share thoughts, ideas, successes, and failures with everyone they love and cherish. They get vulnerable around their lovers and let them in on every detail of their lives.

But when they're tired of the relationship and issues that may not seem to have an end, the excitement drops, and they begin to conceal some things or talk to other people they care about. If you want to know anything about them, you may have to ask direct questions, which you may get in detailed answers for.

3. They would barely know you exist

When a Libra man or woman is in love with you, they talk to everyone about you and introduce you to close friends and family at every chance they get. And depending on the personality of the Libra partner you have, you would always feel their happy energy around you.

The direct opposite happens when you both have a relationship problem you can't solve; everything goes south, and in a split second, they barely know you exist. Their attention on you is cut down, and the love reduces. This is one of the signs a Libra is over you.

This is one of the characteristics of a person born with the Libra zodiac sign. Libras could express their happiness to the fullest when they experience something good and elevating. They would take time to plan surprise vacations or gifts for their lovers.

They don't apply the same energy when they are angry. Instead, they would exhibit a passive-aggressive attitude in the relationship. If you piss them off and they still care, they will rant and give you another chance to correct your wrongs. But if they don't, they will remain silent, plot against you, and give you the silent treatment.

5. They would be constantly distracted

Distraction is far from a Libra guy or girl; when you treat them right, they still love you, and they value the relationship. Libra men are indecisive when it comes to making important choices. They would do anything to make their partner feel special.

But when they become uninterested, they begin to concentrate on other women except you. The same thing applies to Libra women. They begin to start talking to other men to get enough attention to forget about you if they are afraid or feel the relationship may come to an end.

According to zodiac signs astrology, openness is one of the personality traits of a Libra. A Libra man or woman would communicate to let you know how they feel about the relationship, positive or negative, and the part of it that needs change.

That communication stops when they get tired of their partner or can't cope with their personality for specific reasons, and maybe give them flimsy excuses for not communicating. They stop trying to manage any bad situation, making comments about it, slip into their comfort zone and let the worse happen. They practically give up when they're over you.

Libras love romance. A Libra man or woman can survive on everything his or her partner does out of love. They want public and private displays of affection and sweet gestures from their partner. They could go as far as demanding for it if they care enough about them.

On the contrary, when they're over you in the relationship, they get tired of your sweet gestures for them. Even when they love and smile at them, they won't appreciate them as much as they would when they still cared about you.

8. Less attention when it comes to your needs

When a Libra man or woman is in love with you, they will do anything to make you happy. Your needs will be placed above theirs, and they will make sure to support you in everything you choose to do. You will get maximum attention from them.

You get no attention from a Libra when they get over you. They shift it to a part of something, or someone else they feel is more valuable than you at the moment, stop appreciating you, and reduce showering you with gifts and compliments.

9. No apologies after a relationship problem

When there's an issue in your relationship, a Libra knows when he or she is at fault and would do anything to show you how apologetic they are about their wrong deed. Some Libras could organize a little ‘I’m sorry’ date to make things right.

The opposite happens when they're over you. They apologize because they feel you need it, but it may not be from their heart or a place of love and respect. It may just be to calm the situation and atmosphere for you to relax a bit.

How long does it take a Libra to get over a breakup?

There's no time frame for a Libra to heal from a breakup. It depends on the partner and how many potentialities they saw in the relationship. If they invested so much, it might take a long time, but if not, it would take them a short time to analyze and get over everything.

Do Libras move on quickly?

Libras invest so much in their relationships. They are emotional and make so many compromises for their partners, making it a bit hard for them to move on quickly. The good thing is, when they heal from the heartbreak, they don't look back. And it depends on the personality of the libra involved.

How do Libras handle breakups?

Libras go through many swings when they experience breakups with their partners. They take time to analyze the ups and downs in their previous relationship, which makes them sad. So sometimes, they're okay; other times, they feel sad or maybe cry. But they never transfer aggression to other people and would instead heal with time.

How do you make a Libra miss you?

Making a Libra miss you would require some patience. You have to be calm, give them some space, and focus on yourself. Then once in a while, you pop in to say hi to them to let them know they're missing out on someone great. But don't be all up in their face at all times.

How do Libras act when hurt?

Libras are generally calm when they're hurt. But that doesn't mean they're cool with whoever hurt them. They could come off as innocent, but deep down, they may be planning revenge to get back at the person who caused the hurt. This means they'd instead go the passive-aggressive way than cause any drama when they're hurt.

If you have a Libra boyfriend or girlfriend that once had a loving attitude and you feel they've suddenly started acting strange or behaving like they're over you, you could try looking out for the 9 signs I've mentioned. I hope you enjoyed this article. If you did, please drop a comment and share it with others.