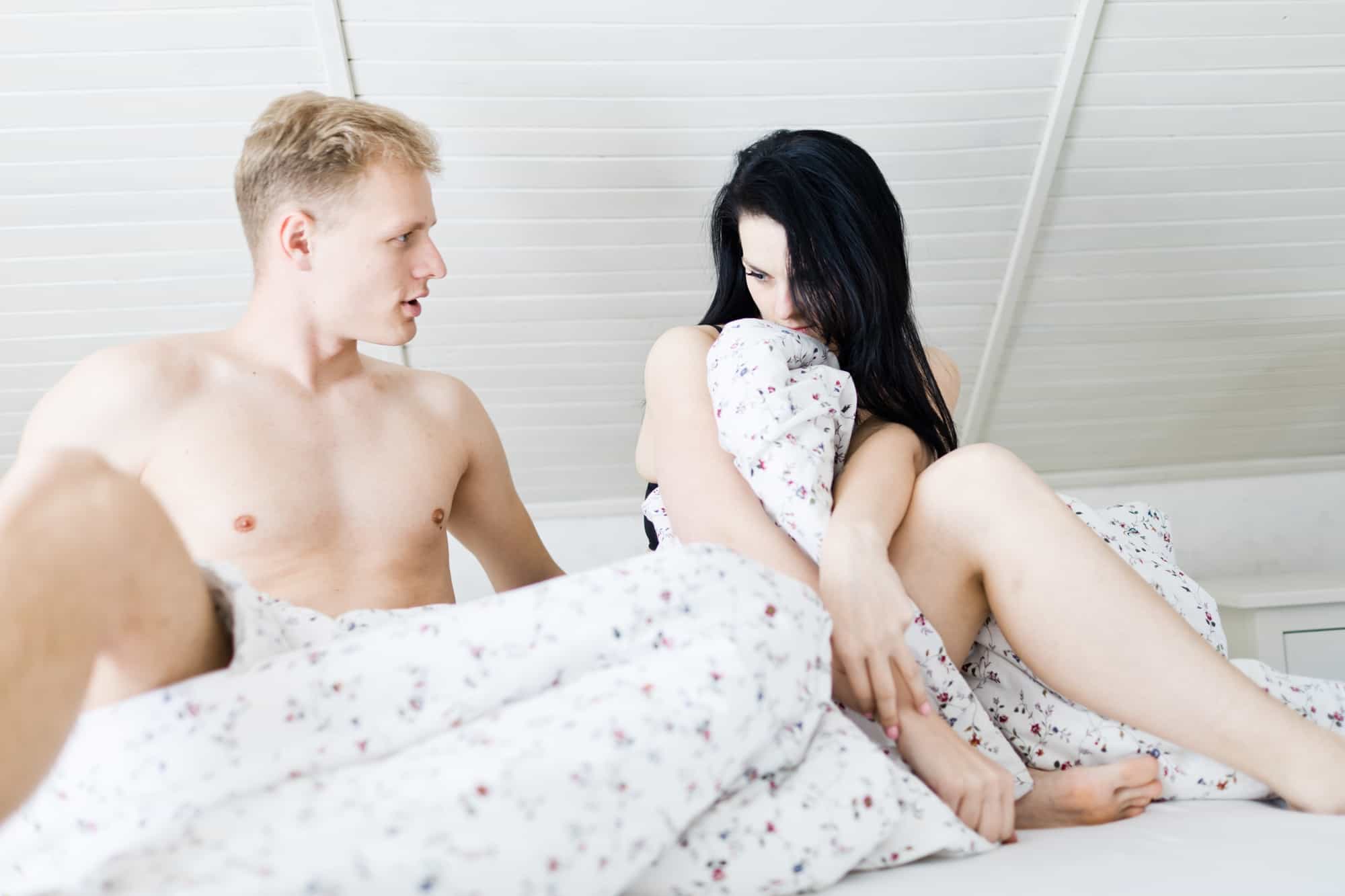 What To Do When A Libra Woman Pulls Away? Love Tips and Tricks

Dating a Libra woman is quite the joyful ride. She is someone who highly cares about the state of the relationship, making her incredibly romantic but also vulnerable. Thus, when you don't put effort into the relationship, it could hurt the Libra's feelings.

Before dating a Libra (or if you're dating one) then there are several things you should know about them.

Also read: Things to Know Before Dating a Libra

Yes, they're flirtatious, intelligent, creative, and affectionate, but their traits and personality also go beyond that.

Related: How to Get a Libra Woman’s Attention

What To Expect When Dating A Libra:

When dating a Libra, it means you're in it for the long term. This means months or years, not just dating someone for a few days for fun.

A Libra can be considered a procrastinator. They can be indecisive, so they don't like making the final decision straight away. They prefer going with the flow, so you need to be rather easy going when hanging out with them.

As someone who is very affectionate, a Libra highly adores their partner. They want to be deeply committed to them, which means knowing all your deepest secrets, getting close to your family, and even memorizing all your quirks.

Also read: How to Make a Libra Woman Obsessed with You

What To Do When A Libra Woman Pulls Away

In order to grab her attention, you need to promote harmony and joy. The Libra strives peace, so if they start pulling away, you need to show her generosity. Give her a nice gift, something thoughtful like a jewelry she's always wanted or a ticket to a movie she's been looking forward to. Don't be selfish.

Also read: This Is How to Get Libra Woman Attention Right Away

Being the social butterfly, the Libra tends to be very social. In return, they love receiving compliments. In fact, you can never compliment a Libra too much! Just be sure that it's genuine, because they know when you're lying.

Also read: How to Make a Libra Woman Crazy about You

3. Let Her Be The Princess In Her Fairytale Storybook

The Libra woman is a hopeless romantic. Deep down, she believes in getting the fairy tale ending she's always wanted. Even if she's pulling away from you, try to get her attention by making her the princess in her own fairy tale storybook.

Sure, she's pulling away, but a Libra can't stand being alone for too long. You don't necessarily have to invite her for dinner just the two of you, but you can try inviting her to a party where she can be social and meet new people.

Winning the affection of a Libra might as well feel like winning the lottery because of the endless supply of love and affection they have in store for you, which is why you should never give up if she ever starts to drift away.

Michelle Devani
My name is Michelle Devani, and I've been helping people with their relationships since 2003. In 2017 I decided it was about time I started a blog on the topic, and since then more than 2 million people worldwide have read my relationship advice. Drop me a comment below to let me know what you think.
You May Also Like
10 Ways on How to Get a Muslim Girl Interested in You
No Comments
Signs A Sagittarius Man Has A Crush On You But Shy To Say It
No Comments
My Girlfriend Wants To Go On Vacation With Another Guy, What Should I Do?
No Comments