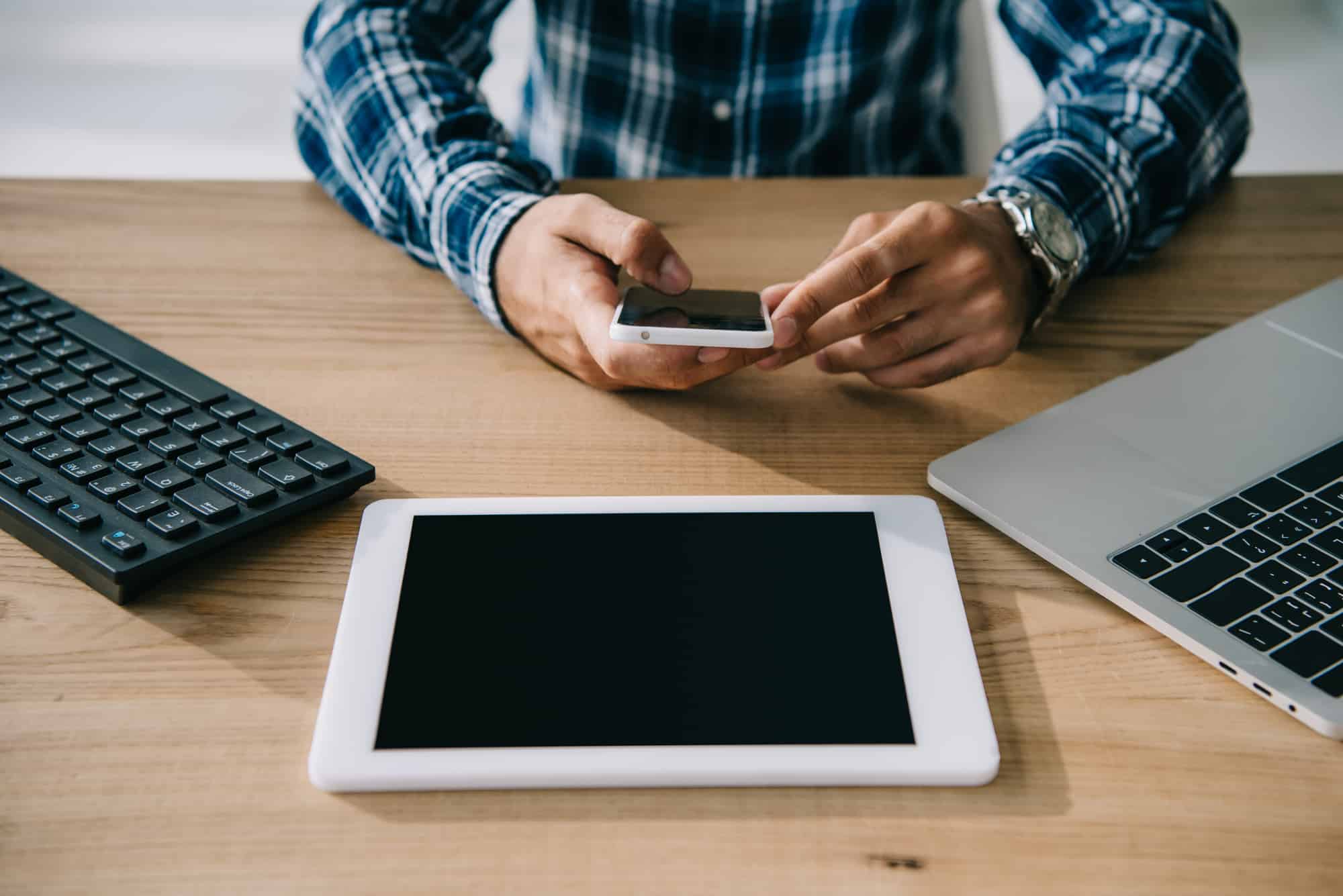 What To Do When A Man Pulls Away In A Long Distance Relationship?

While maintaining a good relationship when you and your significant other can see each other’s face easily is already hard, it should be harder if you are separated by distance. You can only reach him by phone, text, and video calls, yet he can dodge away whenever he doesn’t feel like talking to you.

It’s easier for a man (and a woman, as well) to pull away in a long distance relationship. As it would be hard for the other party to reach you and ask for clarity, you can flee away left things unexplained.

Now what should you do if he pulls away while you are in a long distance relationship? Check some useful tips from us.

The first thing you should do is to avoid stress. Knowing that he pulls away surely freaked you out. You’re worried and scared at the same time – not a good combination. But being all stressed out only feed up the negative feelings.

It doesn’t make things any better. Only make everything worse than it should be. His withdrawal from the relationship is not always on you. On top of that, his disappearance would not affect you that much since he’s never physically there anyway.

You may lose him, but it’s not a big loss. Especially when the relationship has been a burden to you, then it’s a good things he wants to end it. Not in the nicest way, though.

Also read: What To Do When My Capricorn Man Pulls Away From Me?

It’s not good to leave things hanging with no clarity, but you should also know that the more you chase after him, the more he walks away. Don’t nag, beg, plead, or even threaten him. It’s no use at all. It’s easier for him to abandon your call and text, while you will left even more stressed out because of his chilly response.

After noticing him as shown in the previous point, you don’t need to repeat that. One friendly reminder is enough, and if he still doesn’t take action, probably he needs to be alone. Well, he’s always physically alone anyway, given that you’re in a long distance relationship.

Giving him space means stop calling and texting him for the time being. Let him make peace within himself, figuring out what he wants. Don’t be afraid you might lose him, because if he really loves you, he will go back eventually.

So what should you do? Well, just let him be. No matter how much you want to know what’s going inside his head, the wisest thing is to wait for him. Wait until he reaches you first. Wait until he calls you.

Always be there when he wants to talk, but don’t chase him to. But if after some time he doesn’t seem to show any move, you can start lightly by saying how you noticed he’s not acting like his usual self. Tell him that if something is wrong and he want to talk about it, you’ll always be there.

5. Take Your Own Space

Talking about space, seems like he’s not the only one who needs it. You should take some fair share of the space for yourself as well. Rethink about the relationship, what you’re holding on, why you hold on, what you must sacrifice in it, and does it really worth it?

Don’t act like you’re the victim in this just because he’s the one who pulls away. You have to be sure about what you want as well. Have a little talk with yourself and be honest. Your deepest heart knows the right answer.

Also read: Why An Aquarius Woman Pulls Away? Here's The Love Tips

So here is another answer on what to do when a man pulls away in a long distance relationship. The key point of your relationship is communication. It’s all what you’ve got when you’re separated away from each other.

Make the most of it by communicating effectively and maturely. You can’t let both of you taking personal space for too long until you lost the moment. Instead of confronting him, ask calmly about what’s going on and what happened.

If it’s possible, visit him so you can talk more comfortably. Remember that you don’t want to fight, you want to talk. So keep your tone low and don’t sound judging him. Remember that he might not be the one at fault.

Why Does He Pulls Away

While you’re busy thinking about what to do when a man pulls away in a long distance relationship, you probably forget the reasons why did he do so? Here are some possible reasons that might satisfy you.

It’s hurt, but it can be true. Being in a long distance relationship is hard. Maybe he has given his best, but he couldn’t anymore. Maybe he couldn’t survive the distance. He needs someone who can be physically present for him. If this is the case, then let him go for good.

2. You’re Not More Than Just An Option

Related to the previous point, you’re just one of the many for him. It’s hard to keep commitment in that kind of relationship, so he started to keep his option open. And in the end, he didn’t choose you.

Everyone’s looking for the one. The one to spend life with, the one to marry, and the one to love forever. Clearly, he doesn’t think that you’re the one for him. That doesn’t mean you’re not good enough, though. It only means you’re “the one” of another person. Now all you’ve got to do is to find him.

Also read: What to Do When Your Boyfriend of 3 Years Broke Up with You

So those are all we’ve got on what to do when a man pulls away in a long distance relationship. Chin up, ladies. There’s a lot of cool guys out there!

Michelle Devani
My name is Michelle Devani, and I've been helping people with their relationships since 2003. In 2017 I decided it was about time I started a blog on the topic, and since then more than 2 million people worldwide have read my relationship advice. Drop me a comment below to let me know what you think.
You May Also Like
This is What to Say to Your Boyfriend When Y'all Are Fighting
No Comments
23 True Signs He Likes You More Than A Friend With Benefits
No Comments
What To Do When Your Boyfriend Only Talks About Himself And It's Never About Us?
No Comments