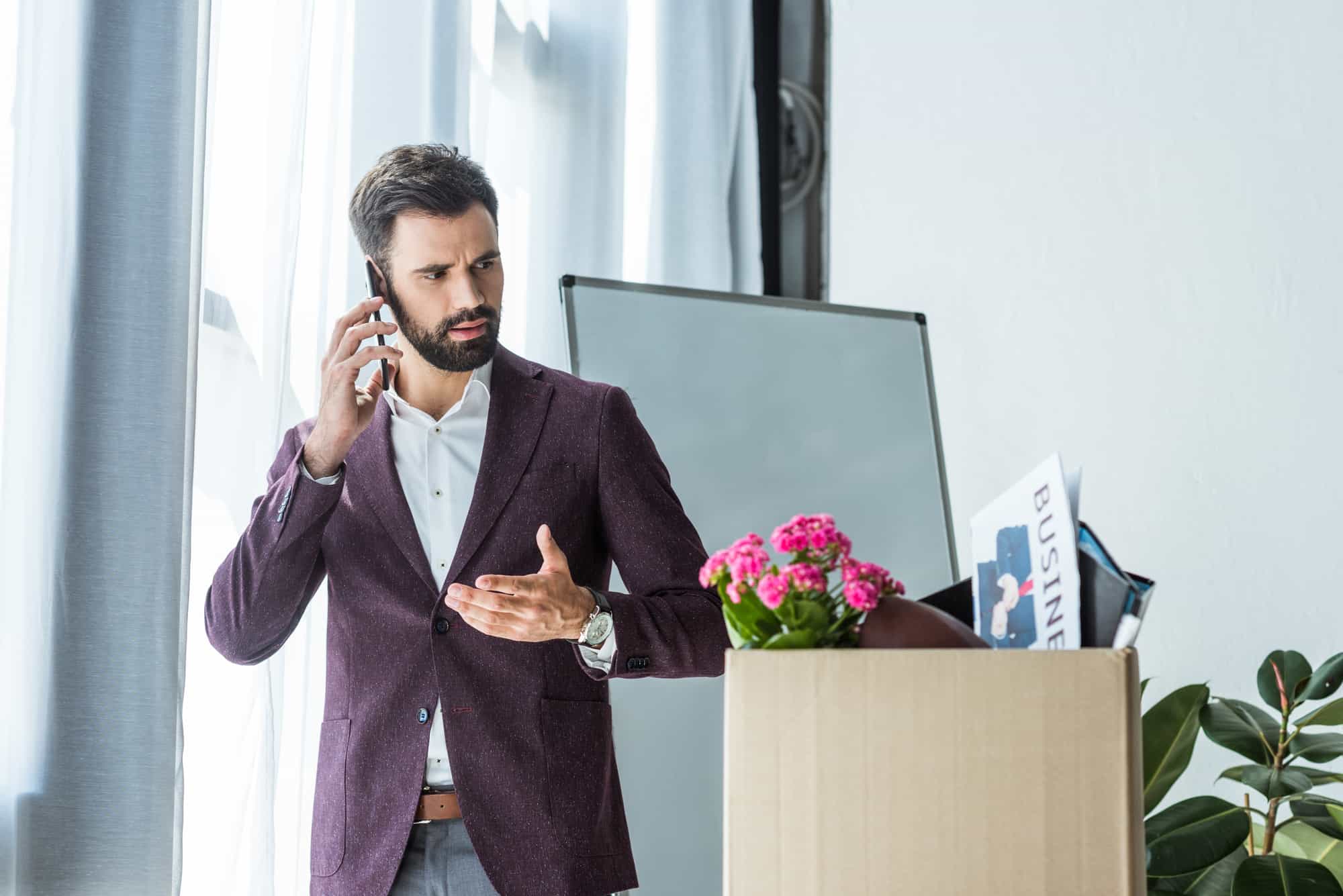 How To Deal With A Douchebag Boyfriend (Give Him Lessons!)

Every girls want to be in a perfect relationship with the right man. Unfortunately, some have to gone through a long way before reaching that level. For example, dating a douchebag. Just by imagining it seems scary. A douchebag knows how to make you feel bad over things that you didn’t do but you can never get over it.

You give him love, but all he gave you was hurt, betrayal, and treating you the way he wants to. Well, well, well. You always deserve better. No, the douchebag doesn’t deserve anything. That sound more right. He never know how to love so he shouldn’t be loved.

You can just walk away and say goodbye, but a douchebag really need some lessons in life. Instead of taking him too seriously, the moment you know who he really is, let’s find out the ways how to deal with a douchebag boyfriend. Show him you’re not that easy to be winded up.

1. Hold The Grudges And Polish It

A douchebag knows how to make you feel awful. Instead of lashing out every time he acts like a jerk, pile up all the grudges you have and hold it inside. It’s not healthy but you’re preparing your best weapon. On the right time, pull it out like a sword you’ve been polished so that it’s so sharp.

If you let go of yourself every time, it only makes him happier. The more he knows you’re annoyed, the more he feels superior to you. Let it pass like it’s nothing to you. But. Never. Forget.

Never forget the way he treated you, ever. But don’t let it define your happiness either. Never forget, easily forgive, and let go. It’s the only way to make you happy. A douchebag is a douchebag, and he hardly ever realize about it.

Also read: Ways to Move On After a Bad Relationship

Here are the ultimate rule to deal with the douchebag: never forget, don’t be ignorant, but forgive immediately. It seems difficult but this is for your own sake, not his. You deserve to be happy.

Some of you would think that it’s too easy to say forgive and let go. Not everyone can deal with the difficult situation in the same, exact ignorant way. Most of you must take it seriously that you spend bucks to go to counseling and therapy. You try to let go but you can’t, you ended up stressed.

If you can’t let go, then don’t. But do move forward. If holding on to him only cause you harm, then don’t. It is actually as simple as that. Nobody told you to hold on to that hot stone. Nobody will judge on you when you let it go.

4. Prove That He’s The Crazy One

Sadly, a douchebag thinks highly of himself. For him, you’re the weird and crazy one. Of course this is not true. Don’t let him win with his thought by staying at his side. Leave him for good and let the time proof who’s the real jerk.

Sit by the side with relax and enjoy the view. When it’s all too late, he’ll realize that you were right. But it’s too late.

Also read: Things to Say to An Ex Boyfriend to Make Him Feel Bad

5. Treat Him With Respect

This is how to deal with a douchebag boyfriend: treat him with respect. Yes, you’re listening it right. It’s always best to treat your enemies with respect. No matter how bad he treat you, always put smile on your face. Like it’s not a big deal.

It’s how you can keep your enemy closer and make them comfortable. When he has put his guard down, it’s the right time to shot. Never let him ruin your day.

There are a saying you must have heard million times: your happiness depend on you. Your douchebag can make you cry, sad, and hurt because you let him to.

But if you stay strong and put yourself above everything, he can do whatever he wants but it doesn’t affect you at all.

Also read: How to Make Your Boyfriend Understand That He Hurt You

7. Don’t Let Him Get Away Freely

You can let him do whatever he wants to you, but you shouldn’t let him off the hook freely. Make sure he knows what he did and how horrible it was. Before leaving for good, do all the revenge you have prepared. He must know how much you have holding in all these time.

When nobody doesn’t love you enough, love yourself. So retreat if everything seems too hard for you. As if you’re in a war, your enemy is in a dangerous state and you’d likely to be defeated. No better choice but to retreat.

You’re now an easy prey to him so if you force to move forward, he’ll hurt you way easier than before. He’s mean and you won’t descend to his level. Go away and move on.

The wrong thing every women often do is that they think too lowly of themselves. She’s not so sure if she can survive on her own, so she’d rather stay with the douchebag. Let the confidence glow. You know you can handle this.

Women are made of steel that they are strong and not get broken easily. Don’t show him how hurt you are. Walk away like a badass. Close the door once for all, don’t let him walk through in the future. Yes, you’re that awesome.

You don’t have to keep everything for yourself. You’ll explode. Meet your BFFs and share everything with them. Tell them about the douchebag you unfortunately met and what you’ve done to him. You clearly feel better the moment you let it go.

So that’s all we got in the store about how to deal with a douchebag boyfriend. One thing to remember is that he’s not worthy. Don’t stay with him for whatever the reason. You deserve to be loved and staying with the douchebag will never get you to feel how wonderful it is.

Michelle Devani
My name is Michelle Devani, and I've been helping people with their relationships since 2003. In 2017 I decided it was about time I started a blog on the topic, and since then more than 2 million people worldwide have read my relationship advice. Drop me a comment below to let me know what you think.
You May Also Like
Relationship Advice If You are Dating Someone With A Kid You Need to Know
No Comments
How to Tell Someone You Hate a Happy Birthday (29 Genius Ways)
No Comments
5 Possible Reasons Why You Were Ghosted by Your Crush
No Comments