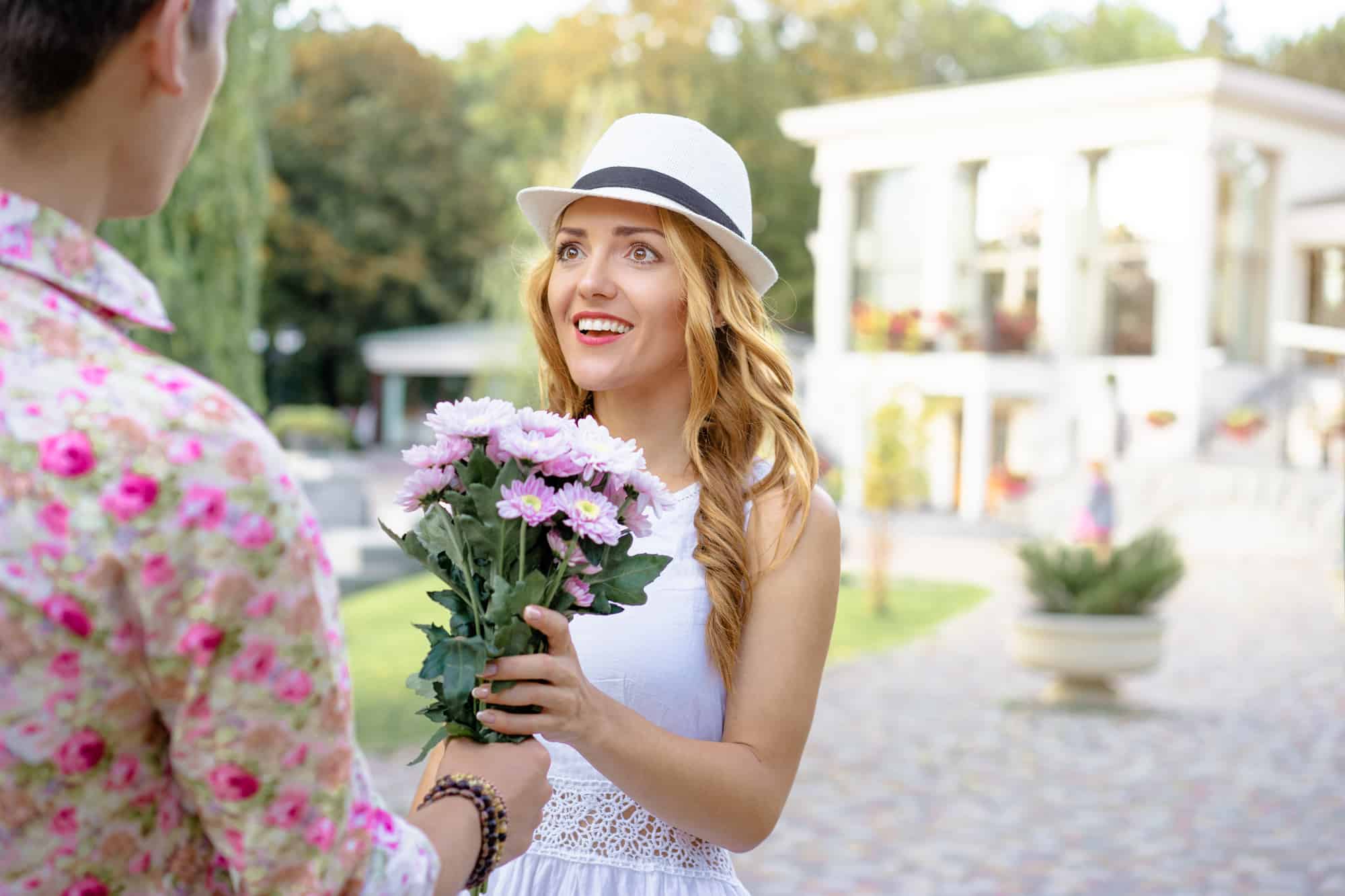 How To Know If Your Ex Boyfriend's Best Friend Likes You

Sometimes relationships don’t always go the way you plan. In fact, you may end up breaking up with your boyfriend and dating his best friend. This can be seen as a form of betrayal but it shouldn’t be. After all, you’re no longer in a relationship with your ex. But how can you be so sure of your ex’s best friend’s feelings towards you?

To avoid making a fool of yourself, know all the signs that show he’s definitely into you:

1. Stays In Touch With You

A guy who keeps in touch with his best friend’s ex is no ordinary thing. It means a lot more. You may think that he might just want to get some updates for your ex. But the truty is that it’s the perfect opportunity for him to be closer with you.

When he contacts you frequently is another positive sign that he likes you. He could be sending you messages every single day. He could also call you every once in a while. The frequent contacts will make it easier for him to get to your heart. It's another story if you're wondering Why Does My Ex Keep Contacting Me when He Dumped Me.

3. Flirts With You Through Texts

Your ex boyfriend’s best friend might make the next bold move on you by flirting. You may first notice it in the texts that he’s sending you. This will be even more apparent if he’s an introvert. He might include some emojis or memes that the two of you like.

If you happen to have facebook, twitter, snapchat or other social medias, then he might want to follow you. He’ll be able to see your updates, posts and pictures that you upload. Following you is a great way for him to see your interests, your life and your thoughts. But What Does it Mean when Your Ex Adds You Back on Social Media?

5. Compliments You A Lot

A guy who likes you will give you compliments every now and then. It could be your clothes, your looks, your cooking or your personality. You will know that his compliment is genuine if he’s not overdoing it. You will feel good about yourself around him as he sees your best qualities.

This is how your ex boyfriend’s best friend shows his attention to you. By asking you how you’re doing, it means that he cares about you. He wants you to tell him about your day or how you currently feel. He may even be concerned about you if the break up with your ex was rough.

7. Hangs Out With You

He could be asking you to hang out with him very soon. It doesn’t have to be with your ex, it could just be the two of you. After all, it’s you that he’s after. Spending time with him could be a good thing. Who knows, you might end up liking him too even more. Know What to Do when Your Ex Boyfriend's Best Friend Likes You right away.

Pay attention to how he listen to you when you talk to him. Does he make eye contact? Is he interrupting you? If he recalls small details from the previous conversations that you had with him then he definitely likes you.

9. Gets Jealous Of Your Ex

To know if your ex boyfriend’s best friend likes you, see if he gets jealous whenever you bring up a subject about your ex. He may start to get upset because he’s jealous or he’s also angry of the way his best friend treated you in the relationship.

No matter what time it is, he will always make himself available for you. Even if it’s in the middle of the night, he is ready to be there for you. Someone who is willing to spend their time with you means that he likes you very much.

11. Doesn’t Go On Dates With Anyone Else

The fact that your ex boyfriend’s best friend doesn’t go on dates with any other girl could also mean that he likes you. This should be a clear sign especially you think that he’s attractive. Isn’t it a little unusual for an attractive guy to be alone? Maybe. But that also means that you’re the only girl that he’s after and he’s willing to wait.

12. Gives You A Lot Of Attention

If you’re the kind of girl who loves attention then you’re in luck if he likes you. Buying you your favorite drinks, taking you out for lunch or making plans for the next weekends are the different ways that he’s giving his attention to you. You can thank him through texts, so learn How to Get a Guy to Text You Back without Being Annoying.

When your ex boyfriend’s best friend starts to ask you personal questions then it’s about to get serious. His feelings for you will drive him to want to know you in more details. He’ll begin to ask you questions about your family, your job, your dream and future goals.

A guy will not be afraid to show off in front of you when he likes you a lot. Whatever he’s good at, he might show you one or two tricks to impress you. Though he may end up embarassing himself, at least he’ll be able to make you smile.

In the end, the best way to know for sure if your ex boyfriend’s best friend likes you is when he admits it. You can either reciprocate that feeling or not. He may even give you time and space to think about it. If he's older than you then you should know What are the Advantages and Disadvantages of Dating an Older Man.

So those are the things that you can look out for when you think that your ex’s best friend likes you. Always listen to your guts to truly know how you feel about him.

Michelle Devani
My name is Michelle Devani, and I've been helping people with their relationships since 2003. In 2017 I decided it was about time I started a blog on the topic, and since then more than 2 million people worldwide have read my relationship advice. Drop me a comment below to let me know what you think.
You May Also Like
29 Things Your Boyfriend Pretends to Hate But Secretly Love It
No Comments
What to Do When You Have a Boyfriend in Middle School?
No Comments
How To Get An Aquarius Guy’s Attention (33 Sneaky Ways)
No Comments