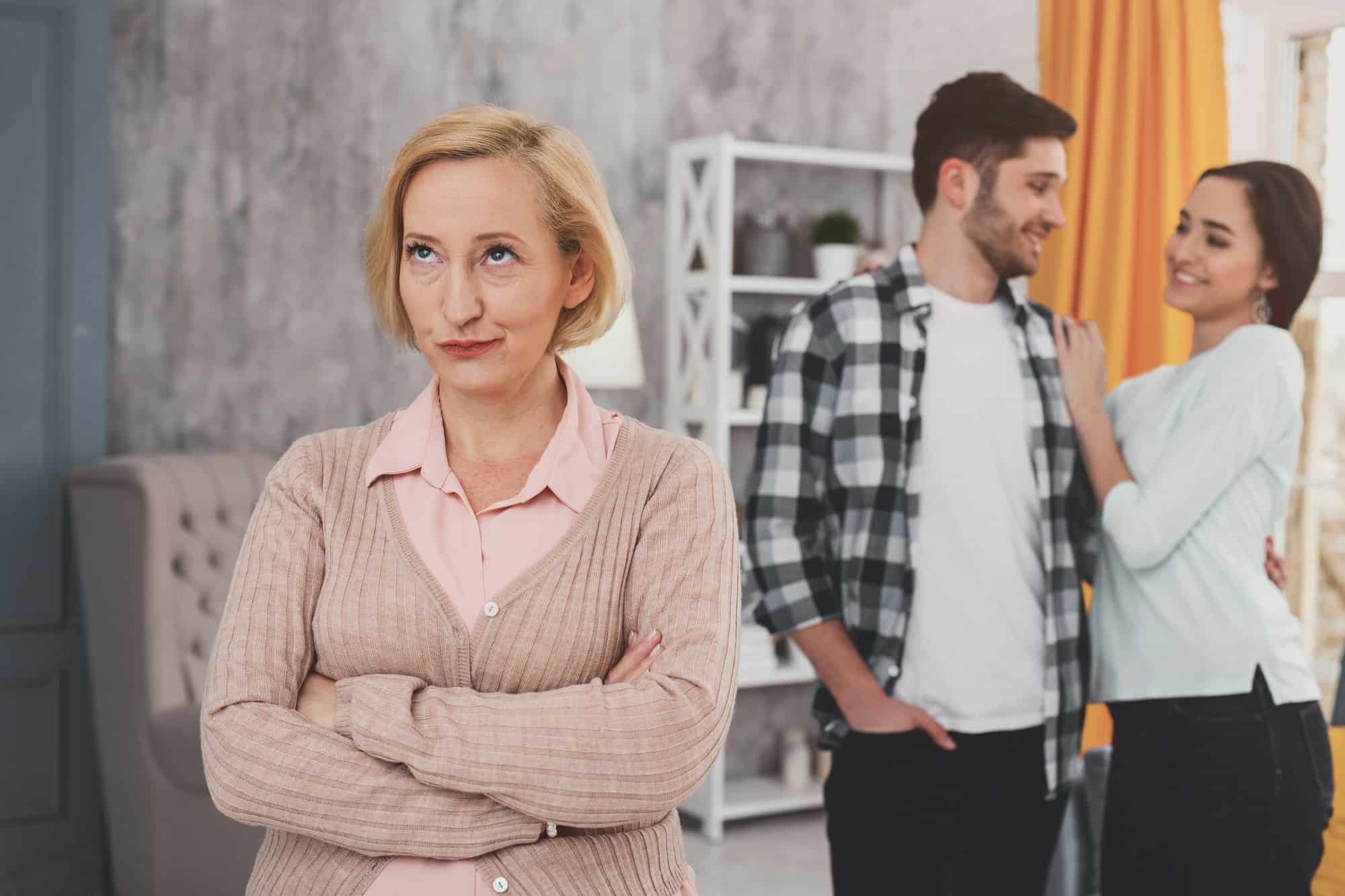 If your girlfriend inviting your to her house to talk to his mother for the first time that means that she is serious with you and want to take things further, don't jump the gun yet thinking that you are going to meet her parents to propose or arrange a marriage, maybe it is just an invitation to know her daughter's boyfriend better. First impression is important because it will plant her judgment towards you later on and it won't be happening again twice, so make it into a great first impression.

You are now in a state of confuse because you don't know what to say on your first meet with your girlfriend's mother and what topic should you talk about. You need to think of something that will Make Your Mother-in-Law Likes You you also have the responsibility in here to make her see you as a responsible grown man that has values and visions towards future to put trust to your girlfriends mother that her daughter is in the right hand. Here are some tips on how to talk to your girlfriend's mother for the first time.

1. Use Polite And Respectful Language

If meeting your girlfriend's mother has a scoreboard this will weigh a lot on the scoreboard. Your girlfriend's mother wants that the daughter that she love is in a hand of someone that is matured and kind, if you use respectable language like calling her mother "mam" or saying "please" if you want to command something, saying "thank you" whenever your receive a compliment or a drink, and saying "sorry" whenever you think you have said or do something wrong. By doing this simple yet crucial things she might see that her daughter is in a hand of a classy and mature man which can bring happiness and fortune towards her daughter's life.

Try to find something that your girlfriend's mother like, if she is a Capricorn then you need to find a Capricorn Woman Personality and Traits and for example if she ever mentioned that her mother likes to travel to different places around the world then you should do some reading about different cultures and different landmarks around the world, the main goal for you doing this is to find a common interest to talk about with her.

Not only this can make her more interested to be engaged in a conversation, this will also make her see you as an intellectual person for knowing a little bit of everything, mothers usually like that kind of personality in a man because it seems that you can give her daughter new knowledge and experienced.

Act as if you are in a job interview of the dream job that you always dream about , it have the same analogy like having your girlfriend's mother trust for the rest of your life. Try to state what kind of positive achievements that you have made in the past whenever you got the chance.

Don't go showing off yourself too much because it will make her sees you as an arrogant man, it is not something to do when you want to get your girlfriend's mother best first impression.

Most people tend to be nervous when they are asked to meet their girlfriend's mother for the first time, you might be one of those people. Maybe you don't know how to behave and what kind of behavior that you should show to your girlfriend's mother, just try to be yourself but filtered some behavior that you think is bad or impolite such as smoking in her mother's house if you are a smoker.

If you are a humorous guy just be that way don't be afraid of making them feel doubtful towards you, everybody at whatever age with whatever personality sure love to have a good laugh. Just be yourself but filter things that you think is inappropriate to show.

5. Find A Way To Compliment Her

6. Stay Engaged In The Conversation

Whatever that your girlfriend's mother want to talk about try to stay engaged in the conversation, if you are a Gemini then this is not hard for you because impressing someone with your charisma just by talking is one of Gemini Characteristic – Personality Traits.

You can do this in various ways such as asking questions after she complete a sentence, give a satisfactory answers towards her question, ask her to repeat what she says if you lost track in the conversation and many more. One thing that you shouldn't do is to look and sound not interested to the conversation because this will make her sees you as an impolite person for not listening whenever she is talking, this will also be one of the Signs That Your Mother In Law Doesn’t Like You.

7. Talk About Your Relationship

How to talk to your girlfriend's mother for the first time? I think this is one of the most important topic to talk about when you first met your girlfriend's mother. Talk about the positive change that your girlfriend bought into you since you are going out with her say things such as "When I am still single I like to smoke a lot, since I'm going out with your daughter she always discourage me to stop smoking because of the toxins that could harm my lungs, and guess what? she did it! she have supported my attempt to stop smoking and now I feel healthier".

Don't forget to joke around the bad habit that your girlfriend has and your attempt to fix it, say things such as "(Her name) still like to sleep around like a hibernating bear for the whole day and usually missing out on her appointment, luckily now she always told me wake her up whenever she had an appointment the next day.". This will make her proud of you two because you two are able to make each other into a better human.

8. Thank Her And Say A Warm Goodbye

To wrap things up you should always say your gratitude for the warm hospitality that she has given you. Do some recap on some stories that you both share, and finally give her a warm handshake or even a hug if she offers you. This will make your first impression a great one and give her many Reasons Why You Should Stay With Your Girlfriend Forever and Ever.

Michelle Devani
My name is Michelle Devani, and I've been helping people with their relationships since 2003. In 2017 I decided it was about time I started a blog on the topic, and since then more than 2 million people worldwide have read my relationship advice. Drop me a comment below to let me know what you think.
You May Also Like
6 Ways on How to Maintain a Good Relationship With Your Ex After the Divorce
No Comments
14 Most Unique Marriage Proposal Ideas
No Comments
Ways on How Can I Convince My Parents to Let Me Smoke Marijuana
No Comments