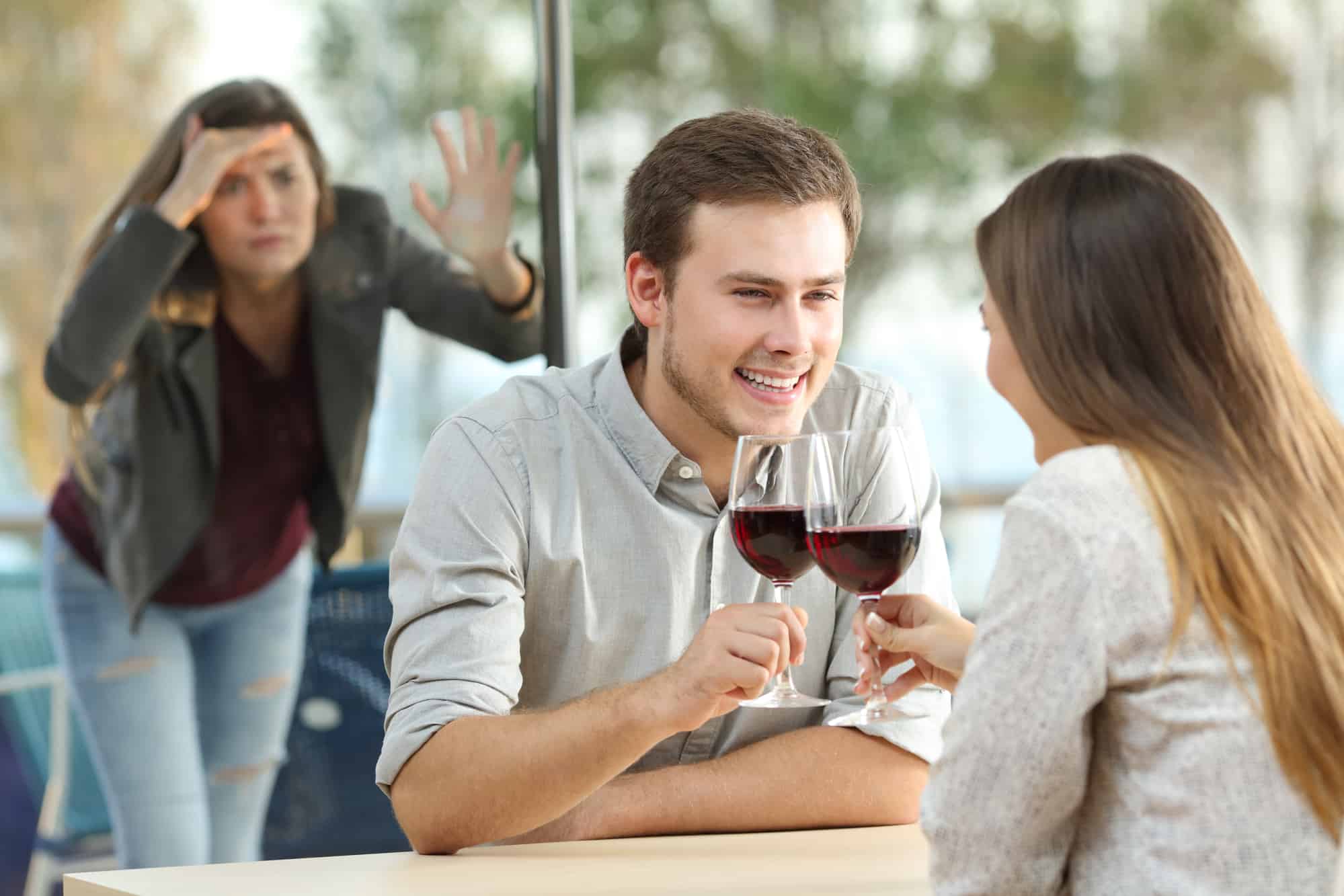 But, what if you’re the one who’s interrupting other people’s relationship? What if you’re the side chick and the guy you’re seeing is someone else’s? You might want to escape such situations as fast as possible, or perhaps you’d want to be his number one, if your evil side become a lot more dominant. Wondering how to tell him you are done being a side chick? Check out what are the signs that you’re just a mere side chick or does he really fall for you.

Signs You’re A Side Chick

If you already know the signs of a cheating partner in a relationship, find out these obvious signs that tell you best that you’re just his side chick :

1. You Never Met His Friends, Nor His Family

When it seems like all you know about him is him, then perhaps you’re not his number one yet. When a guy is serious with you, and you’re not someone he should hid, then he’d enthusiastically introduce you to his friends, at least.

2. He Doesn’t Really Open Up

Even though we all know that there are guys who are introverted, a guy will not intentionally hid something from the girl he loves, if there’s nothing to it. Perhaps he never lets you touch his phone, not even once. He cancel his appointment with you with unacceptable reasons? You should be careful.

3. He Comes And Goes

When a guy just take you as a side chick that thrill his relationship, then he will be that one guy who comes and goes. There are times when he seems care and all, but then it suddenly seems like he’s nowhere. You might ever think of this question, he cheated on his girlfriend with me but why is he ignoring me?

Some of you might find it okay to be someone’s side chick, but some of you would hate to become one, right?

If you’re wondering how to tell him you are done being a side chick rather because you want to be his number one or want to stay away from him, here are few tips you can try out:

1. Check And Make Sure

It would be embarrassing if you’re not even sure and hasn’t validate the truth, yet pointing on him irresponsibly. If he never opens up and tells you he has a girlfriend, then you should double-check so that you won’t be mistaken by your own assumptions.

Know yourself, whether you want things to go on with this guy or not. If you want to stop, set your heart set before you tell anything to him so that you won’t be too desperate when he’s gone. But if you know for sure you love him, he loves you, and you’re fine with taking someone else’s boyfriend, then set your heart right.

Those lines might be suitable for you who don’t like the ideas of being a side chick. The first line can also be categorized as the classy things to say to your boyfriend who cheated on you. However, if that’s fine for you and you want to be more than just a side chick, you might want to use there lines :

Talking about how to tell him you are done being a side chick might be hard and complicated, but it’s something you should say out loud to make things clear. It’s all up to you, whether you think that’s right or not, but remember that there’s a girl hurting when you’re in such position. If you're the girl who's hurting, try to find out how to forgive your cheating boyfriend and a little tips on how to move on that you might want to try.

Michelle Devani
My name is Michelle Devani, and I've been helping people with their relationships since 2003. In 2017 I decided it was about time I started a blog on the topic, and since then more than 2 million people worldwide have read my relationship advice. Drop me a comment below to let me know what you think.
You May Also Like
How Do You Know If Your Virgo Man Is Cheating All This Time
No Comments
What Should I Do When Boyfriend Kissed Another Girl While We Were on Break?
No Comments
Why Do I Always Think He's Cheating When I Have No Proof?
No Comments