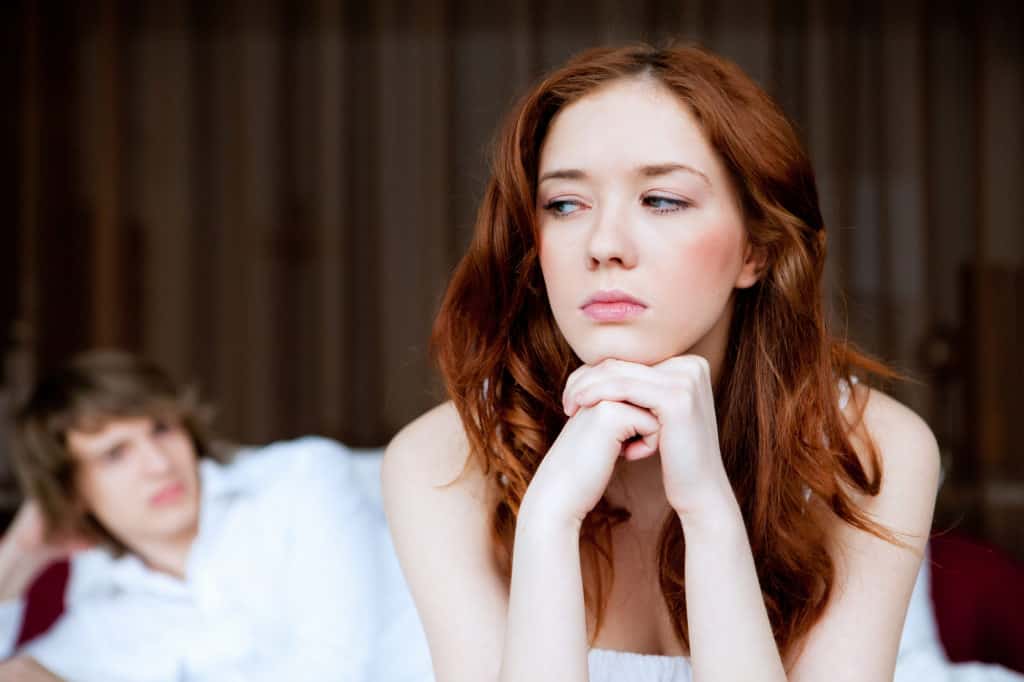 Is My Leo Man Using Me? Know The Zodiac Traits In Love

The king of the zodiac is Leo. They are warm, a ray of sunshine for others. When he enters the room, you can feel his confidence in the air. It's easy to be smitten with his charisma.

Leo has many other traits too. You should know some things before dating a Leo.

Like other zodiacs, Leo is blessed with good qualities as well as cursed ones. If you date a Leo man, study both Leo's good and bad quality in order to understand him better.

Leo is too confident sometimes he can be a bit of show-off. He like being the center of attention. This regal-zodiac can be insufferable sometimes when he starts acting like a king he is, but a terrible one. He could treat you as his slave rather than your partner. How do you know if he's using you? Check this list to find out.

Leo is charming by nature. They are no stranger to flattery and seduction. This is not entirely a bad thing. A romantic Leo boyfriend can be a dream come true.

However, pay attention if his romantic act is a bit off. For example, if he told you that you're his dream woman only after the first date, don't fall for it. Being over-romantic early in the relationship is a red sign. Attraction is built over time not overnight.

2. He Often Asks For Ego Boosts

As is Leo nature, he likes his ego to be stroked. Being complimented is one of his favorite things. It's normal in a healthy dose.

But when it's too much, then it can be a sign of narcissism. You need to pay attention to his behavior. If he often fishing for compliments, then it's a red alert. He might only use you as a source of ego boosts.

Leo may like being given compliments. But in return, they also love giving one. With a perfect Leo man, you can be sure he will shower you with attention and affection. It's one of the perks dating a Leo.

But if you are generous with your affection and he's not giving back any compliments, it's a sign that he doesn't feel the need to reciprocate. It's a sign that you don't matter to him. He stays with you because he wants to use you, not because he actually cares.

4. He Tells You Things To Do

Leo likes to order others around. It's one of their bad traits, unfortunately. They're the kings and you're the servant. Not every Leo is like this, of course. The ones with narcissistic tendency are.

To check the sign, does he often tells you what to do and how to do something? Does he ask you a favor often and sweet talk you to it? Is he very demanding? If the answers are yes, there's a big chance that he treats you like an underling.

You may want to know if he is also playing you. Be careful!

When he demands something and you don't comply, he reacts negatively. This can be a display of anger or having a tantrum. Sometimes it can be a harsh word, an insult, or any other emotional attacks. Well, this is a clear sign that you're dealing with a very selfish person. My advice: steer clear of him.

6. Loves To Talk Only About Himself

On a date, if the favorite subject is no other than himself, hmm, narcissist alert! His Leo tendency to show off and be in the spotlight can cause this behavior. If he often does this, there's a big chance he only uses you as an audience of his ego-filled speeches.

Read this to avoid dating a narcissist.

7. He Disappears When You Need Him

If he often absent when you need him the most, it's an indicator that he's been using you as a doormat. Stand up to this behavior unless you want to keep the relationship one-sided. A healthy relationship is two parties giving an equal contribution to each other.

9. Leechy And Too Stingy With Money

In the age of equality, men don't always pay for a date these days and that's okay to split the bill. But if he never ever hint a slightest consideration (or worst, asking you to pay for the whole date), then be careful he might only use you for money. If you're rich, especially, then he can be a gold-digger.

Leo is all about image. At some point, this is not right. If he cares so much about external images and neglects internal happiness (his or your own), you can assume he cares a lot about what people think.

He will parade you around and make everyone think that you're a lovely couple when in fact both of you fight a lot. You should be careful of being a mere accessory of his social status.

1. You Have To Stand Up For Yourself And Confront Him

You can just be quiet and accept his attitude. Start with communicating clearly and don't let emotion clouds your mind.

2. You Need To Give Him A Chance To Change

After communicating with him, you can consider giving him a second chance to fix his behavior.

If all else fail, you can just leave him because you deserve better than a man who doesn't genuinely loves you. Don't be afraid because there are so many guys out there that will treat you like how you should be treated.

Michelle Devani
My name is Michelle Devani, and I've been helping people with their relationships since 2003. In 2017 I decided it was about time I started a blog on the topic, and since then more than 2 million people worldwide have read my relationship advice. Drop me a comment below to let me know what you think.
You May Also Like
How to be a Perfect Douchebag? A Filthy Tips for Jerks
No Comments
Signs Of A Guy Being Gay (13 Not-so-Obvious Signs)
No Comments
Hot Ways To Make Your Man Love You Even More
No Comments