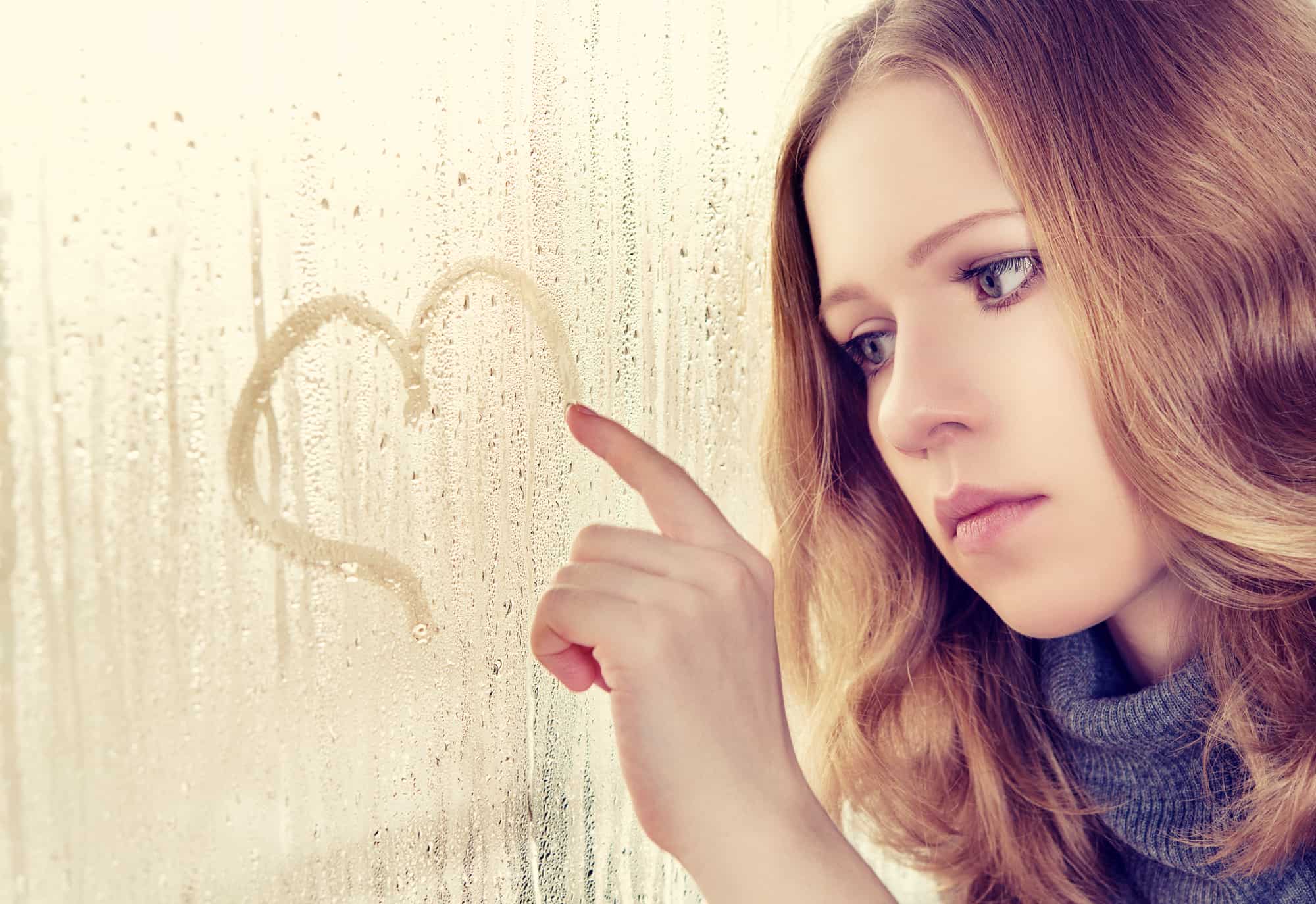 If Your Boyfriend Never Compliments You, What It Means?

When you are in a relationship with someone, love is not the only thing to make it last for a long time. To know that your boyfriend loves you dearly and proud of you, you expect him to give you some compliment. It's not that you want him to compliment you all the time, but simple words like "You look beautiful today" or "You are doing great" will be enough to make your day.

You can never tell what are his reasons to date you since he never say whether you are pretty, smart, or impressive in any ways. But while you express your love through mountains of compliments toward him, he has his own way to show he loves you. And the fact that he never throw any compliments to you doesn't mean he doesn't love you.

It's important to look at his whole behavior. As long as he is always there for you, trustworthy as a boyfriend, and cares about you a lot, that one particular thing shouldn't bother you.

Here are more on the things if your boyfriend never compliments you, what it means:

When you date a naturally shy guy, you will note that he will find it hard to throw compliment at you. Even though when he doesn't look that shy, he could be particularly having a hard time to give compliments to other. This is the importance of looking at the rest of his behavior. For someone who is not used to give compliments, it's normal that he never give it to you.

2. He Is A Narcissist

Are date someone who is full of himself? If your answer is yes, never wish for any compliments from him. In fact, he avoids giving compliments to anyone. He thinks that he is the best in the world, so that he won't bother to compliment you. The worse is, he tries to drag you down instead.

Also read: How to Get What You Want from a Narcissistic Man

3. He Wants To Breakup With You

You may be worried about your boyfriend never give you compliments is that he might consider a break up. But you should look at other signs as well, like are there any change in his behavior lately? Like, he used to give you compliments but not anymore there must be something wrong but it could only because he is busier than usual.

When you are more intelligent than him, your career is better, and you are attractive, it makes him feel insecure of the relationship. Because he feels you are too good for him, he finds it hard to give you any compliments. He doesn't want you leave him when you realize how good you are. He can't compliment you because he loves you too much.

Also read: When Your Boyfriend Keeps Talking About His Ex, What to Do?

5. He Still Loves You

If your boyfriend never compliments you, what does it mean? Of course it doesn't mean that he doesn't love you. You can't judge by this fact alone, because it's possible for to be reserved in complimenting other people. If he cares a lot about you and you can count on him anytime, it would be enough as proofs that he loves you.

6. He Is Afraid Of Losing You

As mentioned above, he may suffers from lack of confidence since you are better in some ways than him. He could feel that he doesn't deserve you somehow. He is afraid that once he compliments you, you'll realize that you are that good and start to think you can date someone better.

Also read: How to Know He Loves You Even When He Doesn't Say It

7. He Simply Doesn't Care About You

For some people, complimenting means caring. It's undeniable that compliments is a way to show love but it's not the only one. If he is easy to compliment others but never give you one, it could mean that he doesn't care about you at all. When he fails to notice that you cut your hair short, it still understandable. But if he never acknowledges you achievement nor saying thank you to you, you may questioned when he says he loves you.

8. He Has A High Standard

Also read: Things to Say to Your Boyfriend When The Conversation Gets Boring

9. He Doesn't Think You Are Good Enough

The possible reason why he never compliments you is because he thinks you don't deserve his compliments. You are not good enough to be complimented, he expects you to do better. Take it as a good chance to make yourself better, as long as he's reasonable and not trying to put you down.

10. He Might Be Showing His Love In Other Ways

There are many ways to show that you love someone other than giving compliments. If your boyfriend never gives you compliments, you must look at the other things. Maybe he shows his love to you not by giving you compliments. But he is always there whenever you need him and he shows that he cares about you. Then maybe he is someone who just not used in complimenting others.

Also read: How to Tell Your Boyfriend You Love Him for the First Time

The bottom line is, lack of compliments has nothing to do with lack of love, as long has he shows his love to you in other ways. As you know how boys are, most of them doesn't realize that you loves compliment and you wish he compliments you back when you give him those. Be understanding if he has his own situation that make him unable to compliment you, you better not to make a fuss about it.

Give him some time to get used with compliments but don't rush him in doing so.

Michelle Devani
My name is Michelle Devani, and I've been helping people with their relationships since 2003. In 2017 I decided it was about time I started a blog on the topic, and since then more than 2 million people worldwide have read my relationship advice. Drop me a comment below to let me know what you think.
You May Also Like
True Signs She Will Leave Her Boyfriend For You
No Comments
How to Tell Your Boyfriend You Want to Kiss Him Over Text (23 Original Ways)
No Comments
What Does It Mean When Your Boyfriend Wants You To Move In With Him? (21 Possible Meanings)
No Comments