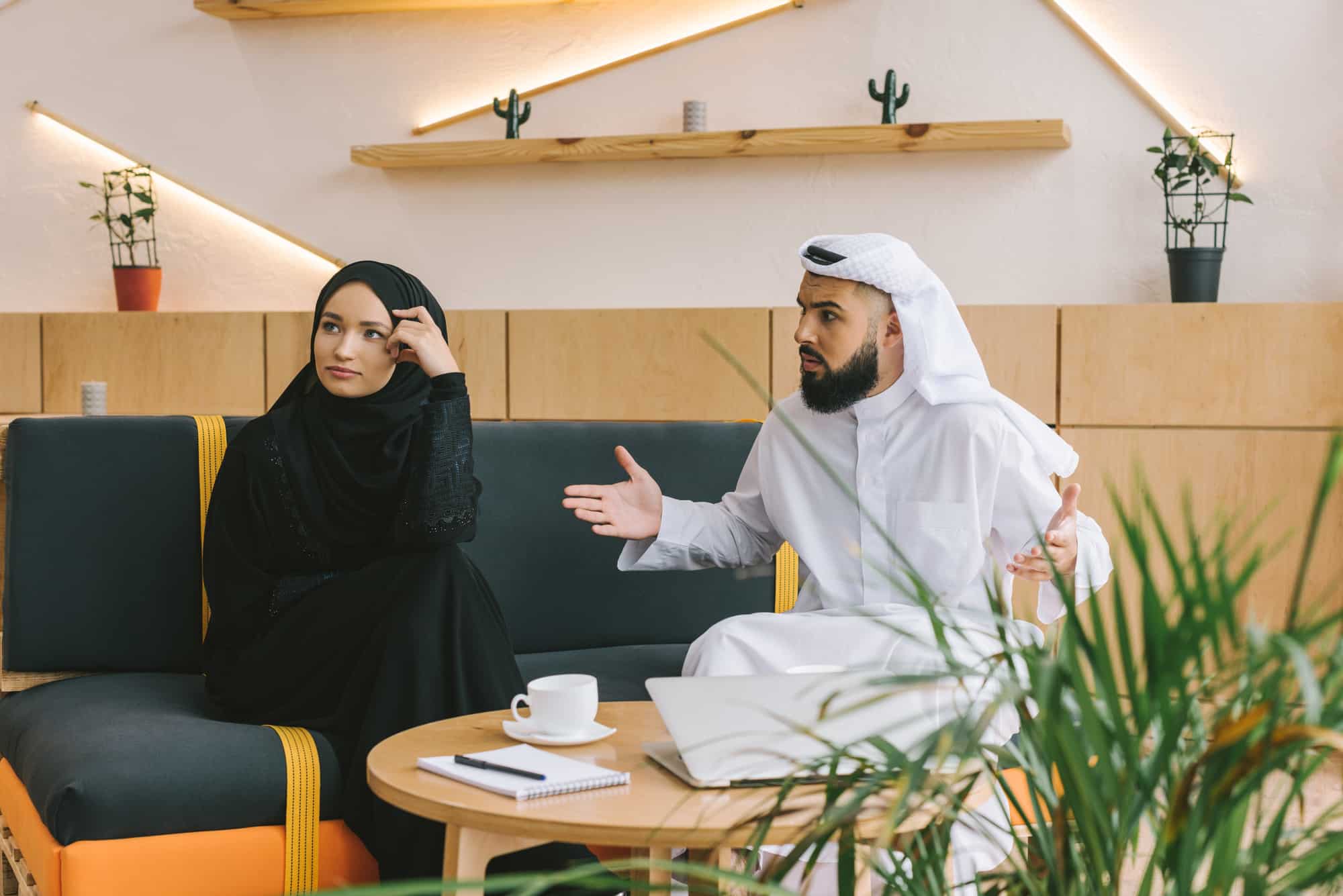 Relationship In Islam Is Haram? - Reasons And How To Avoid

There are many questions whether Dating in Islam Haram or Halal. Islam is one of those religions that has a strict rules for dating and relationship between opposite sex. Dating between unmarried man and woman is never allowed in Islam from the start. There are many reasons why relationship in Islam is haram, and they are all for Muslims own sake.

Relationship In Islam Is Haram?

For people nowadays, dating seems to be a common thing especially between youngsters. However, before judging it something as old fashioned, young people need to look up for the reasons why the relationship in Islam is haram.

Reasons Why Relationship In Islam Is Haram

For those who are still wondering why relationship in Islam is haram, here are some good reasons to explain it.

1. Keep The Gaze From The Opposite Sex

In Islam, lowering the gaze from opposite sex is a must for men and women who are not married yet. Especially for a man, he should protect himself from a lust so that looking at a woman is not allowed. For a married couple, looking at each other is a highly recommended act though.

Prophet Muhammad said, "When two people (illegally) are together alone then the third is shaitaan." (Bukhari)

In nowadays society, pregnancies before marriage has sadly become more and more common. No matter how years has passed, Islam has a strict rule that it's a definitely haram. A Muslim should avoid it at all cost.

The main Purpose of Life According to Islam and the Quran is to seek for Allah's pleasure. Everything a Muslim does should be what is allowed by Allah and not doing what he prohibit. One of them are dating. Not dating means avoiding a big sin someone could have commit.

4. It's Against Islamic Principles

All of the Islamic principles above has made clear that dating is against it. It's the main reason why Muslims should not having a relationship before they get married The purpose is surely to protect themselves from committing big sins.

How To Get Out Of Haram Relationship In Islam

Since you know that dating in Islam is haram, here are the things you should do to get your way out of it from now.

In the actual Islamic Dating Rules, relationship between man and woman outside marriage is not allowed. If you want to get out of a haram relationship, the only way to do it is by ending it coldly, right away. You don't need to think it twice or hesitating about it.

Once you break up, cut off all the contacts for good. Don't let any door open for him to come back. From Facebook, Instagram, and other social media platform, do anything necessary. It's also the fastest way to move on.

To make things easier, avoid any mementos that may remind you of him. From his favorite musics, movies you used to watch together, to the birthday gifts and other gifts he gave you.

4. It's Never Right From The Start

Realize that dating or being in a relationship is never right from the start. According to the Concept of Taaruf in Islam, when a man and a woman is committing for a relationship, marriage should be their final destination. Relationship with no exact purpose is not something right.

5. Let Out All The Sadness

Sadness over a break up is normal and unavoidable. As a Muslim, you're also allowed to be sad and let out all of the sadness. Cry out to Allah, ask Him to make things easier and for you to forget him faster.

You need some distractions to really get over it. Do your favorite things you have forgotten or simply find new hobbies. It will drive your attention away from him and after some time you will completely forget him.

Ways To Stay Away From Haram Relationship

When it's not easy to break up from your boyfriend, the next thing is even harder. It's to keep yourself to stay away from it.

1. Stop Looking For The Wrong Love

Dating outside marriage is haram in Islam, so from now on you should stop looking for love here are there. Have a good intention to start a serious relationship, not a short fling or dating just for fun.

2. Pray For The Best Partner And Right Relationship

As you are in the right track now, you don't have to worry of being single forever. Surely you can pray for the best relationship and best partner in the future. Recite the Dua for Love from Someone That You Love when you like someone.

3. Do Many Good Deeds

Instead of committing sins, isn't it better to do as many good deeds as possible. Do a voluntarily work, join a community, or doing charity is a good thing. Who knows that you might meet the one through one of those?

Keep yourself away from imagining things while you're not dating. You should also stop imagining about marriage as well. In time, Allah will show you the right time and give you the right person at the right timing without you have to date and break one of the most principle rule in Islam.

There is no need to debate whether the relationship in Islam is haram or halal. All the explanations above are more than enough already to state that dating doesn't actually necessary. There are many good reasons for it as well.

Michelle Devani
My name is Michelle Devani, and I've been helping people with their relationships since 2003. In 2017 I decided it was about time I started a blog on the topic, and since then more than 2 million people worldwide have read my relationship advice. Drop me a comment below to let me know what you think.
You May Also Like
All the Cute Romantic Questions to Ask Your Boyfriend
No Comments
My Ex Girlfriend Got Hotter After We Broke Up, What To Do To Get Her Back?
No Comments
Philippines Dating Culture - Traditions And Customs
No Comments