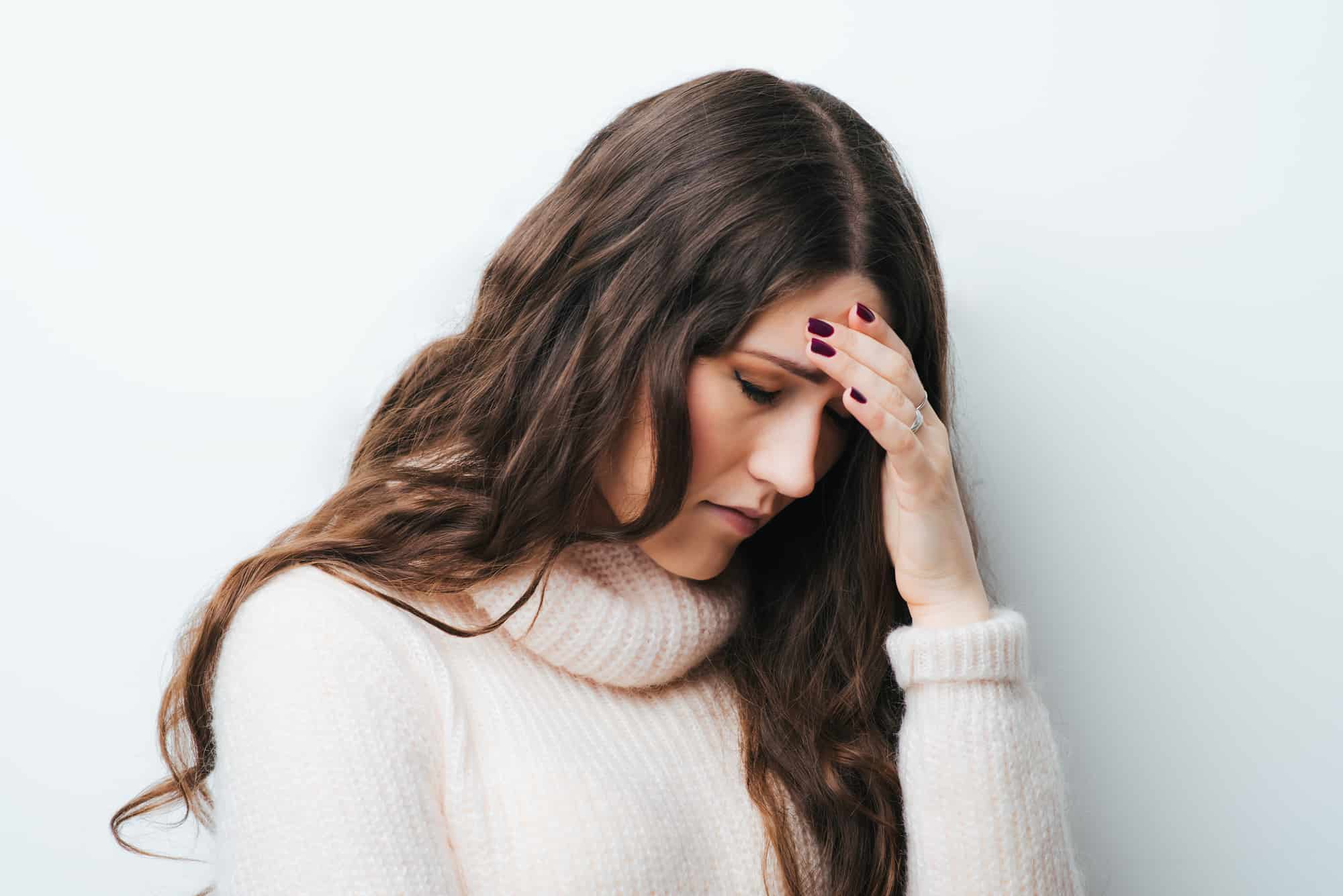 Should I Tell My Boyfriend I Cuddled with Another Guy?

For a lot of people, cuddling is a very intimate act. They are only willing to do it with someone they love and trust. In a relationship, cuddling becomes something that’s exclusive. It means a lot to the lovers and doing it with someone else can be considered as a betrayal.

Cuddling with someone that you are not romantically involved with is a huge deal. You are basically being intimate with someone else. Cuddling with another guy would only be okay if there’s an agreement between the couples about the relationship beforehand. There should be a talk about what should be okay and not okay in the relationship. Not everyone is okay with their lover cuddling someone else behind their back for no good reason.

Now you may be wondering, ‘should I tell my boyfriend I cuddled with another guy?’ after you've done it. The safest answer to this would be no.

Why You Should Not Tell Your Boyfriend

There are multiple reasons for keeping quiet about the fact that you cuddled with someone else who is not your boyfriend. In the following, you’ll find out why:

1. He Will Want to Break Up

A break-up could be unavoidable. If your boyfriend doesn’t have the willingness to accept your mistake then he has the right to end the relationship. You may not want to do the same. Cuddling another guy was a mistake but you don’t want to lose your boyfriend. That would cost you too much heartache.

To avoid a bad break-up, you completely have the option to stay silent about it. Pretend that it never happened. Act normal around him and carry on with your life. You might be feeling some Signs of a Guilty Conscience in a Relationship but try to suppress them as that will raise his suspicions. To ease your guilt toward your boyfriend, you can make it up to him by showering him with lots of affections. Tell him you love him and make sure to increase your quality time with him.

There’s a huge chance that your boyfriend will definitely consider your act as a form of cheating. You were physically and mentally cheating on him. It is a terrible act that can ruin the whole relationship that the two of you have built. This will take a huge toll on you and leave a big impact on him.

Your boyfriend will have to deal with the fact that the person he really loved was in the arms of someone else. You may not see that as a big deal but he’ll still think that cheating is cheating. Learn How to Apologize for Being a Bad Girlfriend to soften his heart and give the relationship another try.

Your reputation can be ruined once you tell your boyfriend the truth. You will leave a bad image behind and he will never look at you the same again. The damage to your reputation can be minimised if he can keep this fact to himself. However, it can spiral into a mess.

If your boyfriend happen to tell someone else about it, you’ll also be seen as a bad person by other people. Words can really get around fast. You’ll be known as the ‘girl who couldn’t stay faithful to her boyfriend’. This can have an effect on your personal and professional relationships with the people around you.

Really think over the question ‘should I tell my boyfriend I cuddled with another guy?’ as you’re about to cause someone pain. Your boyfriend is a person with feelings who loves you very much. Giving him the fact will cause him anger, confusion, sadness and regret. That’s a lot of hurt to inflict on a person. You can put into actions the Things to Do When Your Boyfriend is Angry at You but if he's really upset then they might not work.

You can spare your boyfriend the trouble of going through some tough feelings by keeping him in the dark. After all, what he doesn’t know won’t hurt him right?

5. Losing Trust in the Relationship

Love could be the Reasons for Your Boyfriend to Break Up with You but doubts will often appear on his mind throughout the whole relationship.. It will take a long time for your boyfriend to completely trust you again, if ever. A relationship is easier to fall apart when there’s no trust in it. There's no guarantee that your relationship can survive after what you've done.

Reasons to Tell Your Boyfriend

You may still think that honesty is the best way to this. We’ll give you the reasons why you should tell, which may help with making your decision:

Both options have their pros and cons. You can always ask for somone else’s opinion on this for a new perspective. The decision to tell is entirely up to you and you should be prepared with the outcome.

Michelle Devani
My name is Michelle Devani, and I've been helping people with their relationships since 2003. In 2017 I decided it was about time I started a blog on the topic, and since then more than 2 million people worldwide have read my relationship advice. Drop me a comment below to let me know what you think.
You May Also Like
How To Tell If Your Girlfriend Is Cheating On You For Sure Signs
No Comments
Signs A Married Woman Wants You To Make A Move (23 Signs To Look For)
No Comments
If Your Boyfriend Flirts With Another Girl, Is It Cheating?
No Comments