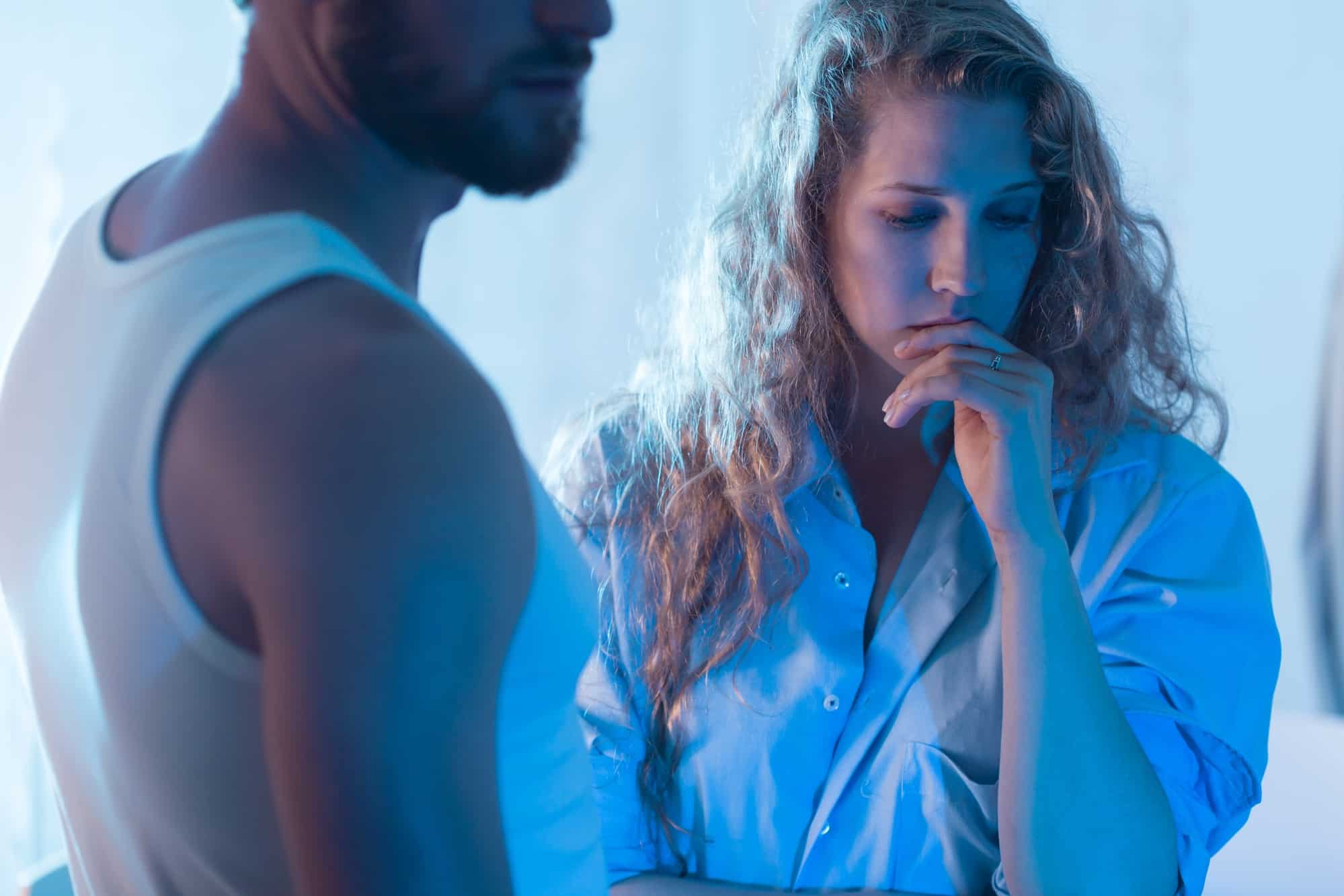 Reasons For Your Boyfriend To Break Up With You

Things with him have been going quite smoothly, or so you think. But suddenly you have this gut feeling that something big is going to happen soon, so you begin to wonder about the reasons for your boyfriend to break up with you. You certainly don’t want that to happen, so first you have to be able to recognize them all!

Your arguments start from the most mundane things and it’s taking longer and longer for you to make up with him. This might be a sign that the tension is rising in your relationship, and also that he is seeing the signs you don’t want to be with your girlfriend anymore.

2. You Don’t Have Much In Common

Perhaps you used to share a lot of interests together, but somehow things have changed now. You start to notice all the differences that you seem to be having with him. You’re not into the things he care about anymore and he doesn’t agree with most of your ideas and beliefs. This is a common sign of a failing relationship.

3. You Talk More Than Listen To Him

You may not realize it, but if you take the time to observe your own behaviors, you can work out the reasons for your boyfriend to break up with you. If his countenance is annoyed or hurt whenever you’re talking, maybe he’s vexed that you’re the one to do the talking while he always has to listen.

4. You Always Want Him To Be Tough

Sometimes, guys want to be able to lower their guards too, and that’s why they need someone they completely trust in. If you insist that he always has to be tough for you, he may not want to settle down forever…

5. You’ve Been Trying To Change Him

In a successful and long-lasting relationship, couples appreciate each other for who they truly are. If you’ve been showing an excessive obsession in changing him –emotionally or physically, he’s probably not happy about it.

6. You Forbid Him To Have Female Friends

It’s good to have boundaries, but remember not to be so possessive. Guys should be allowed to have good female friends too, and if you’re sending death glares at every one of them, your boyfriend may feel threatened and pressured.

7. He Feels Like You’re Both Dragging Each Other Down

Maybe he just doesn’t feel like it’s a supportive relationship, or else he might refer to it as unhealthy. The two of you are always against each other, never encouraging each other’s passion and bringing in toxic stuff into your lives. In other words, you’re just slowly dragging each other down.

8. He Only Likes Your For Your Looks

If the reason he “fell in love” with you was mainly for how you look, then you can bet that he won’t ever be able to truly (and completely) love you. It's hurtful to think about, but you have to accept that some guys are driven into action by instinct and split-second decisions only.

9. He Doesn’t See A Future With You

It just doesn’t feel right. Even though you’re a beautiful, caring and genuine girl, there may be unknown reasons why he can’t see a future with you. When it comes down to it, you’ll have to ask him yourself to find out.

Maybe you’re showing the Signs of A Girl Cheating and he is convinced that you are. The only way to resolve this misunderstanding is to explain to him that you aren’t, or come out clean if you really are cheating on him. This way, even if things end it’ll still end in a (reasonably) good note.

11. He Likes Another Woman

Or it might not be your fault at all. The reasons for your boyfriend to break up with you is because he fancies another woman. He doesn’t tell you straight away as he might be afraid to hurt you so suddenly, although the pain will hit you nonetheless.

12. He Doesn’t Love You Anymore

Finally, the sad truth that may be the true reason is that he’s simply not in love with you anymore. He was once heads over heels in love, but not today. You should look out for these Hurtful Signs That He is Falling Out of Love With You.

Five More Reasons For Your Boyfriend To Break Up With You:

What You Can Do To Protect The Relationship

Check out these tips, girls!

1. Ponder On These Reasons

Try to reflect on your relationship and figure out which of these reasons may apply the best to your situation. This way, you’ll be able to work out a solution that works accordingly.

When you approach him to have this conversation, make sure to be composed and not let any emotional breakdown cloud your judgement and reasoning.

3. Be Truthful And Open

Last but not least, it’s essential to remember that all healthy relationships require trust and honesty. So that means you have to be truthful and open with him at all times. For more tips and tricks, you have to check out the advice in these Ways to Stop Your Boyfriend from Breaking Up with You.

Well, now that you are aware of the most common reasons for your boyfriend to break up with you, you’ll know better how to handle the situation. Whether this relationship with your boyfriend is meant to be or not, at least know you’re not completely in the dark. He doesn’t have the upper hand anymore. For an opposite perspective, you may want to be aware of these Reasons Why You Should Break Up with Your Boyfriend.

Michelle Devani
My name is Michelle Devani, and I've been helping people with their relationships since 2003. In 2017 I decided it was about time I started a blog on the topic, and since then more than 2 million people worldwide have read my relationship advice. Drop me a comment below to let me know what you think.
You May Also Like
How Can You Tell If an Ex Still Loves You after Months of a Breakup but is Just Hiding It?
No Comments
Ways To Breakup Someone Else’s Relationship (23 Sneaky Ways To Break Up A Couple)
No Comments
How Do I Move On from A 3-year Relationship, When My Ex Started Dating Someone Else A Month After The Breakup?
No Comments