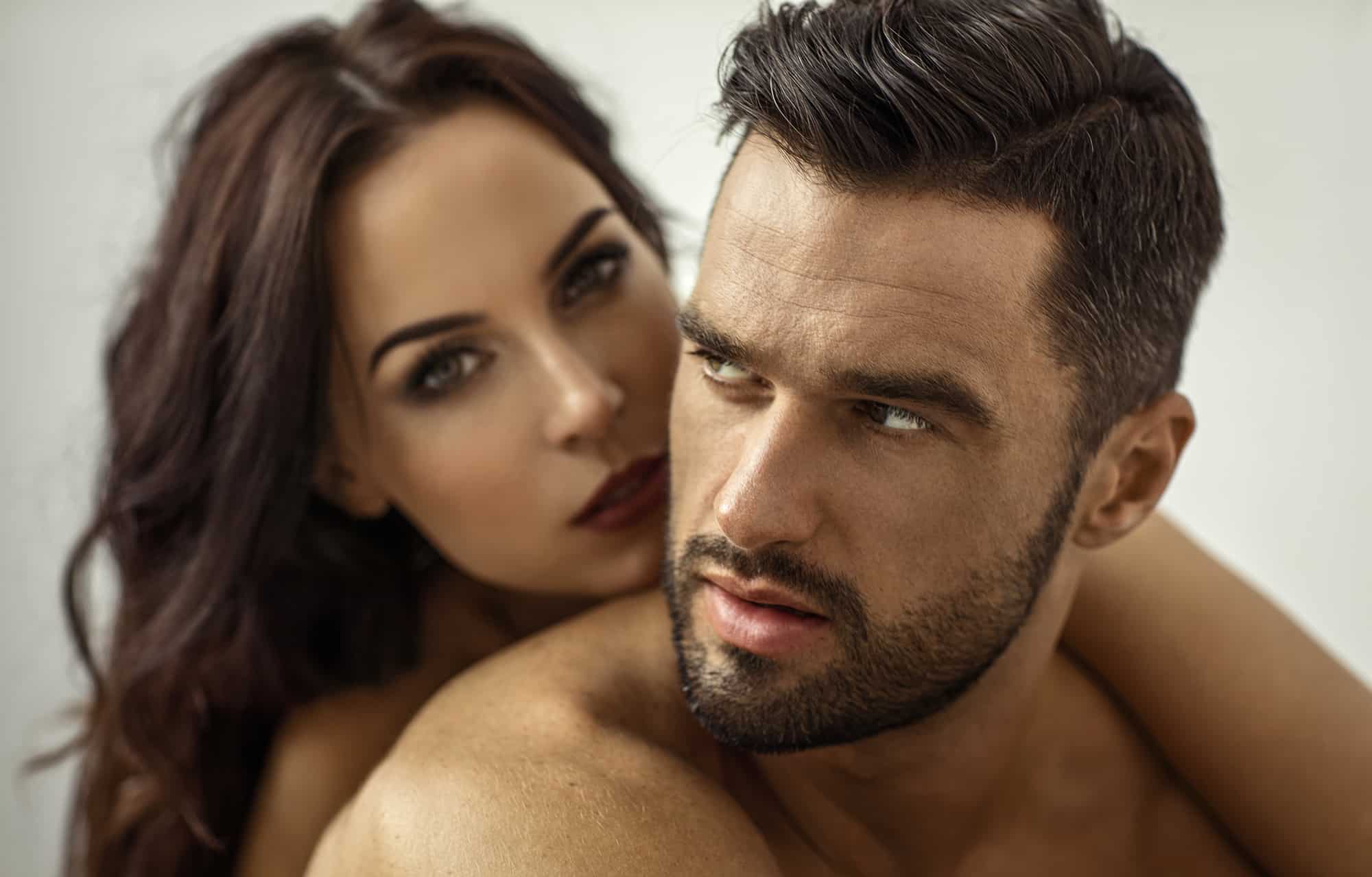 Believe it or not, everyone with a different zodiac has different characteristics. If you're currently crushing on someone, checking out in advance their zodiac signs is not a bad idea.

After knowing their zodiac signs, you can find out their characteristics based on their zodiac. Of course, this will really help you to better adjust to your crush and also use the right method to attract them and finally make them yours!

If you currently are crushing on an Aries man, then continue reading! You might find super helpful information about their characteristic and tips on how to conquer their heart.

Aries men are those men born between March 21 to April 19. They are the type of person who is very ambitious, emotional, brave, and also kind. The best thing about Aries is positive attitude, always. There are still many others shocking things you didn't know about Aries Men. But here are some of their characteristics:

How to Conquer Aries Men

The characteristics of Aries men as described above will certainly help you to understand the do's and don'ts. Now, if you want to attract an Aries man, then you can do the following insightful tips, and in no time, they be crazy about you.

Aries men are the type of people who like fast reactions. They are fiery, passionate, and sexual. If you want to attract them, you can tease them with simple ways such as through eye gazing or word play. Do some actions that will make them think and react quickly.

Aries men are the type of people who really likes themselves. Sometimes men can also be selfish and narcissistic. To enter their mind, you must be able to work together with their selfish nature. Praise them when they deserve to be praised. But a lot of people also said that this characteristic is the main reason why Aries are hard to understand.

3. Take Them On An Adventure

Aries men hates boring things, so it's a good idea to invite them to do new things that are anti-mainstream. Ordinary things like going to a movie, dinner, and or a walk to the mall are very ordinary things. But, inviting them to enjoy new things such as hiking, going to the amusement park, or visiting places without planning or preparation, would definitely impress them.

Aries men really like smart women. They are not fans of boring, so they will really love smart women to light up the atmosphere. They are the type of people who likes to be entertained with creative ways. If you want an Aries to be attracted to you, entertain them in a clever way, such as puns that contain humor and dynamic. Add some facts without forgetting humor in every conversation.

5. Make Him Involved in a Debate

As mentioned earlier, Aries men are people who like smart women. They really like being challenged by women, mentally. Involve them in a debate to test their intelligence. You might even try clever ways to win an argument with Aries easily.

However, you need to know that they are the type who likes to be superior. If they expresses a wrong opinion and you are able to rebut it, then they may not know what kind of response to give. Therefore, it's a good idea to give in and agree to their opinion sometimes. In other words, Aries men are also fans of debate and victory.

Those are some of the methods that you can do to conquer Aries men's heart. Aries men are the type of people who loves being superior and trying new things. Beat them at their own thing and invite them to do new things with you. If you tried all of the above, then you will surely see lovable signs an Aries man has a crush on you.

Michelle Devani
My name is Michelle Devani, and I've been helping people with their relationships since 2003. In 2017 I decided it was about time I started a blog on the topic, and since then more than 2 million people worldwide have read my relationship advice. Drop me a comment below to let me know what you think.
You May Also Like
24 Creepy Signs Your Boyfriend Is Just Not Into You Anymore
No Comments
The Reasons Why He Won't Commit But Won't Leave You Alone?
No Comments
Is He A Typical Aquarius Man Or A Total Player?
No Comments