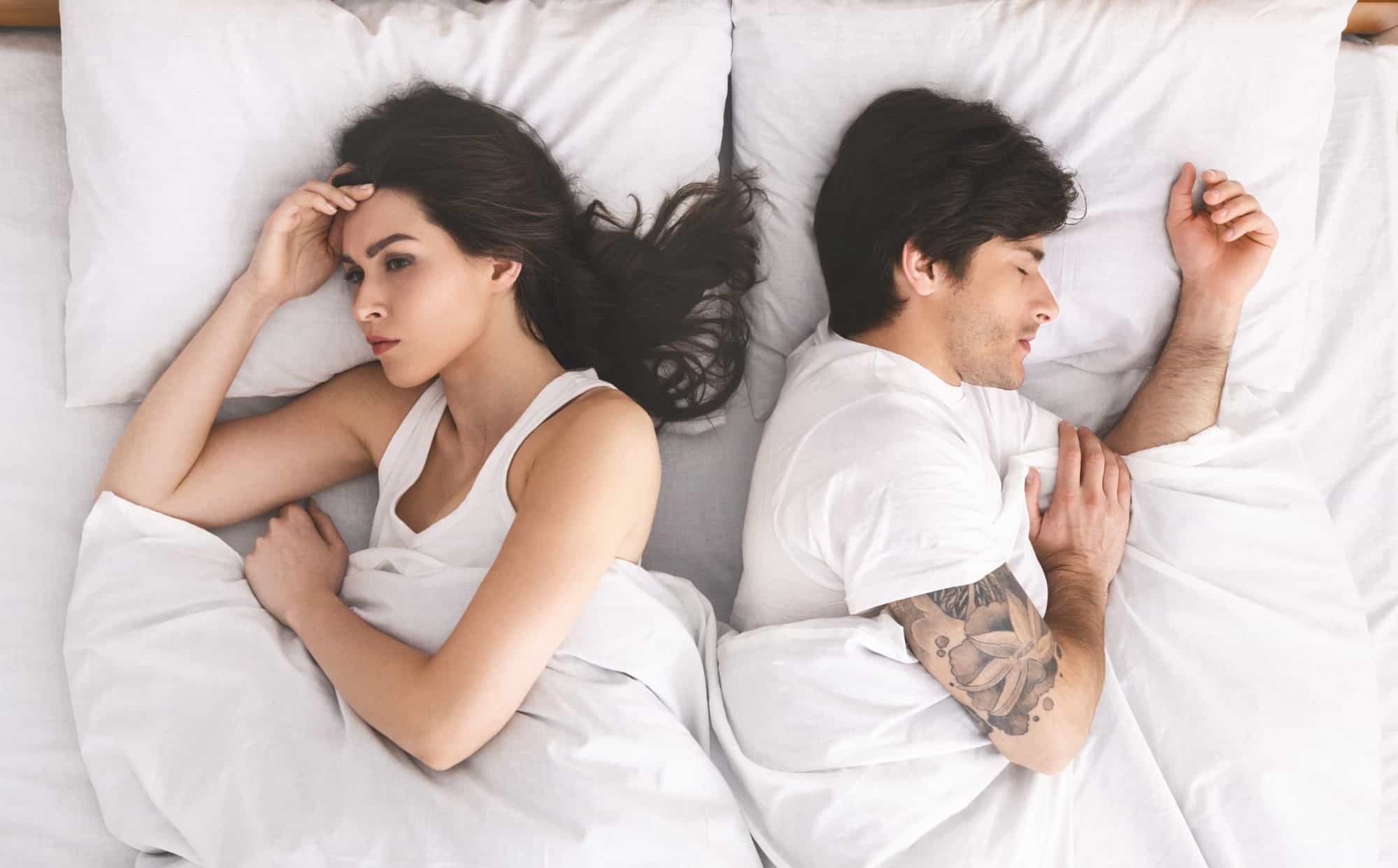 What To Do When An Aries Woman Is Upset On You? Zodiac Tips

As a fire sign, the Aries can be blunt at times. Thus, an Aries woman usually expects her significant other to be just as honest and straightforward as her, and once she finds out she is betrayed, she will be hurt.

Before asking what to do when an Aries woman is upset with you, you first need to know the general characteristics of one. They are usually intelligent, humorous, wise, and very strong and straightforward. They simply won't take no for an answer and usually sees one as a challenge.

You also want to see why she may be upset with you. You might have done something wrong to upset her, or maybe it's just her tendency as an Aries to be upset at whatever it was you did.

What Do Aries Women Hate In A Relationship?

Aries are their own boss. They're known to be a stubborn sign, and they don't like it when someone else is in charge of them.

Even though Aries don't need to be the center of attention all the time, they don't like being ignored either. They want to be heard paid attention to.

Also read: 30 Correct Ways to Get An Aries Attention and Love

Also read: How to Tell If An Aries Woman Doesn’t Like You

Knowing the Aries likes to be the boss, they won't like when you make all the decisions yourself. This is why it's better if you make a compromise so that the two of you can meet in the middle.

The Aries expects everyone around them to be just as honest as they are, so when someone acts fake around them, they'll without a doubt feel betrayed.

Also read: 27 Clear Signs That Your Friend Is Fake

What To Do When An Aries Woman Is Upset With You

1. Stay Calm And Listen To Her

It's not that they love arguments, but it's no doubt that they'll dominate it. Don't interrupt her and don't go on arguing while her temper's still high.

Though an Aries woman is short-tempered, she cannot hold a grudge for a long time. As long as you show her love, she'll forget about her temper very quickly.

Once she has calmed down, it's time for you to express your own opinions. Do it in a way that doesn't seem as if you're right and she's wrong. Show her the other side of the argument that she hasn't seen.

As previously mentioned, the Aries likes people who are straightforward and honest. Even though you have to be calm when arguing with her, don't be fake either. Just tell her how you really feel and surely she'll understand.

Also read: 9 Clever Ways to Win an Argument with an Aries Easily

Dealing with an Aries women, especially when she's upset, can seem like a lot of work, but if you're patient and careful enough, you'll be sure to capture her heart just like that.

Michelle Devani
My name is Michelle Devani, and I've been helping people with their relationships since 2003. In 2017 I decided it was about time I started a blog on the topic, and since then more than 2 million people worldwide have read my relationship advice. Drop me a comment below to let me know what you think.
You May Also Like
What To Do When An Aries Woman Ignores You All Of A Sudden?
No Comments
27 Fun And Cute Ways To Cheer Up Your Angry Girlfriend
No Comments
Why Scorpio Women Are Attractive? (13 Fabulous Reasons That Explains It)
No Comments