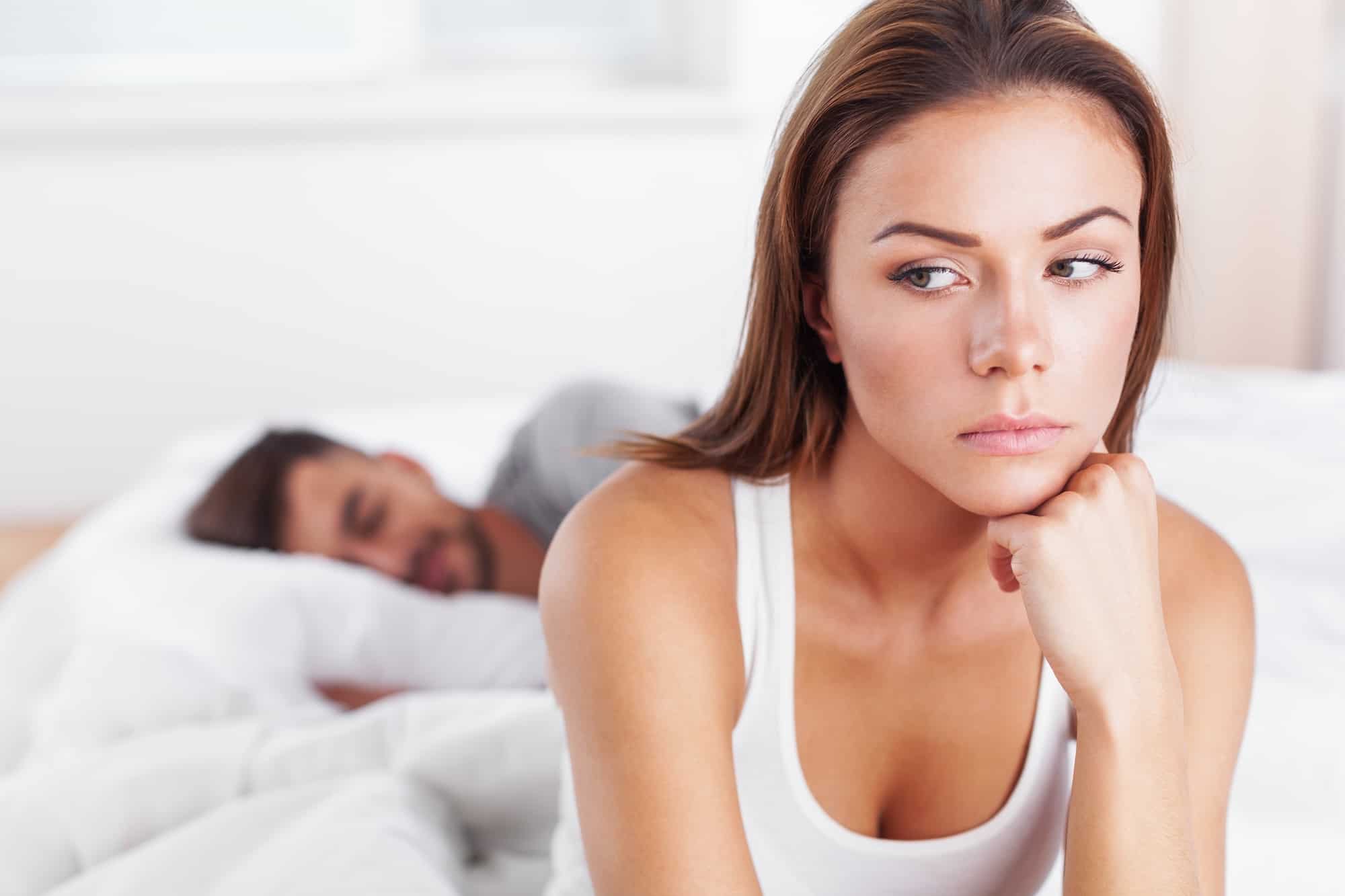 Why Am I Suddenly Not Attracted To My Boyfriend Anymore?

There will be ups and downs in a relationship, and it’s perfectly normal. But what if you start to lose interest on your boyfriend? You might have to ask yourself why am I suddenly not attracted to my boyfriend.

After dating for a while, especially when you intensely meet your boyfriend everyday, you can’t help but feel bored. However, it happens to every couple and all you need is space for your personal life and you’ll miss him and you’ll fall in love again with him.

1. You Don’t Really Love Him

Simple but right. And hurts. People do change, time pass, you grow up. But loving someone truly is something hardly change. The fact that you’re not attracted to him all of a sudden only shows that you never really love him from the start.

You might want to deny this, but two people started dating doesn’t always mean they’re in love with each other. At many times, other things but love is more triggering for people to start a relationship.

2. Turns Out It Was Lust, Not Love

Speaking of triggers, here are one of them. When you’re only sexually attracted to your significant other, you’d feel the flame burn so intensely at the start, just to fade out in seconds later.

Yes, when the lust has faded, you have nothing left. The energy and eagerness that used to be there no longer exist. Sadly, you don’t have anywhere to turn to and see nothing but putting the relationship to an end.

3. You Have Been Hurt By Him

Here is a good example as an explanation. Say that your boyfriend cheated and you were deeply hurt. After he showed regret and promise you he’ll never do it again. You decide to forgive him and give it another shot.

However, you might not realize but you can’t over it. As the time pass by, you grow distant from him until all the attraction disappear. Well, not like it’s something easy to get over of. You’re not guilty for this.

4. You’re Having A Revolutionary Change In Yourself

People change. But some people have a drastic change that they reborn as a completely new person. This could happen to you too. As you discover a new side of yourself you never knew before, you see the world differently and your view towards your boyfriend also change.

He suddenly become someone who’s not attractive to you because you expect something else for your partner. It’s sad to know that you lose interest in him not because he changes, but you do.

5. You Have A New Priority

You will likely ask “why am I suddenly not attracted to my boyfriend” if you started dating when you were much younger. However it’s not always the case. When people grow older, their priority in life changes.

You used to put your relationship above everything and all of your focus is to be happy with your boyfriend. Now you work and your priority is your job. You put aside everything and become more attracted to your work instead.

Also read: How to Tell When Your Man Isn't Interested Anymore?

6. You Meet Someone Else

You think your boyfriend is the most perfect guy you have ever met because you never really meet the perfect one. One day you encountered a guy who is completely different from your boyfriend. You see the side of him your boyfriend never have, and something you never thought you’d fall in love for.

This could be considered as cheating, but see it in a positive light. At least you don’t have to wonder anymore why you suddenly not attracted to your boyfriend.

Once again, losing interest in a relationship typically happen in a long-term ones. Why? Because early days of a relationship is the “Honeymoon Stage” and you have so many things to anticipate. As time goes by, you find yourself not ready to settle down.

In the end you ask yourself, are you really want to be this person? Once you show hesitation, your view in everything change. You’re not ready for a commitment with him so you slowly lose your attraction.

Also read: Ways to Make Him Commit and Want Only You

The reasons why you’re no longer attracted to him not always come from you. He could be the cause of the mess in your relationship. He’s changing into someone you don’t recognize anymore.

He becomes a different person, the type that you’re not so happy with. The person that you loved has gone, and someone else now living inside his body. It’s more than enough to make you lose your interest.

Related to the way he changed, he may not lose his love for you but you lose your confidence to be with him. It could be due to many things. When he’s doing well in his job or he’s become physically more attractive while you feel nothing has changed from you.

All of those things become sort of insecurities which resulted in you not attracted to your boyfriend anymore.

Also read: Why You Should Never Date an Insecure Man

People always say don’t be in a rush when you’re dating. What comes fast, gone faster. After a hot and heavy start, the next thing is to lose interest. When you’re accelerating too fast, you have to hit the brake suddenly. Do everything slowly, one thing at a time. You don’t really have to rush.

So those are the possible answer on why am I suddenly not attracted to my boyfriend anymore. Now it’s up to you. You can’t force yourself to love somebody, so if you feel like it’s hard to love him again, end it for good.

Michelle Devani
My name is Michelle Devani, and I've been helping people with their relationships since 2003. In 2017 I decided it was about time I started a blog on the topic, and since then more than 2 million people worldwide have read my relationship advice. Drop me a comment below to let me know what you think.
You May Also Like
Things You Should Always Do When You Breakup With Someone - A Good Tips
No Comments
9 Tips to Talk to Your Girlfriend's Father for the First Time
No Comments
Ways To Say Goodnight To A Guy Friend Through Text
No Comments