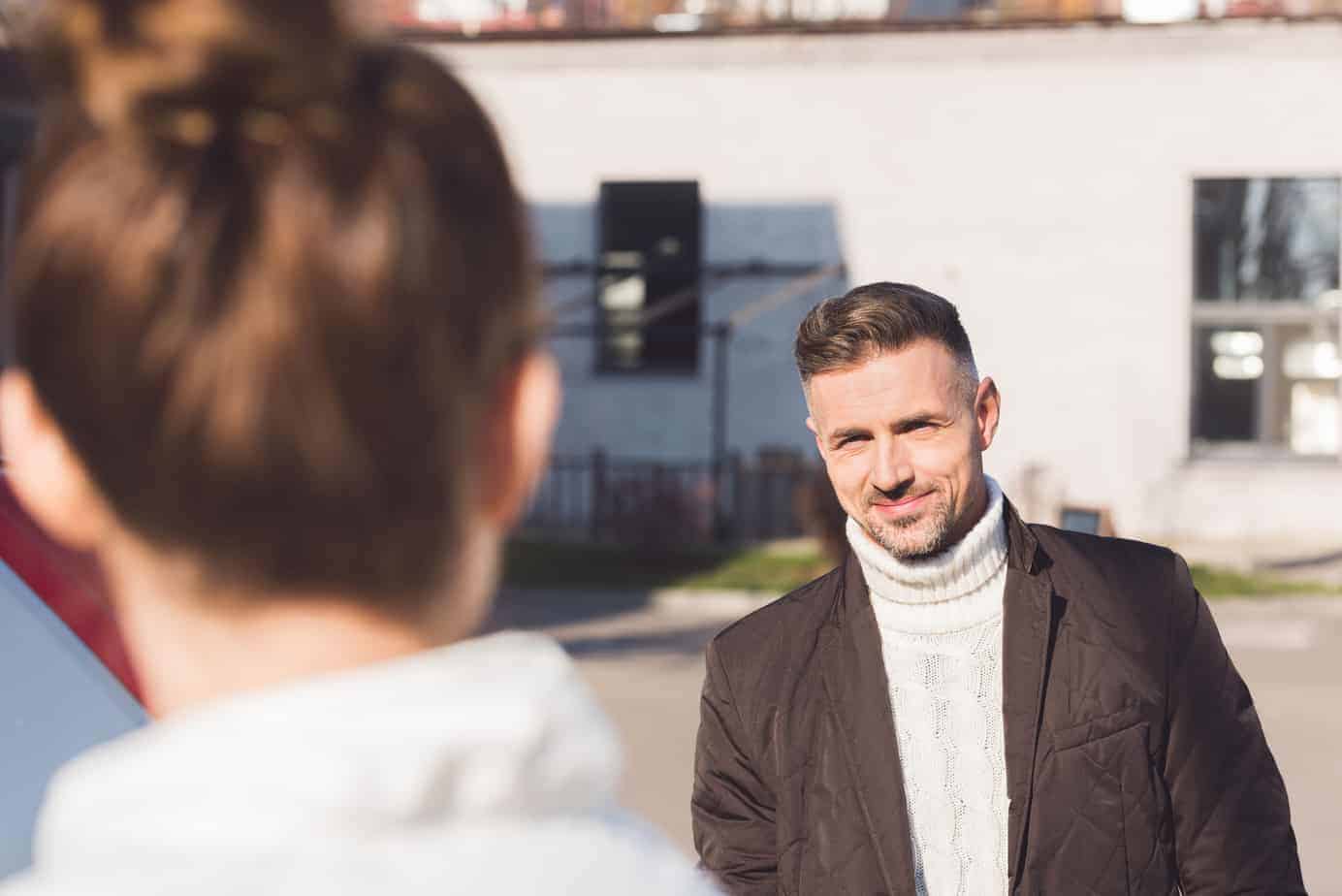 Are you still hopelessly waiting on your ex to make the ultimate move and be with you? Perhaps it’s going to end up alright but there could be a chance that your ex is just stringing you along. This does not only hurt but it will also waste a lot of your time. So here’s how to know if your ex is just stringing you along. You could be missing out on a lot of people who might be ‘the one’.

1. They Can’t Make Up Their Mind

The first thing that you need to know when your ex is just stringing you along is that they can’t make up their mind. You won’t be able to change that so there’s really no way out of this. An ex who seems to have no clue on what they want should be a warning sign for you.

“I can’t do that tomorrow because I have practice”, “I have to cancel our plan because of work” are excuses that might be familiar to your ears. A couple of times is okay as long as they’re reasonable. But when your ex doesn’t sound sincere, you know they’re just nonsense.

What’s worse than hearing excuses from your ex who is just stringing you along? It’s when they make empty promises. Your ex started out promising you this and that. They tell you that it will all happen soon, so you just have to wait. But based on psychology, people make empty promises as a way to manipulate you. Get to know how to get what you want from a narcissistic man so that you can beat him at his own game.

4. They Give You False Hopes

It’s not a nice feeling when someone gives you false hopes. In fact, you don’t want to be with someone who would constantly do that to you. An ex who seriously wants you back will never hurt you by giving you false hopes.

5. There’s Always Something that Holds Them Back

You’re not sure why but it seems like there’s just always something that holds them back. Nothing ever goes right between the two of you. Perhaps the universe is trying to warn you. Perhaps your ex is the one holding himself back from being with you.

6. They Refuse to Have a Serious Conversation

8. They Don’t Have a Real Plan

To know if your ex is just stringing you along, be direct and ask them what their plan is. If they’re having trouble explaining then there’s no real plan for you. Be careful as what you want might not be in their interest. These are the things to do to stay in touch with him beside texting when you're upset with your ex but still can't move on.

9. They Keep Their Options Open

When you hear your ex says, “I’m keeping my options open” then you know that’s bad news. Your ex is probably thinking of other people in their mind. They’re not really thinking about you. For them, you’re just someone that they can take advantage of.

10. They Insist on Taking Things Slow

11. You Have that Gut Feeling

When you’re hit with this strong gut feeling that there’s something wrong with your ex, listen to it! That’s your instinct trying to save you from further heartache. There’s nothing wrong with listening to what your heart wants. But you have to put an end to it when your ex is just playing you. This is one of the reasons not to text your ex right after a breakup as you might seem desperate and weak to them.

12. They Don’t Show Any Efforts

Take note of when your ex is making efforts to be with you. Are they even trying? If you’ve been waiting for a long time and he’s disappointed you repeatedly then he’s not serious. Your ex is just stringing you along without really caring of how you feel. Is this really the kind of person that you want to spend your life with?

Stop Letting Your Ex Strings You Along This Way!

You may still have feelings for your ex but you also need to realise you’re worth. Don’t let your ex waste your time and string you along to no end. Here’s how to do it:

Your ex may need some time to think things through but don't let yourself suffer for it. You need to realize that sometimes, your ex may not be the one you should be waiting for and let them go.

Michelle Devani
My name is Michelle Devani, and I've been helping people with their relationships since 2003. In 2017 I decided it was about time I started a blog on the topic, and since then more than 2 million people worldwide have read my relationship advice. Drop me a comment below to let me know what you think.
You May Also Like
How To Know When Your Ex Is Truly Done With You (19 Ways To Know)
No Comments
What to Say When Your Ex-Boyfriend Contacts You Again
No Comments
27 Best Ways to Breakup with Your Girlfriend for No Reason
No Comments