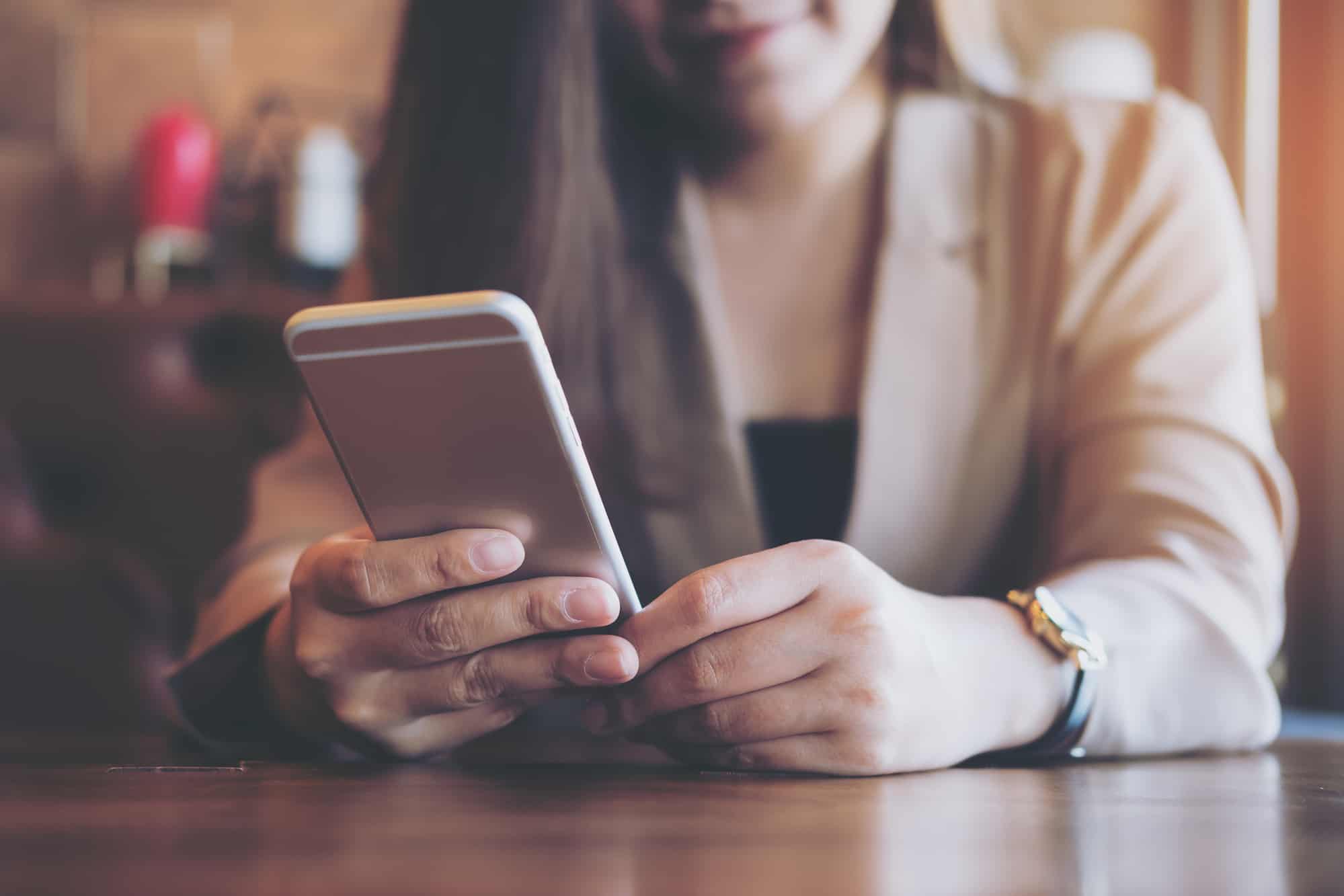 A crush is someone special who lights up your day. When you meet him/her, your life instantly changes to a teen drama where you experience a racing heart, sweaty palms and lost of words simply by hearing them saying "hi" to you. Well, maybe not that extreme. But you got the point.

Having a crush is just super exciting and you love that excitement. You start to picture yourself with your crush in a relationship. And as a result, you want to know them deeper. You want to know their hobbies, birthday, friends, fave foods and so on. You just want to know more in order to make you feel closer.

Fortunately, you're living in a super-connected world where you don't necessarily need to follow him 24/7 in order to know what's he/she doing. Their social media provides you with everything you wish to know.

And that's why, every once in a while, you find yourself scrolling to the bottom of his social media and figuring out almost everything about them. You also try to learn how to get your crush's attention through social media.

Even though stalking the social media might seem harmless for both of you and your crush, it can be toxic in some degree. And instead of pulling you closer to your crush, your stalking habits can push you further from your main goal. To open your eyes on how toxic it can be, here are 5 reasons why you should stop stalking your crush's social media.

1. You start to over analyze things

As you're busy scrolling down your crush's social media, you suddenly find yourself knowing them 5 years into their past. And when you know too much about them, you start to over analyze things.

You think of what your crush likes and what you like. You start comparing things and feel the needs of changing yourself in order to impress him/her.

When your crush has a girlfriend/boyfriend and the photos of their relationship are openly showcased on their social media, you end up comparing yourself, again.

At some point, you might even feel unhappy about how happy they look like in their photos. You find yourself jealous. And when this continuously happens, you might end up hurting yourself.

2. You ruin the fun process of getting to know your crush

Even though you've tried to limit your talk with your crush with only the necessary information needed, there'll be some point when you accidentally give away the fact that you've stalk your crush for a while. You ask or mention something that you shouldn't have known if the relationship is truly built organically.

As a result, you're trapped in an embarrassing and awkward situation. It might also feel a bit creepy when you know every single thing about him when you actually only get to know him recently. If you find yourself in this situation, it's a red flag that you've crossed the boundaries.

It's okay if you want to supply yourself with information related to him/her, but it's better to keep it sufficient. Plus, going with the flow of getting to know them is much more fun and thrilling rather than silently knowing everything. If you've talked too much when you only started to know each other, it might be the reasons why you were ghosted.

3. You have high expectation by only knowing their persona

It's a fact that people usually want to show their best figures on social media. They show their persona, the sides they want people to see, and not their actual selves. And so does your crush. The flawless photos and captions you see might not be the actual self of your crush.

You see te happy pictures of your crush with their partner or ex-partner and build up expectation that they will also do the same thing to you. But you never know how many arguments, crying and fighting are hidden behind the photos.

You can't really judge someone's character from the nice figure on their social media. And having this high expectation is one of the reasons why a relationship fall apart.

4. You're getting attached too early

As you're used to check on their social media everyday, it starts becoming your habit. You're getting attached to them and starting the day without knowing what they up to becomes weird. This is bad. It's because there's always a possibility where things don't work well for both of you.

So, what if your crush suddenly seeing someone who is not you? What to say to your crush who has a girlfriend/boyfriend? You will only find yourself there, getting attached too early on him/her and find it difficult to let him/her go and move on.

One thing leads to another and somehow you end up stalking him for the rest of your day. Well, it's true that checking social media has somehow becomes a part of our lives nowadays. But when you're too focused on him/her, you start to lose yourself.

It's as if your mood depends on what they posts and how they're feeling on social media. You're too focused on them while there are so many other things you could do instead of spending hours and hours scrolling down their social media.

So, what are the key habits to build a successful relationship? It's okay to check your crush's social media every once in a while. Afterall, you're super excited to get to know them. However, try to keep everything as natural as it should be. Don't get overly obsessed with them.

Michelle Devani
My name is Michelle Devani, and I've been helping people with their relationships since 2003. In 2017 I decided it was about time I started a blog on the topic, and since then more than 2 million people worldwide have read my relationship advice. Drop me a comment below to let me know what you think.
You May Also Like
82 Cute Text Messages to Send Your Crush to Keep Them Interested
No Comments
Signs A Shy Aquarius Likes You (25 Vital Signs to Watch Out For)
No Comments
Ways To Say Goodnight To A Guy Friend Through Text
No Comments