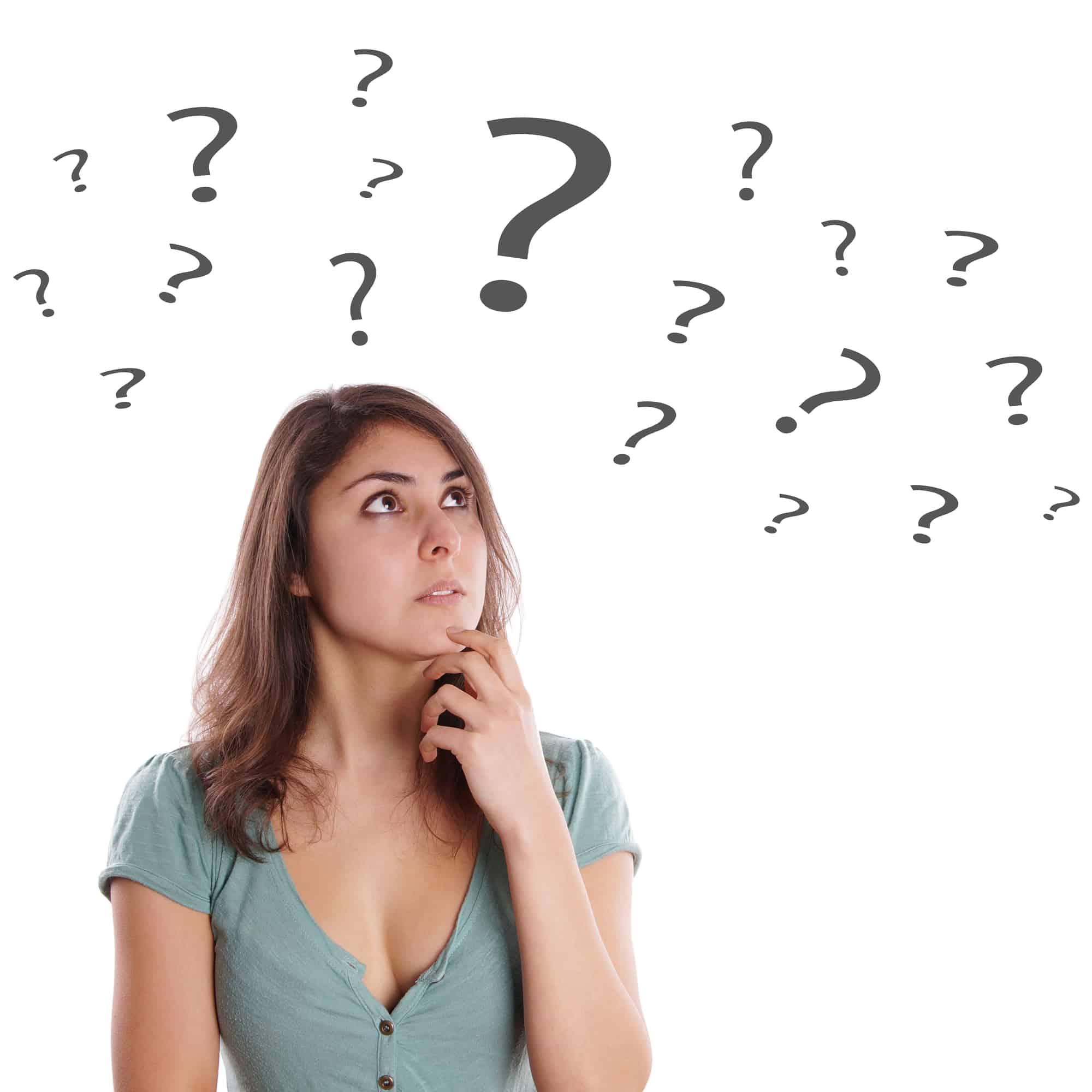 What To Do When a Guy Unfollows You on Instagram - Stay Cool!

If you don’t follow me then you don’t like me or you’re not close to me and vice versa. That’s why all of these follow-and-unfollow things is so bothersome. Even more bothersome when he unfollows you. “He” can be anyone – your ex, your crush, your friend, etc.

Also read: What Does It Mean When Your Crush Unfollows You on Instagram?

Then what to do when a guy unfollows you on Instagram? We will share the tips with you but first, take a deep breath because you’ve got to stay cool. Don’t overthink of a guy who unfollows you, okay? You’re a cool chick and a guy is just nothing.

1. Think Positive – It Could Be An Accident

At least once you must have ever gone through the long list of your following list to see anyone you follow on Instagram. There will always be a chance, although it’s little to none, that he accidentally hit the unfollow button when he scrolled down the screen.

Well, it can always happen to anyone. You can find out whether he accidentally hit the unfollow button or did it on purpose. If it was accidental, he’ll be following you again really soon. Even before you aware that you are being unfollowed.

Also read: Why Would Your Ex Unfollow You on Instagram?

The term “a guy” seems too ambiguous as it can be anyone. So if the guy who unfollows you is your ex, nothing to lose. Let him unfollows you as he please because you don’t need to keep him in your life either.

If your ex unfollows you and you still follow him, serve him the same. You may unfollow him as well to mark a new start in life without him.

This is something any woman wouldn’t ask for. When your crush unfollows you it’s going to be a very, very bad sign. Does it mean he doesn’t like me? Is that a no? What should I do? We’re not going to blame you because anyone would freak out once they find their crush unfollow their Instagram.

Your job is to find out why. However, keep it subtle because you don’t want to hurt your pride. But if you can’t find out the answer, probably it’s really a sign for you to let him go.

Also read: How to Make Someone Famous Notice You on Instagram

It’s natural to be curious of his life once he unfollows you. Whether it’s your crush or your ex, his social media is a medium for you to keep up with his not-so-private life. Now that the door is closed, don’t try to find another door.

Which means, don’t stalk him. You may feel surprised, disappointed, etc. but don’t let it show. Keep it for yourself because it will be very embarrassing if anyone know how desperate you are for being unfollowed by a guy.

Also read: How to Get Your Crush's Attention on Instagram

5. No Need To Ask Around Either

Another thing on what to do when a guy unfollows you on Instagram: don’t ask around no matter how you are dying to know why. Why did he unfollow you? Don’t let it make you lower your pride, going around his friends just to find out why it happen.

Well, he has his own reasons for sure and, as old saying goes, some things are better left unspoken.

6. Be Understanding About His Situation

This is the possible reason why a guy unfollows you. Probably he is under some certain situation that force him to unfollow you. So if the guy is either your crush, your ex, or your male best friend, there is one possibility: he is dating.

Imagine if you hold a special space in his life, the other girl may feel the sparks of jealousy. In the end, it’s the matter of priority and apparently he chose to sacrifice you.

Also read: Reasons Why You Should Quit Social Media

It could be a long, long journey before you accept everything, ready to let it go, and move on. Just take it that he just doesn’t meant to be in your life and probably you are better off without him.

So those are the series of tips on what to do when a guy unfollows you on Instagram. Don’t overthink it because you’re too worthy. If anyone has similar experience, do share with others through the comment section. Sharing is caring anyway.

Michelle Devani
My name is Michelle Devani, and I've been helping people with their relationships since 2003. In 2017 I decided it was about time I started a blog on the topic, and since then more than 2 million people worldwide have read my relationship advice. Drop me a comment below to let me know what you think.
You May Also Like
How Do Virgos Act When They Are Hurt? (13 Ways They Act)
4 Comments
15 Things Not To Say to A Bisexual Girl - How to Respect Someone Else's Sexual Orientation
No Comments
Simple Ways To Make Someone Feel Appreciated And Loved
No Comments