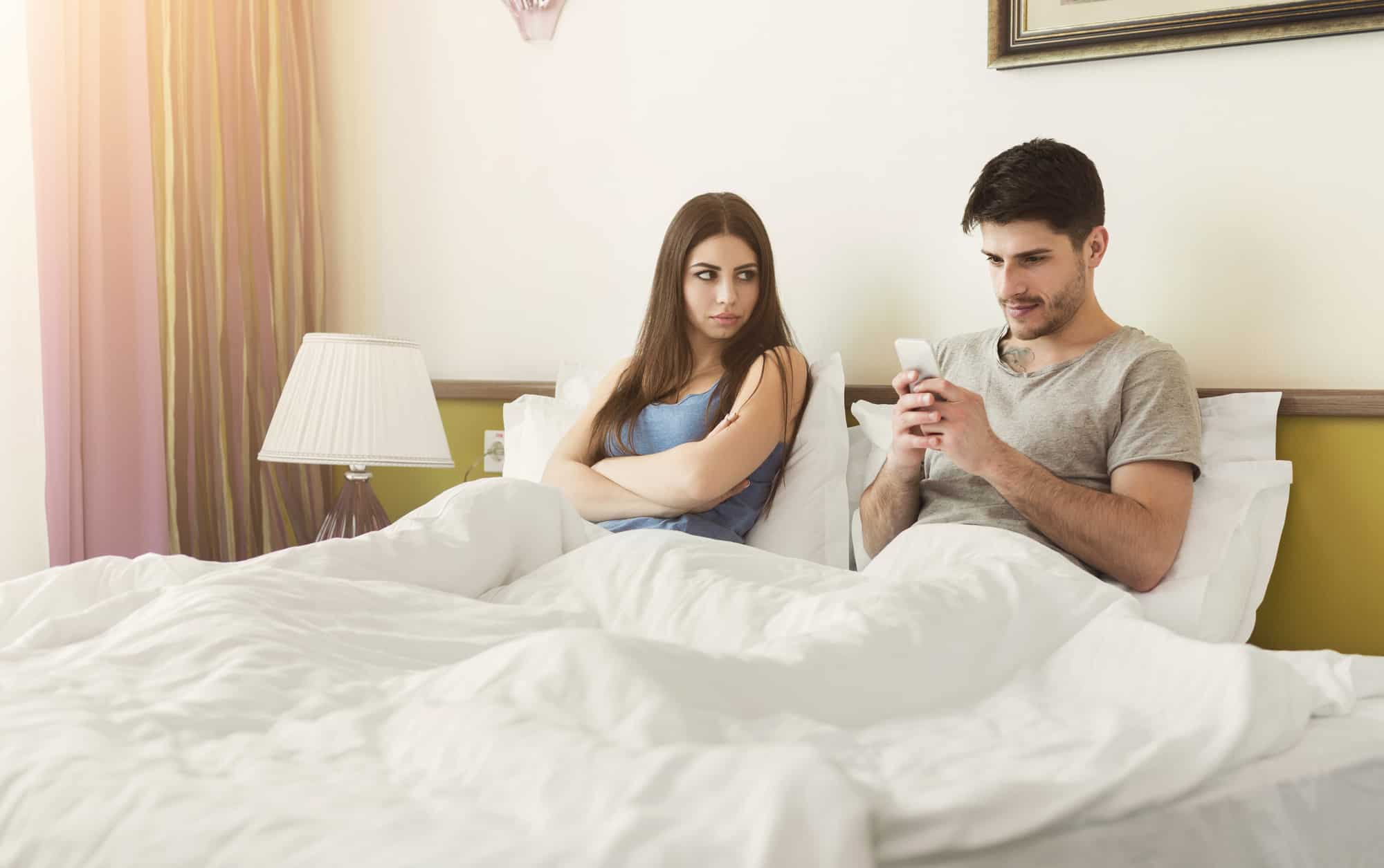 When Your Boyfriend Keeps Talking About His Ex, What To Do?

When your boyfriend keeps talking about his ex, what to do? It must be bothering you a lot that your boyfriend always has this lengthy talk regarding his ex-girlfriend. You feel insecure about it and start questioning if your boyfriend really loves you.

The fact that he keeps talking about his ex--whether he remembers her fondly or never stop talking about how bad she is and that he hates her so much now--only means that he still has her in mind. Every little thing he talks about his ex is like a sharp knife stabbing you over and over again.

When your boyfriend keeps talking about his ex, what to do? Dumped him and walk away before it hurts you more?

It's normal for you to feel uneasy because your boyfriend continually talking about his ex. But it's not always bad thing. Before jumping into any conclusion and you start making plans on the worst way to dump him, you better investigate things first.

Here are what you can do about it:

1. Openly Ask Him About It

It's okay to openly ask your boyfriend and showing that you are bothered with it. But it doesn't mean you can blame him. He will understand that you are jealous, but you have to talk about it calmly. If he is defensive or doesn't care about you much, you can press him more.

See also: If Your Boyfriend Flirts With Another Girl, Is It Cheating?

2. Figure Out The Reason

There must be a good reason why he keeps talking about his ex. Maybe they are good friends to begin with, so they decide they are more comfortable as friends. They are purely friends with no romantic feeling. But if this ex is not his friends and they have lost contact for a while, it is suspicious why would they still talk to each other?

3. Cool Down And Think About It

Don't let yourself owned by your emotion. Remember that when you're about to communicate the matters with your boyfriend, you have to calm yourself. Don't make any accusation because him talking to his ex doesn't always mean a bad thing.

See also: Should You Tell Your Boyfriend If Your Ex Contacts You?

4. Consider How Long Have They Broke Up

Whatever it is, you must admit that she happened before you, probably way before he met you. If that is the case, things has cooled down between them and the have decided to become friends. But if they just break up a little while ago and he is still in contacts with her, it's surely something you want to talk about.

5. Tell Him About Your Feeling

Be honest with your boyfriend. Tell him how you feel uneasy and bothered that he keeps talking about his ex. Explain to him why it makes you feel insecure but remember not to make any prior judgement nor accusing him of something that may not be true.

See also: Reasons Not to Text Your Ex Right After a Breakup

6. Remind Him She's In The Past

Whether he talks about his ex girlfriend fondly or full of hatred, keep remind him she is a has been. What happened between him and his ex was all in the past, and now he should be focusing on you, who is his present. There is no use to stay in the past.

7. Set Boundaries For Him

Rather than threatening, you are setting a boundaries as a reminder to him. Tell him that even though you are okay with the fact he keeps talking about his ex, you can't guarantee how much you can hold on, and you might walk away when things become too much.

See also: How Do You Know Your Ex Girlfriend Doesn’t Want You Back

8. Ask Him To Cut Off Contacts With Her

With many respect to his privacy, ask him to cut off ties with her by any means. Deleting her number, stop following her on social media, and all possible things that may connect him with his ex. Since it affects you in a bad way, he should be understanding about your feeling.

9. Ask A Meeting With Her

If your boyfriend told you that she is just a good friend for him, you may want to meet her in person. You need to verify whether it's true or not by watching their interaction. Remember that maybe they are just good friends or, for worse, they are cheating behind your back.

See also: Ways to Tell Your Ex to Stop Contacting You Again

10. Ask About His Feeling

Doubting about his feeling without any proof may sounds accusing, but asking about it after you meet his ex is a right thing to do. Have some deep, open talk with your boyfriend and ask him about how he really feels, about his ex about your relationship. Tell him that you will be accepting his answer, even when it means he has to admit he still have feeling for her.

Things are not always going the way you want it to be. When he is having a hard time to let go of her ex or there many unfinished business with her, it's always best to give him some time. It hurts to let him go but staying with him only hurt you more. Let him realize how mush you mean for him after you left.

More Signs He's Not Over His Ex

The fact that he keeps talking about his ex makes you wonder if he still has it for her. But it's not the sole sign if he hasn't move on from his ex yet. Here are more signs to watch out:

Michelle Devani
My name is Michelle Devani, and I've been helping people with their relationships since 2003. In 2017 I decided it was about time I started a blog on the topic, and since then more than 2 million people worldwide have read my relationship advice. Drop me a comment below to let me know what you think.
You May Also Like
How To Get An Aquarius Guy’s Attention (33 Sneaky Ways)
No Comments
How To Make Aquarius Man Fall In Love With Scorpio Woman - The Pro Love Tips
No Comments
What Zodiac Signs Pisces Compatible With?
No Comments