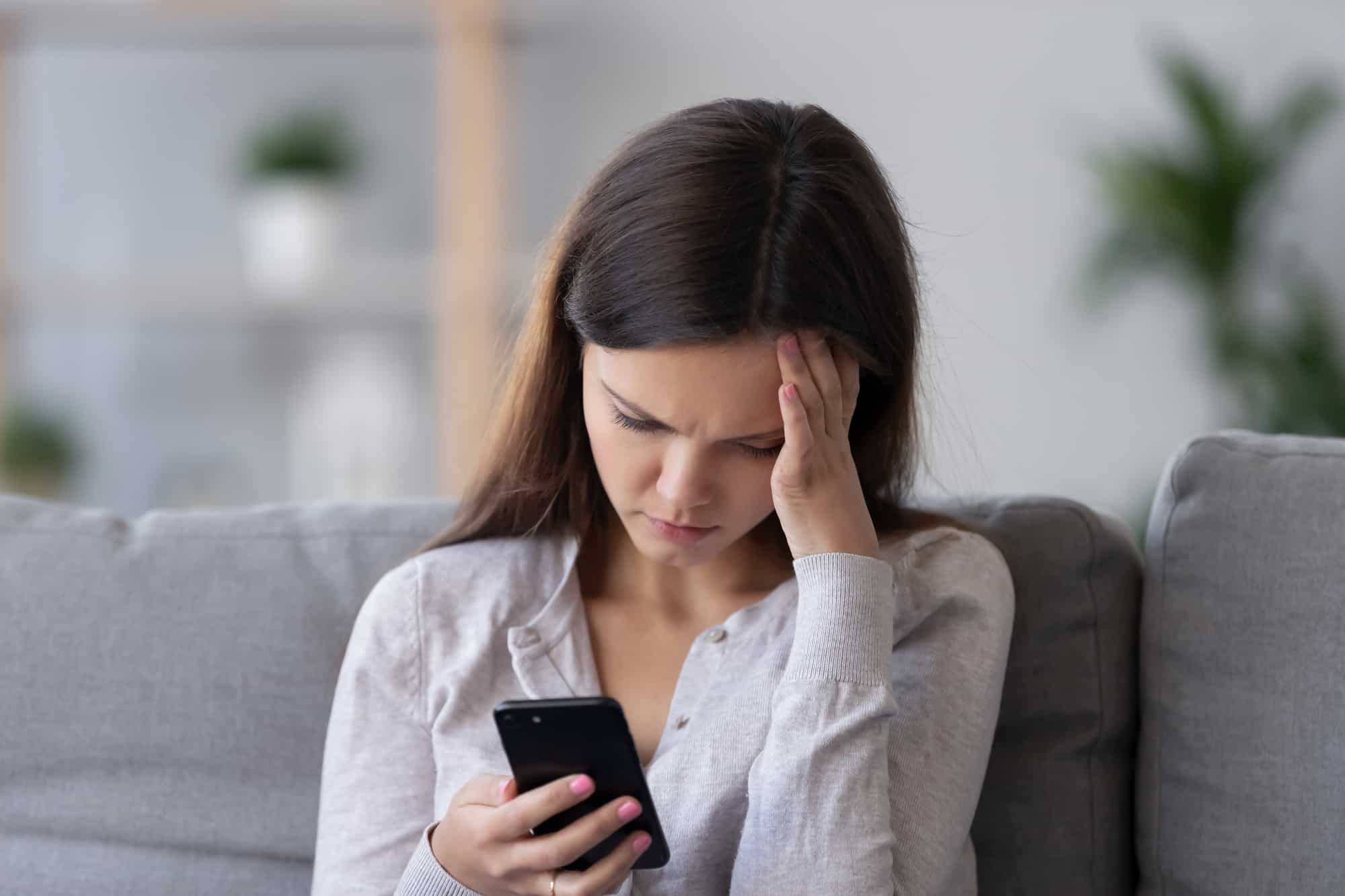 When a relationship has ended, you may feel devastated. But at the same time, you may have this hope of getting back together again someday. Before that, you want to make sure how your ex feels about you. You don’t want to force something out of her. So how do you know your ex-girlfriend doesn’t want you back?

Here are the answers to that question:

1. Tells You To Find Someone Else

This can go in two different ways. She might be very explicit about it, telling you to move on. But she might be a bit soft by saying that you should find someone else. Your ex might even add that you shouldn’t wait on her or hope that the two of you will get back together in the future. Either way, she clearly doesn’t want to be in a relationship with you again. To know if you're really ready to be without her, here are the signs you are ready for a new relationship.

2. Gives Back Your Things

Your ex-girlfriend will give back your things with no hesitation. She wants to clear out her life from any memories of you. Returning your things will make the end of the relationship final once and for all.

3. Takes Back Her Things

Besides returning your things, your ex will take back her belongings as well. If she does have a slight hope of working things out, later on, she might leave her things with you. But taking back everything means that she’s moving on to a new life without you.

4. Ignores You When You Reach Out

Sometimes you can’t help but reach out to your ex now and then. However, when your ex-girlfriend doesn’t want you back, she’s going to ignore you. Studies have shown that being ignored can be a very painful experience. Perhaps that’s what your ex is trying to do to you. Ignore you even though it hurts you as long as you get the message that you will never get her back.

5. Doesn’t Stay In Touch With You

Ever have the feeling that your ex doesn’t care about you as much as you care about her? Your feeling might be right, your ex wants you no more especially when she doesn’t stay in touch with you. 3 months, 6 months, or even a year after the breakup, she never contacts you again.

6. Gets Annoyed When Talking With You

See even when you do get the chance to talk to her, she’s going to cut the conversation short. She doesn’t want to waste her time talking with you. Most importantly, she doesn’t want to encourage you to pursue her.

8. Pretends To Not See You

So you see your ex but she acts as if you don’t exist. What’s up with that? Well, that should be your signal to back off from her. She doesn’t want you to approach her or see your face anymore.

9. Uninterested In Your Life

You know that your ex-girlfriend doesn’t want you back when she seems so uninterested in your life. In fact, she doesn’t care! She never tries to contact you or asks about how you’re doing to your friends.

10. Blocks You On Social Media

Some research has shown that exes choose to stay as friends on social media for stalking. So when you notice that your ex-girlfriend has blocked you on social media, that means she doesn’t even have a slight interest in you anymore. But if things do turn around for you, what does it mean when your ex adds you back on social media?

11. Doesn’t Want To Be Friends

Forget ever getting her back when your ex doesn’t even want to be friends with you. If she has any wishes to fall back in love with you again, she would at least be friendly towards you.

Your ex-girlfriend will avoid going to the same social events as you at all costs. It could be a mutual friend’s wedding, a work event, or a party. She will try to limit your chances of interacting with her.

Can’t call your ex? When she changes her phone number, that’s how you know she doesn’t want you back. You won’t be able to call her or text her like you used to. But here's on what to do when your ex calls you after no contact for so long.

14. Move To A New Address Without Telling You

15. Looks Happy Without You

In case you see that your ex girlfriend looks genuinely happy without you then you know that there’s no way she wants your back. This may hurt but you should try to be happy for her.

16. Has A New Relationship

This one is very obvious. When you see that your ex girlfriend has a new relationship, she’s moved on from you already. This will discourage you from pursuing her. Here's how to know if your ex girlfriend never loved you in case you're wondering.

You know your ex girlfriend doesn’t want you back for sure when she shows hints that she’s planning a marriage. You’re no longer in her mind. Your ex has someone else that she wants to spend the rest of her life with.

It stings when you realize that your ex may never want you back. Instead of feeling bad about yourself, you should pursue other positive things in your life and find someone else who loves you.

Michelle Devani
My name is Michelle Devani, and I've been helping people with their relationships since 2003. In 2017 I decided it was about time I started a blog on the topic, and since then more than 2 million people worldwide have read my relationship advice. Drop me a comment below to let me know what you think.
You May Also Like
11+ Reasons Why Your Ex Girlfriend Hasn't Contacted You In A Month
No Comments
I Broke Up With My Boyfriend But I Still Want Him: What Do I Do?
No Comments
9 Possible Reasons Why You Should Leave a Cheater
No Comments