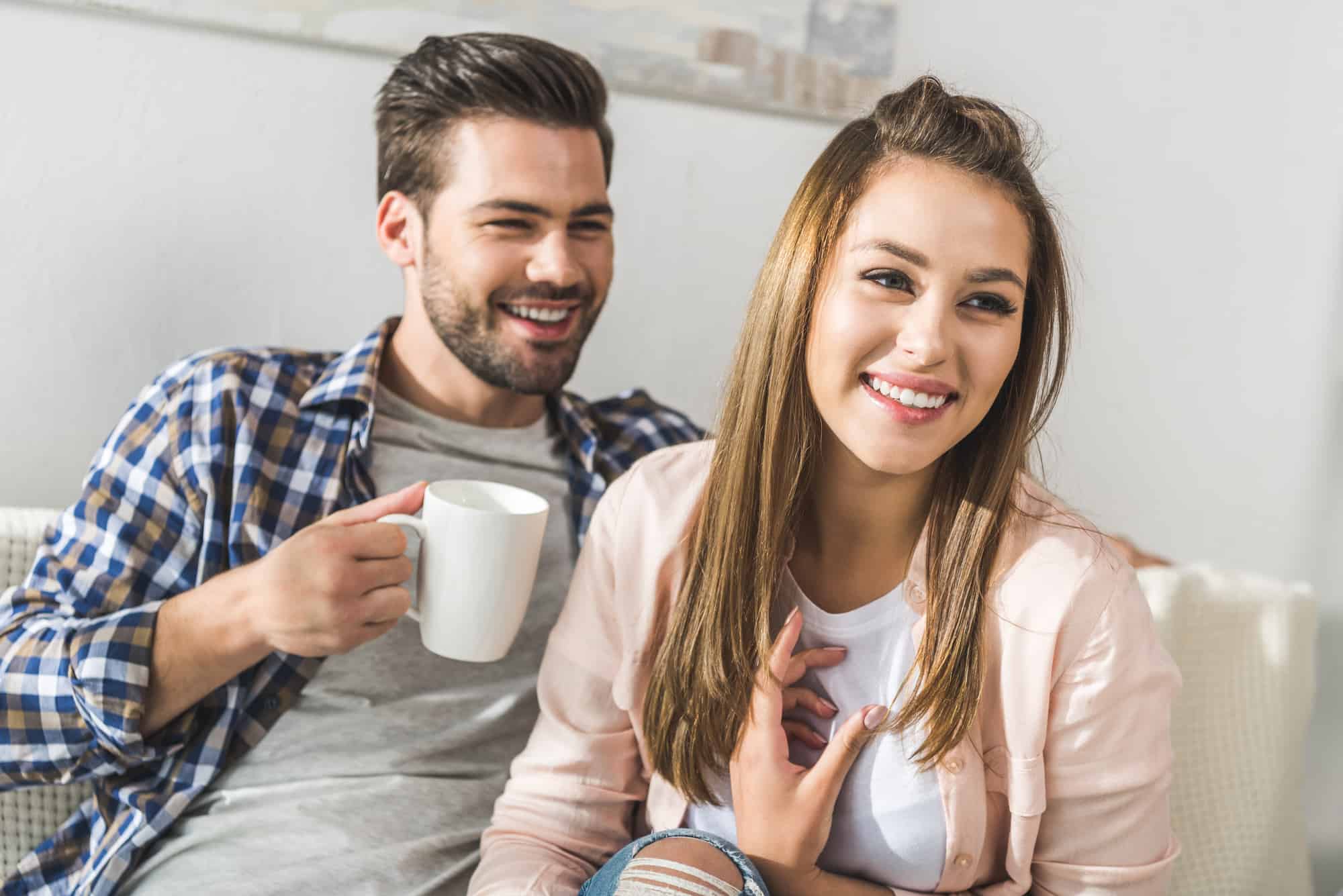 Falling in love with your friend? Neighbor? Senior? Workmate ? Those are very usual. But, what if it’s your brothers’ or sisters’ friend? Just how awkward and confusing could that be. However, no need to worry about anything if such situations really happen to you.

All you have to do is to first understand few things so that you won’t get confused nor freaked out when you find out that out. Once you know it, you’ll also know how to tell if your brother’s best friend likes you at a glance.

Coming home after school then seeing someone else’s shoes in front of the door, which is your brother’s best friend’s is a common thing to you? Perhaps your brother loves hanging out with his friend at home, playing games, eating, and doing all sort of things for quite a long time.

Whether that one friend of him is living nearby or just because they’re close to each other and love spending time hanging out, you should beware, girls. There might just be another reasons that make your brother’s best friend comes to your house all the time, you know? Here are few signs that shows that he has a feeling for you:

Ever coming home and do nothing that will attract others’ attention yet your brother’s best friend keep an eye on you? The way he notice you and look at you instead of just notice and continue playing will tell you pretty much about his feelings for you.

Come on, why would your brother’s best friend cares about his friend’s sister? Why bother spending time talking and creating a long conversation with you? This is actually a major sign that shows whether he cares about you or not. Of course, the content of the conversation is also important. When he’s talking about things that are personally related to you, then he might be interested in you.

But, if he only ask you where is your bro, where is the bathroom, can I have some water, then don’t expect too much. Spot whether he's talking about personal things or general things, girls. You can't get your hopes high when he's just really thirsty, can you?

3. He Talks About You

Beside talking to you, talking about you to others, especially your brother is also considered a major signs that he likes you. It’s not hard to know how to tell if your brother’s best friend likes you. You can also pay attention to his reactions and responds when your brother says something about you.

People who are interested in someone will tend to talk about that person, or at least, seems very passionate when talking about that special person. However, he's a German? Find out other signals a German guy likes you so that you can be assured that you're not guessing wrongly. It would be terrible to make wrong assumptions, right?

Tease could means flirt, here. When he’s not only showing obvious yet little signs, yet he also flirts with you, then he probably likes you. Just a formal conversation about things in general doesn’t seem appealing enough for him. You might feel like going nuts because of this, but it is actually a major sign of him liking you.

He wants to see your reaction, he’s trying to make things less formal with you. He wants you to laugh, and he wants to break the boundaries between you both if he starts to tease you. Most guys know ways to flirt with a girl you just met, so he wouldn't hesitate to do it with you, someone he's been meeting a lot recently, would he?

5. He Makes Jokes And Looks At You

He wants to impress you, with all of his ability. He would probably jokes around with your brother when you’re passing by, then taking a glance of your face to know whether you’re laughing or not. Sounds silly? This is what a person falling in love do unconsciously.

He wants you to approve that he’s humorous, loves jokes, and those sort of things. He might not even realize that he’s doing that, though. Be the first to find this out, even before he does. However, if your brother's best friend is a shy guy, you'll most probably find this sign in him. It's a very safe signs a shy guy likes you but is trying not to show it, either because he's simply shy or not wanting to let your brother know too soon.

No matter how often he comes to your house, he wouldn’t ever get to know you so well if he never contact you personally. He’ll probably start to find reasons and excuses to text you. Oh, you know how to know if a guy is interested or just being friendly through text, right?

Perhaps just trying to make it seems as if he’s trying to ask for something related to your brother, anything. He even calls you? You should start to reconsider about your feeling for him.

After all, the answer to how to tell if your brother’s best friend likes you is as simple as this 5 golden signs. Of course you’ll need to do a further check out later on to make sure you’re not just making assumptions.

Michelle Devani
My name is Michelle Devani, and I've been helping people with their relationships since 2003. In 2017 I decided it was about time I started a blog on the topic, and since then more than 2 million people worldwide have read my relationship advice. Drop me a comment below to let me know what you think.
You May Also Like
What to Say to Your Best Friend When She Wants to Kill Herself
No Comments
6 True Reasons Why Everyone Needs a Taurus Friend in Life
No Comments
Sweet Reasons Why Your Best Friend Is Your Soul Sister
No Comments