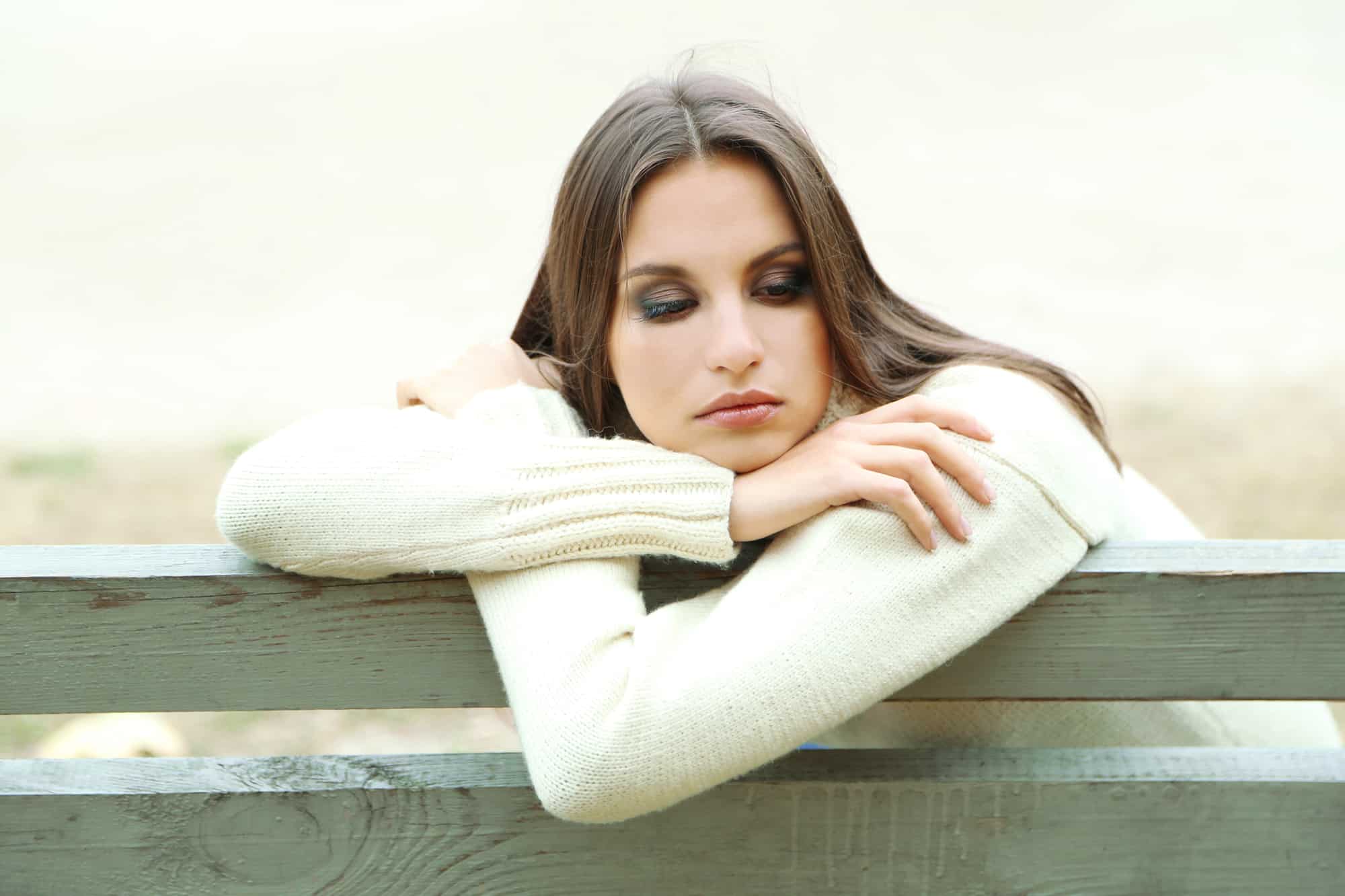 Is It Normal To Still Miss Your Ex Even Though You Have A New Boyfriend And You Love Him?

You've just moved on from a previous relationship and found yourself in love with someone new. Everything's going great until you suddenly find yourself missing your ex.

Sometimes it may be because you're not really over him. You say you are, but deep down you know that you're just forcing yourself to get over him without really wanting to (there are also other hidden signs you haven't moved on from your ex.)

First and foremost, we need to understand why you suddenly miss your ex even though you have a new boyfriend and you love him.

Reasons You're Still Thinking About Him

For relationships that have lasted for at least two years or more, it's not easy to just move on to someone else. Moving on is one thing, but to move on completely and be with someone else can be difficult.

2. Not Enough Time To Heal

People can be emotionally vulnerable without them actually realizing it. You may be holding onto your ex because you have an emotional attachment to them, and this may be something you're suppressing deep down inside.

Your ex may be someone who means a lot to you, whether it be someone you've known from high school or it could be your best friend. Cutting ties may not be an option for someone who holds dear to you, which explains why it's tough to stop thinking about them. It's especially hard if they moved on faster than you and started dating a month after you broke up.

So, what do you do when you miss your ex even though you have a new boyfriend and you love him?

Once you've understood what you're feeling and why you're feelings those things, it's important that you talk things out with your new partner. Approach them in a subtle and gentle manner in a way that he will understand what you're going through. Don't immediately bring up the topic in a manner that he will walk out of the room. You may also want to talk to him about your past relationship and why it's bothering you so that he may be able to help. Either way, make a compromise.

If you still have thoughts about your ex after days or even weeks or months have passed, then it's time to decide if you're really suited to stay in the relationship or if you need some time for yourself first. Don't rush things, and most of all don't force yourself to be in the relationship if you know that you're just going to feel uneasy. There's a fine line between moving on and being ready for a new relationship, and it's incredibly important for you to understand that difference.

To summarise, yes it is normal to think about your ex even though you're now happily in a new relationship, but you really have to think about why you think about them especially if you start missing them.

The most important thing to do is to not panic. If feelings for your ex suddenly resurface, think about whether or not you should tell your boyfriend that you still have feelings for your ex. Being honest is key, but also understand the consequences of your words and actions.

Michelle Devani
My name is Michelle Devani, and I've been helping people with their relationships since 2003. In 2017 I decided it was about time I started a blog on the topic, and since then more than 2 million people worldwide have read my relationship advice. Drop me a comment below to let me know what you think.
You May Also Like
Fastest Ways To Get Over A Relationship Break Up
No Comments
How Long Does It Take to Get Over A 7 Month Long Relationship?
No Comments
My Boyfriend Just Broke Up with Me Over Text and Now is Ignoring Me. How Do I Get Closure After This?
No Comments