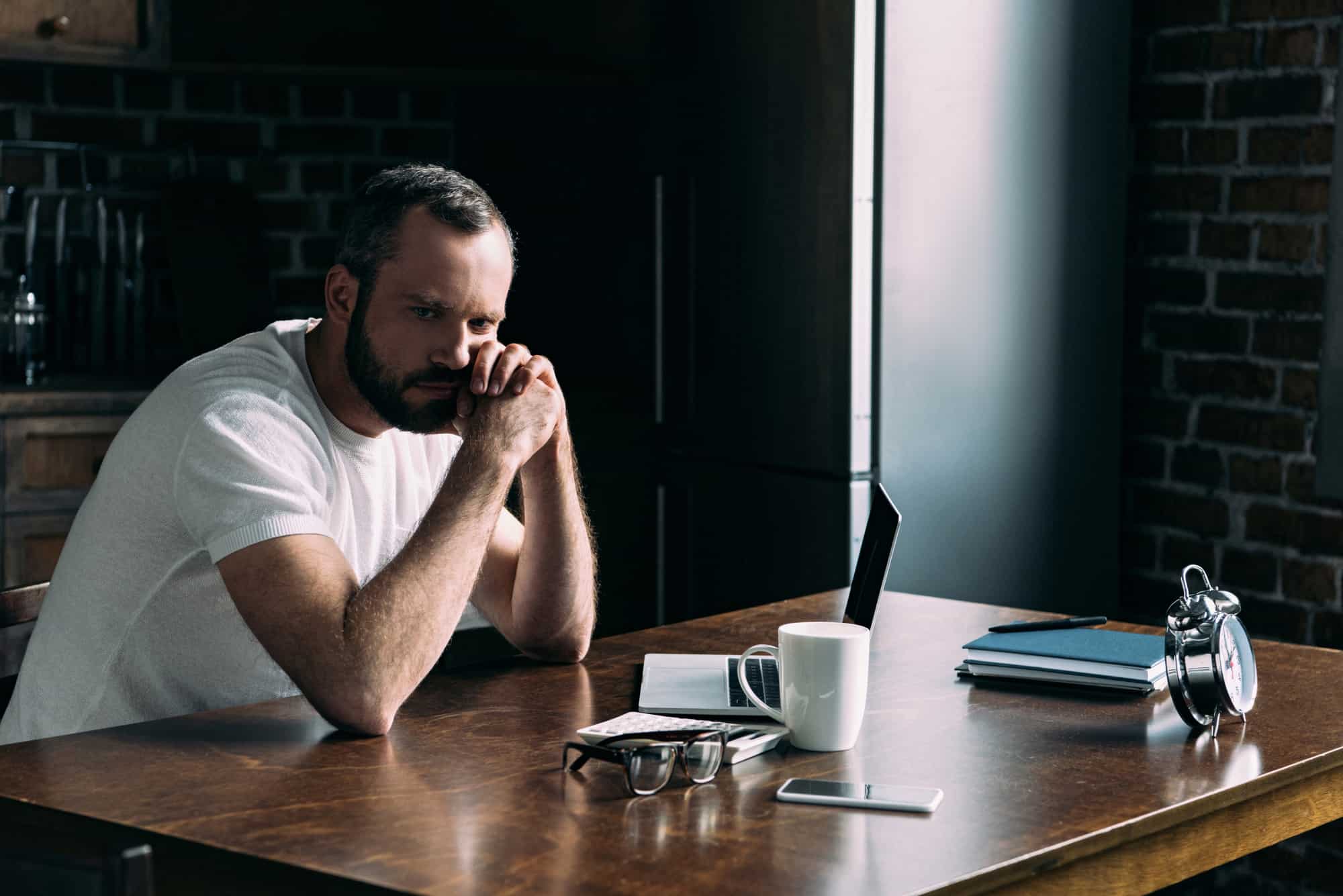 Is your ex-girlfriend ignoring your texts?

Is this lack of contact leaving you feeling hurt and confused?

If so, you're in the right place. This guide is your masterclass on what to do if your ex doesn't text back.

A great first step is download and use this online communications tracker.

It'll be able to intercept her phone communications and deliver you information based on who she's contacting and what she's up to on the internet.

For starters, you'll see whether she's consciously ignoring you, or if she's perhaps lost her phone.

On top of that, you'll discover whether she's talking to other guys, if she's active on the dating apps, whether she's changed phone numbers and a lot more.

It's 100% discreet, so your ex-girlfriend won't know she's being tracked.

With this information at hand, you'll be in a stronger position to understand why your ex-girlfriend isn't texting you back and the best move to make to win back her attention. So, click here to learn more about this tool and to get started.

Then, scroll down for more ideas on what you can do to reignite the conversation with your ex-girlfriend over the phone.

Things To Do If Your Ex Girlfriend Doesn't Text Back

When you text her and she doesn't reply immediately, avoid sending any more messages. It is annoying yet so creepy. Only a weirdo bombing his ex with unimportant messages. Also learn this to help you What to Do When Your Ex Calls You After No Contact.

Try to think some kind of reason why she doesn't text you back. Don't overthink it or you would only get insecure all day.

What to do if your ex girlfriend doesn't text back? Why don't you just wait a little longer because maybe she is quite busy in real life?

4. Try Once Again With Interesting Messages

You can text her once again, but, remember, only once! Now try sending an interesting message, like super unique that get her interest to text you back.

Instead of wondering why she doesn't text you back, maybe you should ignore her too. You are actually not dating anymore though so it is wasting your precious time. Even though her text might show this case How to Tell If Your Girlfriend Wants You Back Through Text you should keep ignoring her.

If you happen to break up just a month or so, maybe she still wants to be alone. Then give her spaces you can try text her again later. Because it can turn out to be annoying if you keep texting her, so check this out How to Tell Your Ex Girlfriend to Stop Texting You.

What to do if your ex girlfriend doesn't text back? Time to heal your pain too. It feels unfair for the girl though, but you can make yourself forget about the text and try to send some messages to your crush. Learn this to smoothen your way How to Make Your Crush Fall in Love with You Over Text.

8. Don't Fill Out Your Brain With Anxiety

An anxiety seriously can drain up your positive energy. It isn't a big deal when your ex doesn't text you back. So, don't fill out your brain with that thought.

Or you can spend that waiting time to get something done or else do some productive activity. It has more benefits that whining about your ex girlfriend that doesn't reply to your message.

This is the most important of what to do if your ex girlfriend doesn't text back. You already break up with her, why you have to text her again? Prepare to move on already and get over it.

Reasons Why Your Ex Girlfriend Doesn't Text Back

Don't overthink before you know the fact. Maybe she is just busy with her work or enjoying her life.

2. She Doesn't Think Need To Text Back

She thinks that you are her past and doesn't need to text you back. Or in another word, your text isn't important anymore for her.

3. The Text Hurts Her

Or maybe the reason she doesn't text back because the text itself hurts her. It might remind her of the good old days with you.

4. She Doesn't Want To Give You Hope

She understands that if she replies to you, you would feel happy and it seems like there is a second chance. But, nope, she doesn't want that to happen.

5. She Already Moved On

She moves on from the past relationship. Your text doesn't bother her so she just ignores it. Or check this to know more Reasons Why is Your Ex Texting You When She Broke Up with You.

More Tips If You Want To Text Your Ex Girlfriend

Here are more tips if you want to text your ex girlfriend.

1. Think About Your Reason

Before you text your ex girlfriend, think about it twice. What is your reason in the first place. You don't know what's in her mind so don't be selfish by thinking that sends her message is a fine thing to do. Or maybe you can learn from the pro How to Tell Your Ex You Want Him Back Through Text.

If you already make your mind to text her, then make sure it won't bother her. She already has a new life without you in it anymore.

3. You Have More Important Thing To Do

Instead of wondering about text your ex girlfriend, why you don't just do anything else that more important.

Like the previous point, you shouldn't waste your time on a thing you know that it doesn't work out. Missing your ex girlfriend is something you can bear, but remember that you broke up with reasons neither it is your fault or hers.

Michelle Devani
My name is Michelle Devani, and I've been helping people with their relationships since 2003. In 2017 I decided it was about time I started a blog on the topic, and since then more than 2 million people worldwide have read my relationship advice. Drop me a comment below to let me know what you think.
You May Also Like
Signs Your Girlfriend Is About To Break Up With You
No Comments
How to Make Your Ex Boyfriend Fall in Love with You Again Through Text
No Comments
28 Ways to Break Up with Your Boyfriend Over The Phone
No Comments