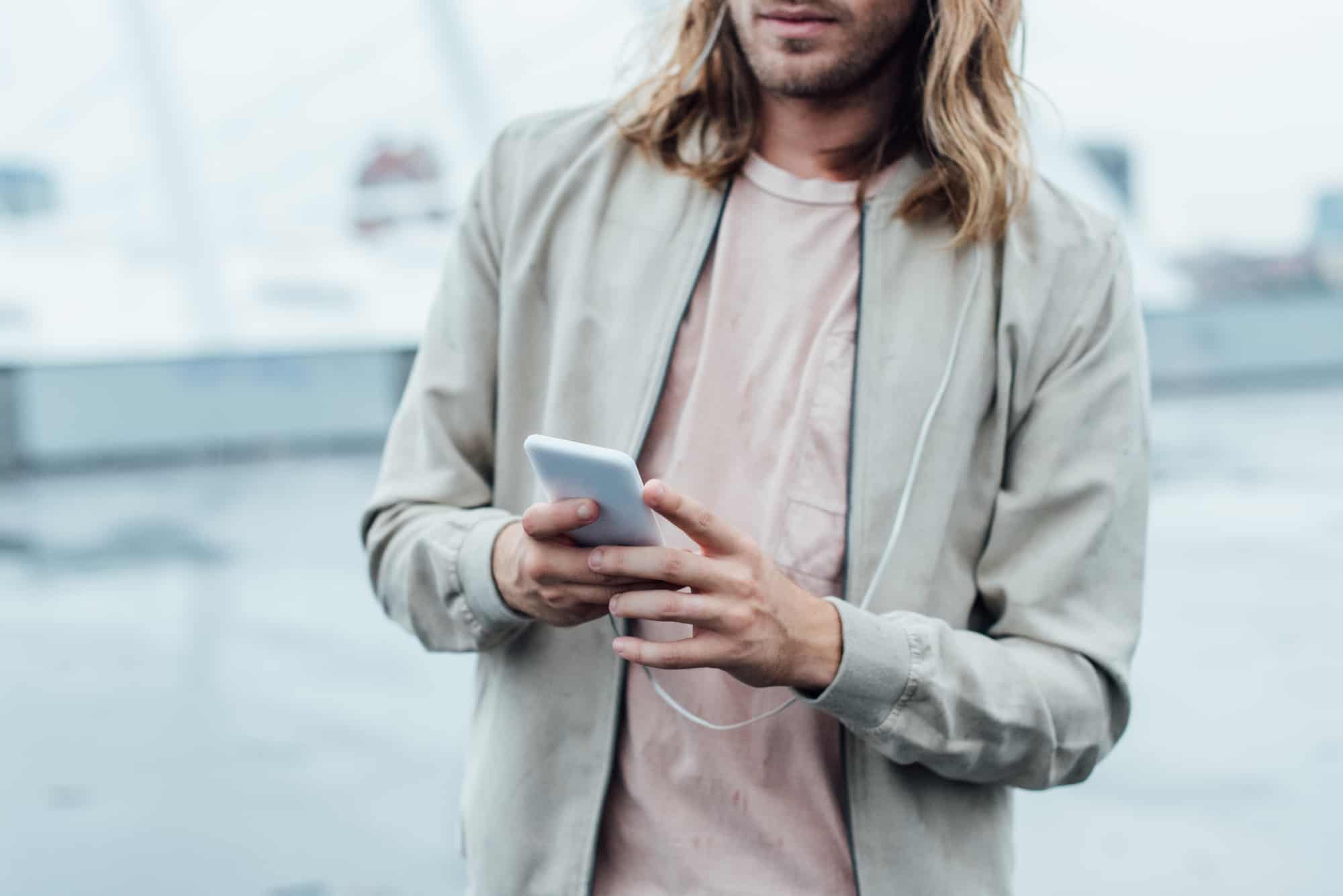 What To Do When A Girl Randomly Stops Texting You? - The Right Things

Women are hard to deal with. They expect men to understand when they don’t even say a word. They reply text anytime they want that often left you with mixed feelings. At some point, the stop texting you randomly.

Why did it happen? Have you done something wrong? What to do when a girl randomly texting you?

It’s easy to get freaked out when she doesn’t reply to you anymore. You can’t be sure either she’s playing hard to get or that she wants to stop. Rather than putting on too much pressure on yourself, read about the thing you should do when she stops texting you all of a sudden.

1. It Can Happen To Anyone

Men get dumped everywhere all the time. Regardless of who you are, how many women wanted you, and how much money you have, men are all the same. Girls can stop texting you whenever she wants when you think that everything is okay.

Don’t play victim over this, because it’s actually not big of deal anyway. Remember that at the very same time, hundreds of men all over the world are going through the same thing.

Also read: How to Make A Girl Fall in Love with You Just By Texting Message

2. No Need To Find Out Why She Stops

You must be dying to know why did she not texting you anymore. Your curiosity might could kill you, but you shouldn’t find out why. Knowing the reasons wouldn’t make the situation any better, nor make you more relieved.

If you really want to know, you can Google it and you’ll find hundreds of reasons. Eventually, you’ll know that it doesn’t matter that she doesn’t text you anymore. Don’t be sad over the situation.

3. Don’t Act Based On Impulse

It’s easy to lose control of your sense when you freaked out. Remember to keep your head cool while your heart is boiling, though it’s not easy. Don’t give her power by texting her too much asking why she didn’t reply.

Also read: Things To Say to A Girl Over Text to Make Her Smile

You’re giving her a power to control you by doing so. You might feel weak and powerless, don’t show it to her. If it necessary, act like it’s not a big deal when she disappear from your life. Remember that bombing her with text is the greatest power you’ve got.

When she turns cold after weeks of warm text, it surely makes you emotional. You can’t help but begin to think you must have done something wrong that makes her walk away. Well, well, well. You’re killing yourself.

Put aside you emotion and try to figure out the situation calmly. You need to make the right decision, and it’s impossible to do so when you’re overflowing with emotion.

As you stressed out, you quickly jump into conclusion. It’s not what to do when a girl randomly stops texting you. You’re in an unstable emotional state, so you should never take action or conclude anything.

Also read: How Do Guys Move On So Quickly After A Bad Breakup?

Stop trying to figure out or solving the problem. When you feel like yourself stuck, sit down, lay back, and let time solve everything. You need time to absorb all the information and sort out your feeling.

There are men who move on easily after he gets dumped, but others seemed to have a hard time. It’s all depend on your mindset, how you see certain situation. Chances are, it’s better for you to just “whatever” when she doesn’t text you anymore. Thinking about it give you nothing but stress.

Learn some self-control and see what you get from it. It’s not easy to detach from your emotion in stressful time, but it’s very necessary. Overthinking it gives you nothing but more stress and sorrow.

7. Focus On Things You Can Control

Wisdom says that you should focus on things you can control, instead of things that you can. Thus, you’ll be happier in life. It’s absolutely right, though. Remember that she can do whatever she wants to do and you can’t change it.

Also read: Reasons You Should Know and Love Yourself Before You Love Someone Else

You can’t control her feelings, thoughts, and emotion. But you can do yours. Never expect her to act the way you want her to. Never try to take control of her as you’ll never be able to. The only thing you can control is yourself and everything within.

Well, she’s not the only thing exist in your world isn’t she? You must be wondering why did she stop texting you, but don’t let it take over your life. Stay busy with your task, work, and other activities. Avoid doing nothing while you wait for her text.

Keeping yourself busy make you don’t realize how much time have passed. In the blink of an eye, a week has passed since the last time she texts.

9. Let Her Take Her Time

So how long since the last time she text? A week? A month? A few days ago? Time must seemed like it went slower than usual. It’s what happen when you look at the tickling clock. It goes slower that is actually does.

It could be that she’s testing on your patience. She wants to see how long can you hold. Take it as a game and don’t lose. Let her take as long as she wants until she finally reappear.

Also read: How to Deal with A Very Shy Girl?

When a girl stop texting you randomly, you’re not automatically on the wrong side. If it does, it’s not a big deal. That’s how relationship between men and women always going. People make mistakes, one leave another.

Stop thinking that you’ve done something wrong. It’s perfectly normal. Take it as a God’s sign that she’s not the one for you. Keep in mind that someone better will come along and that girl doesn’t deserve you.

Men is not a mind reader, so you might as well never figure out why do women do certain things. Not texting you, in particular. So it’s better for you to find out what to do when a girl randomly stops texting you rather than find out why.

Michelle Devani
My name is Michelle Devani, and I've been helping people with their relationships since 2003. In 2017 I decided it was about time I started a blog on the topic, and since then more than 2 million people worldwide have read my relationship advice. Drop me a comment below to let me know what you think.
You May Also Like
What Happens When You Ignore A Gemini Woman
No Comments
Things You Can Say To Make Your Girlfriend Cry And Made Her Like You Even More
No Comments
Professional Ways On How To Tell If A Woman Is Attracted To You At Work
No Comments