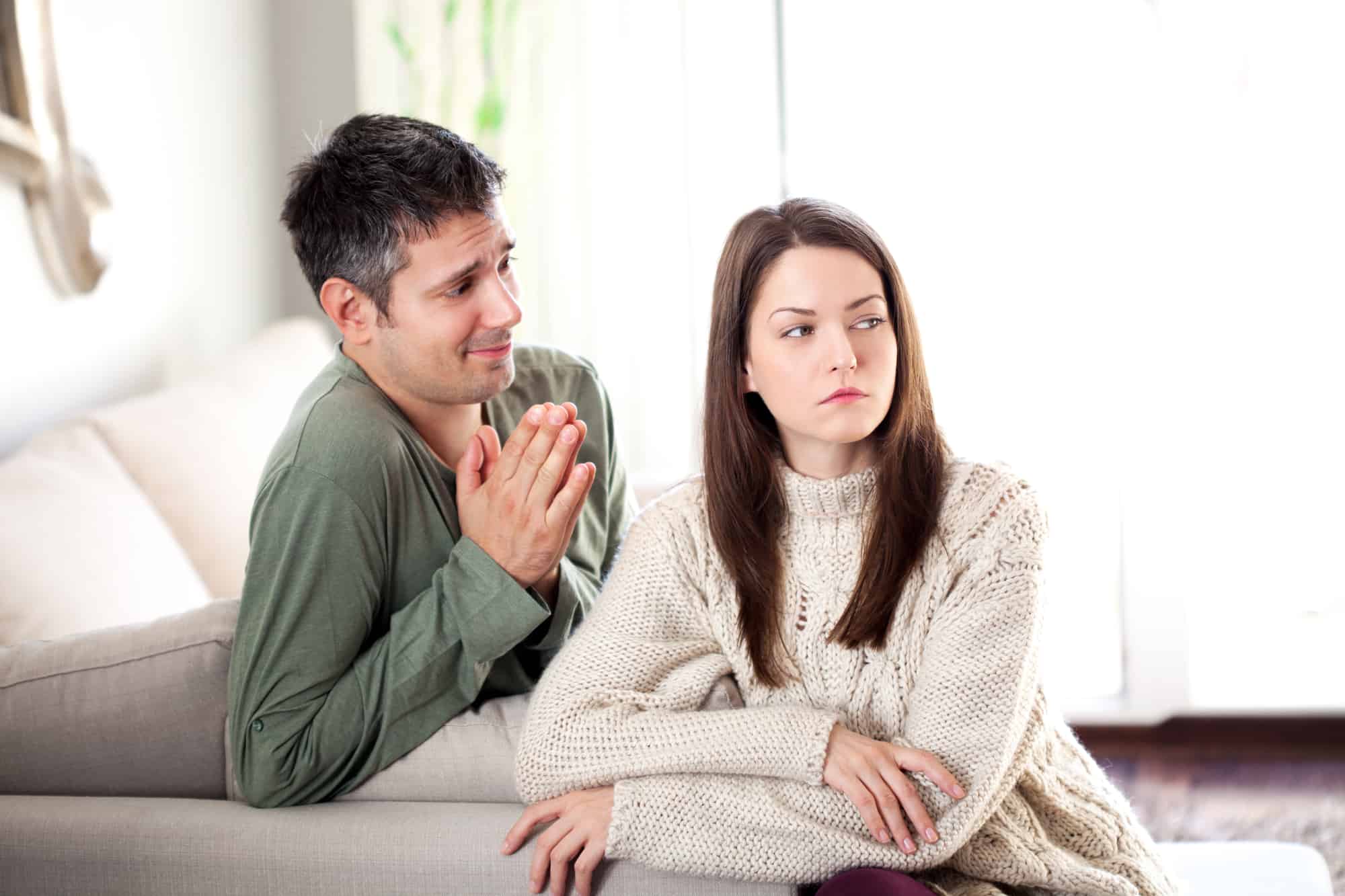 How to Make a Virgo Man Guilty - Zodiac Signs

Some of you may have difficulties when having to deal with a Virgo man. You may have been treating him very nicely, kindly, and generously. But, all you get from him is disregard and lack of love. You may expect him to apologize, be more considerate, and stop being ignorant.

Instead, your Virgo man is going about in the same point and not talking to you again. As a result, you are totally fed up with his behavior. So, you want to figure out how to make a Virgo man guilty.

Guilt Can Take On Many Forms

Guilt is an emotion; that is why it can take on many forms. Every zodiac sign runs to guilt and shame differently. Some might not feel guilty towards the same things that another zodiac sign does, but they all can run to the same side effects all the same.

Virgo men, however, are known for having a little conscience where it is almost impossible to guilt-trip them into something. You need to knock some sense to him, not because you want to inflict some pain on him, but because you want to help him to be more honest with himself, no matter how hard that is going to be, as well as give him some lesson.

Virgo men never want to be the kind of person other people cannot trust and rely to. They put a lot of effort in being able to prove to others that their honesty is genuine and that when people come to them seeking for help or wanting an advice, they will always be ready to help them out.

They try their best not to do or say things that will make them feel guilty later because it would ruin their image. However, they cannot prevent guilt forever. Dealing with guilt can be very foreign to them.

Rather than solving the problem, they let the guilt eat away at them. And those closest to them will know that when they are experiencing guilt, their body language changes completely.

They are so used to being open and honest, so acting guilty can make them seem standoffish and secretive.

How to Make a Virgo Man Guilty

It is only natural that you have a strong urge to tell him everything he has done wrong and make him suffer forever, but that is actually the worst thing you can do.

The important rule is not to reach him, either via phone call or text message. If you text or call him, he will think that everything is okay, everything is like it used to be, and you are still that foolish woman waiting for an apology from him.

You have to disclose to him that he has hurt you, though you are not really mad at him, you are still disappointed with him. You are just fully aware of what happened and you know that you have every right to be disappointed. If you ignore him, he will soon feel guilty for what he has done to you.

2. Show Him You Do Not Need Him

It is true that you do not need him, but guys do not usually realize that. It is because they live for the feeling of being needed; because that way they think they are above you.

If you show your desperation and beg him for his apologize, chance is he will not do it, because for him, it is not that inviting. However, if you blatantly show him that you do not need him and that you are living your life just fine without him, he will immediately realize that he has done you wrong.

It will look suspicious to him because out of the blue, you no longer need him or want him. This will hurt his over-inflated ego and thus, feel bad about himself.

3. Have Fun and Look Your Best

There is nothing sexier or fiercer than a woman who knows how to have fun and get the best things in life. When he sees you looking your best and enjoying life without him, it will drive him nuts, because he is jealous. Prove to them that he is not the center of your universe.

If you are having fun as well as ignoring him at the same time, he will realize that he must have done something awfully wrong to you.

So, that is how to make a Virgo man guilty. Are you ready to implement those tips above in real life? However, remember to only use the guilt-trip move when necessary, because guilt-tripping can inflict emotional pain on the person and it is not a cool thing to do.

Michelle Devani
My name is Michelle Devani, and I've been helping people with their relationships since 2003. In 2017 I decided it was about time I started a blog on the topic, and since then more than 2 million people worldwide have read my relationship advice. Drop me a comment below to let me know what you think.
You May Also Like
21 Clears Signs Of An Unfaithful Man (#Women's Alert)
No Comments
Things You Need to Know to Make A Leo Man Go Crazy About You
No Comments
Dangerous Signs Of A Possessive Male Friend
No Comments