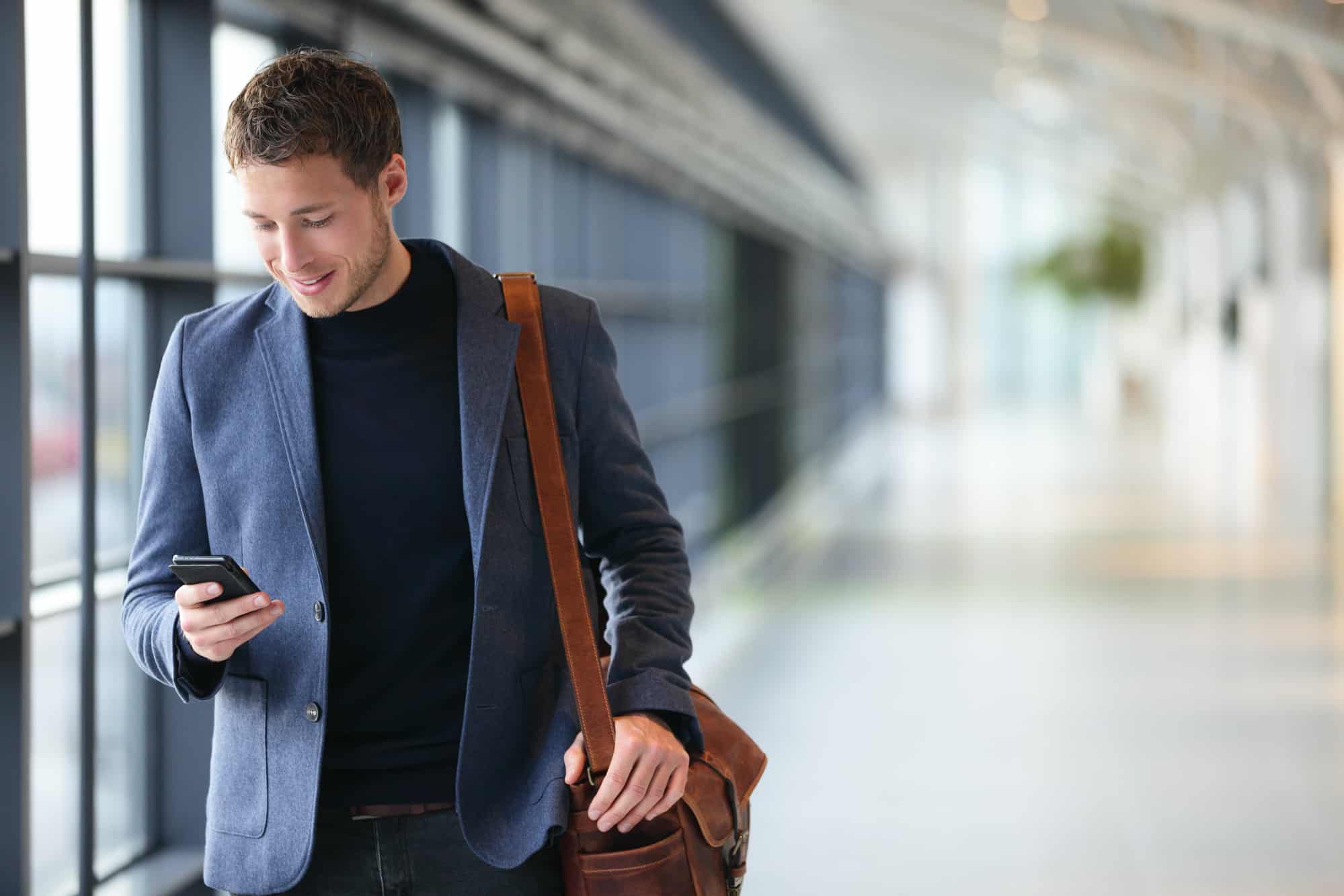 Signs Your Ex Boyfriend Wants To Get Back Together

Breakups are never fun. One recurring question on the minds of the newly heartbroken singles: “Does my ex want me back?” Often it’s not easy to discern obsession and craze from real signs your ex boyfriend wants to get back together. No matter how “over him” you claim to be, you can’t help but torture yourself with the thought, even thinking about sweet things to say to your ex boyfriend to get him back.

Here are fifteen signs your ex boyfriend wants to get back together:

1. He Finds Lame Reasons To Talk To You

Whether it’s to return the toothbrush you left in his apartment or to ask you for that carrot cake recipe, he comes up with tons of lame reasons to see you.

This one is as obvious as it can get. If he shares old photos of the two of you on social media with a sweet caption or heart emojis, he’s hinting that he wants you back.

It’s nothing when it happens once or twice, but if he calls you drunk five nights in a row, you have the right to raise questions. Is he really drunk, or just making excuses to tell you how much he loves you?

4. He Asks About You

He approaches your friends to ask what you’ve been up to these days. Maybe he’s not trying to hide that he wants to get back together with you, but is still too scared to ask you directly. Or he doesn’t want you to know how sad the breakup makes him feel…

You seem to run into your ex a lot. Last week it was at your favorite café, three days ago in the boutique near your workplace, yesterday you saw him at your aunt’s restaurant and this morning… you bumped into him during your jog. It’s probably not a coincident at all.

Remember the beginning phases of your relationship, when you couldn’t exchange enough ‘I love you’s? If he behaves romantically like when the two of you first met and seems infatuated by your outfits, he probably wants a second chance.

7. He Wants To Touch You

He lingers when you gave him that friendly hug and somehow his hand ends up holding yours as you two queued for coffee. It’s like he forgets he’s not your boyfriend anymore, thinking things are still as they used to be.

8. He Reminisces Good Memories With You

The conversation is about is how fun that movie marathon last Valentine’s was and how exciting that Sunday at the new theme park had been. He makes a point of how much he enjoyed spending time with you. Likely he wants to do it over again.

9. He Talks About The Future

If he steers the topic about the future and what his dream life is like, he’s probably trying to lure you back into that habit of daydreaming about your future family together…

He doesn’t try to hide his feelings from you. Exes who aren’t interested in getting back together usually won’t want you to know his inner thoughts. But if he openly talks about his sadness and loneliness without you, he clearly wants you back.

11. He Discusses What Went Wrong In The Relationship

No, he doesn’t put the blame on you. He genuinely wants to figure out what happened that led to the breakup so he can improve future relationships. Perhaps a fresh one with you.

12. He Shows That He’s Changing

If he’s pointedly showing that he’s trying to change parts of himself which might have caused the breakup, it’s a good signs your ex-boyfriend wants to get back together.

13. He Hides His Dating Life

He doesn’t want you to find out about his dating life, whether he’s single still or already engaged in another relationship. If he hides this part of his life, you can be pretty sure that he wants you back in his life.

He’s straightforward and doesn’t pretend like he doesn’t care. He says he tried, but always ends up thinking about you and ends a rehearsed speech with three words, “I miss you.”

This one is a no-brainer, also the last resort. He's desperate. Your ex boyfriend wants to get back together and doesn’t know what else to do, he’ll straight up tell you. He won’t mask or hide the truth; he will simply face you and say it himself.

More Signs Your Ex Boyfriend Wants You Back Together

Does he really only want to know what you’ve been up to lately? Or does he feel like he’s missing out?

2. He Tries To Resolve The Unfinished Fights

This doesn’t necessarily mean he wants to get back together, but it’s a possibility.

3. His Friends Tell You

Maybe he doesn’t straight up tell you, but his friends have noticed enough to tell you how bad he wants to get back.

He always seems to be available if you call him and complies when you ask for help. This may also be signs that your ex still cares about you.

He’s envious when you go out with another guy. He still feels like your boyfriend, even though the relationship ended long ago.

1. Figure Out What Went Wrong

Try to work it out together and see what happened that led to the breakup. It could be beneficial for you both, and is also useful ways to get him back after a breakup.

2. Discuss The Possibilities With Him

Should you get back together or can you stay as friends? Do you need to part ways for good? Talk to him, only both of you knows what’ll work best.

You need to tie up loose ends and determine what happens next, so that both of you get a sense of finality. Neither will be left rooting for a love that the other has moved on from.

4. Try To Move On By Doing New Things

Maybe it’s best that things end with the two of you. Pick up new hobbies to distract your mind from him for a moment. Maybe even try these fast ways to move on after a bad relationship or some easy ways to make yourself happy after a break up.

Michelle Devani
My name is Michelle Devani, and I've been helping people with their relationships since 2003. In 2017 I decided it was about time I started a blog on the topic, and since then more than 2 million people worldwide have read my relationship advice. Drop me a comment below to let me know what you think.
You May Also Like
How Should A Guy Deal With A Breakup From A Relationship of Over 5 Years?
No Comments
What to Do When Your Boyfriend Breaks Up with You for No Reason
No Comments
What To Do If Your Ex Girlfriend Doesn't Text Back But You Miss Her (10 Important Things)
No Comments