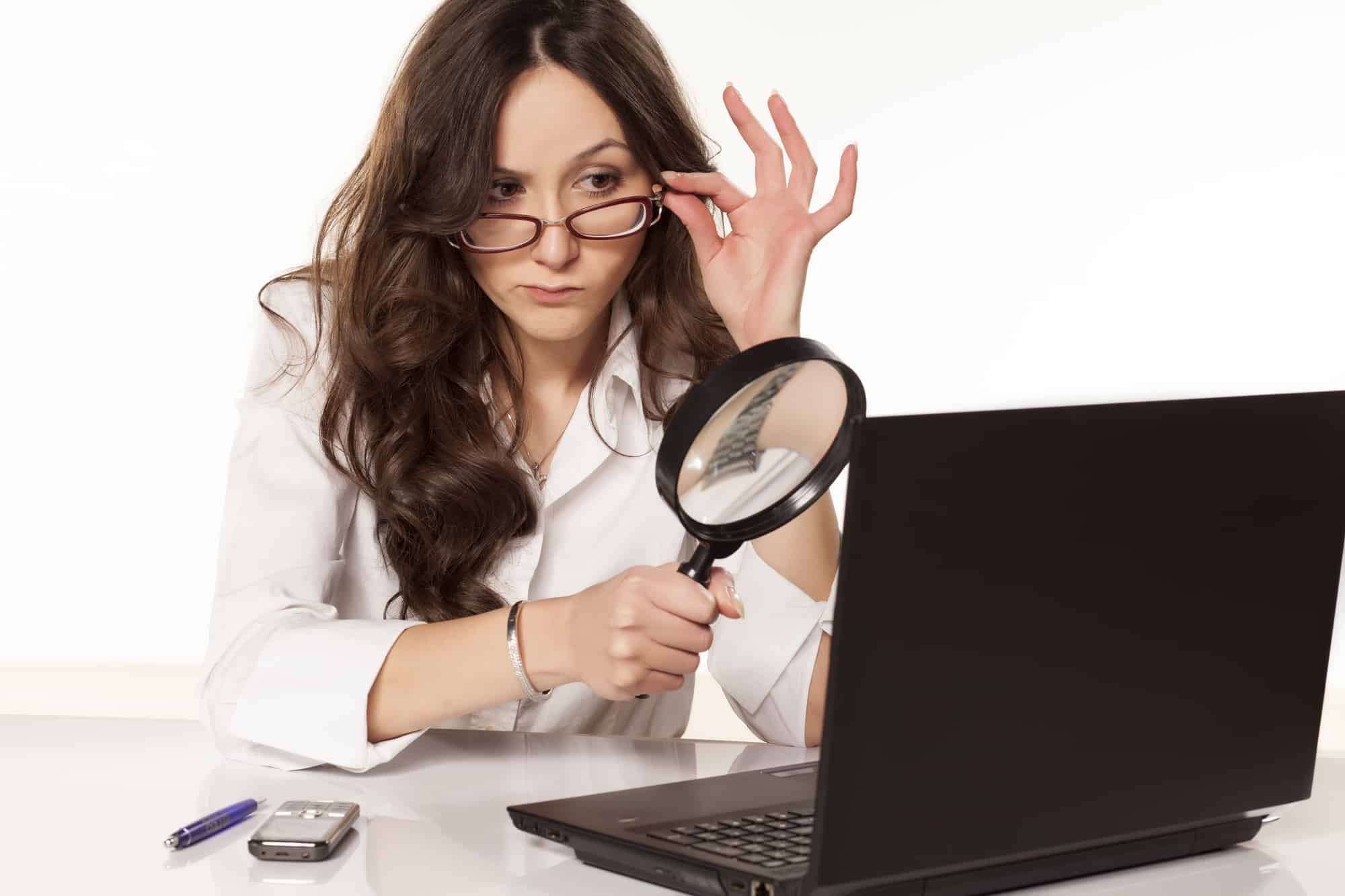 It’s always nice to know that a family member is happy. So when your brother gets a girlfriend, you should be ecstatic right? After all, being in love is a wonderful thing and he has found someone who makes him happy. But that’s not always the case. For some reason, you may not get along with your brother’s girlfriend. This doesn’t have to end up nasty. Find out the ways on what to do when you don’t like your brother’s girlfriend down below:

When you don’t like your brother’s girlfriend, figure out the reasons why. This will help you to be more rational and reasonable with your feeling. In case your brother asks, you can tell him in a clearer way. However, if it’s just a gut instinct then that’s fine too. Sometimes you don’t always click with a person for an unknown reason.

No matter how much you dislike your brother’s girlfriend, try to be nice around her. Being civil to her is not just a matter of manner. Being nice to her will lessen the chances of drama from forming. Especially if it’s just you who doesn’t like her in the family. Your brother will also appreciate your effort for being nice despite the fact that you don’t like her. Here are the signs a family member doesn't like you that could be handy.

Don’t want to play pretend and act nice to her face? That’s fine. There’s another way to handle this. Simply put, just ignore your brother’s girlfriend. Pretend as if she’s not in the room. According to experts, giving the cold shoulder is enough to let someone know that you don’t like them. If someone brings her up in a conversation, switch the topic to something else immediately.

5. Mind Your Own Business

Since she’s your brother’s girlfriend, perhaps you shouldn’t really express your dislike towards her. The thing is, you’re not the one dating her. Minding your own business will give you a peaceful mind. Whether you like her or not, just keep it to yourself as you won’t be the one who will marry her someday. See if your brother's girlfriend has all the wife material signs.

Okay if you’re not really the kind of person who likes to stay quiet then you may show your feelings. This dislike towards her can be shown. But you have to know that it might make you look like the bad person. However, if being blunt is your style then do it.

7. Be Honest To Your Brother

What you can also do when you don’t like your brother’s girlfriend is being honest. Tell your brother and his girlfriend that you just don’t like her. Be straightforward and get it over it. In case all of you are adults, it’s time to be mature and agrees to disagree. Not everyone has to get along with everybody. You are allowed to not like her as you are entitled with your own opinion. But here's how to get your older brother to do what you want and dump his girlfriend.

This particular one is a big deal. Based on Psychology, respecting opinions and decisions play a big part in getting along with everyone. If your brother knows that you don’t like his girlfriend and doesn’t really care about it, let it be. Don’t let it get to your heart. It might hurt but you need to respect his decision. You need to remind yourself that your brother is in love with her and decides to have a relationship with her. It’s nothing personal against you. It’s just that he’s happy with her and that should be enough.

9. See Her From Your Brother’s Perspective

Try to see your brother’s girlfriend from his eyes. This could help you understand why he wants to be with her. Aside from that, this will help you learn to see things from other people’s perspective. However, if you still can’t see why he wants her then just let things be. Only your brother knows the reasons.

10. Put Yourself In Her Shoe

As we said before, avoid drama when you don’t like your brother’s girlfriend. Creating conflicts is not a good look. Especially when you’re the one who initiates it. Causing drama and conflicts will hurt your brother and his girlfriend. However, you also risk creating a rift in your family which may or may not end well.

After you know what to do when you don’t like your brother’s girlfriend, here’s when to actually tell him that she’s not good:

Everybody’s situation is different. So try to figure out which ways will work for you. But always look out for your brother as he’s still a part of your family.

Michelle Devani
My name is Michelle Devani, and I've been helping people with their relationships since 2003. In 2017 I decided it was about time I started a blog on the topic, and since then more than 2 million people worldwide have read my relationship advice. Drop me a comment below to let me know what you think.
You May Also Like
Effective Ways On How To Make Your Mom And Her Boyfriend Break Up
No Comments
What to Do When My Parents Love My Younger Brother More Than Me? Stay Cool Around Them!
No Comments
20 Real Signs Of A Bored Husband In Marriage
No Comments