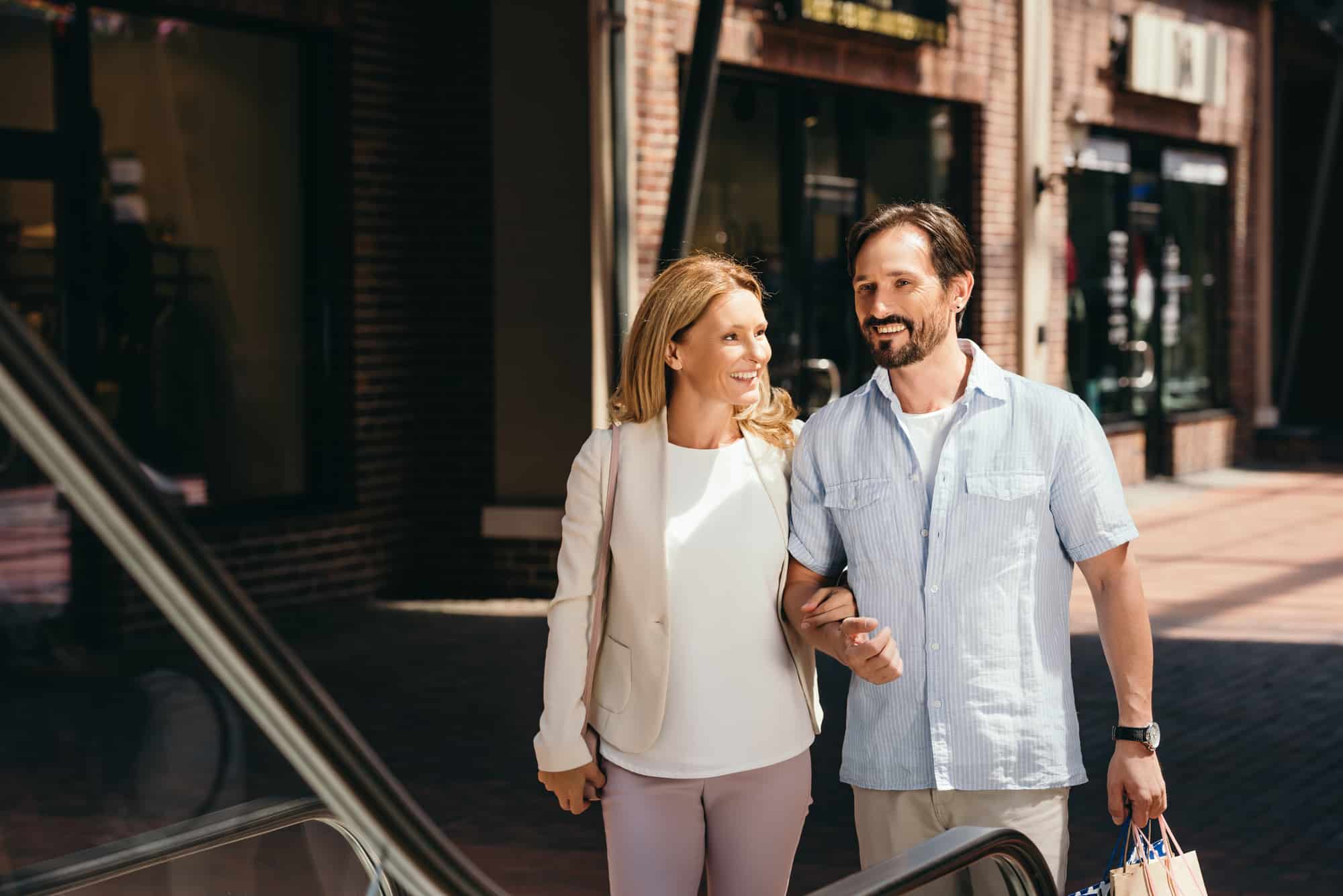 How does it feel to date an English man? Has it ever come into your mind? But before even dreaming to date him, you surely have to learn about his dating culture. British has a different culture when it comes to dating. In fact, British dating culture is much more informal in a lot of aspects than one in other countries, including America. Let's check out the dating culture in England!

1. The Present Is Different Than The Past

In the old days, British girls tend to wait for the lads to make the first move. She may sent signals towards the boy she likes, and wait for him to reciprocate her feeling. However, gender role equality has become a hit issue worldwide and British ladies nowadays are not shy anymore to confess their feeling towards the men she likes.

It seems that men living in this modern era prefer independent women to be their partner. They like to see women who are doing perfectly well on her own, paying her own bills, renting her own house, and manage all of her expenses.

3. Showing Your Weakness Sometimes Is Okay

Born with the nature of chivalry, British men have this knightly sides who always wanted to protect the women they love. It’s okay to look vulnerable and weak sometimes in front of them. Rather than looking down at you, they will comfort you in manly ways.

If you have never been into sport your entire life, then try to love one. Almost every British love football (not soccer), even the Queen herself support the national team! Learn about their favorite club so you can spend your weekend date cheering along with your boyfriend in the stadium. It’s gonna be so much fun!

5. They Love Some Sense Of Style

Who don’t like it to see their girlfriend or boyfriend dress properly? So does the British. Grow up and living in the middle of an old kingdom give them some sense of elegance. That’s why British would really appreciate if their partner could dress themselves properly. British are not that fond of branded things, so you don’t have to spend your bucks on expensive clothes.

British love tea more than anything. When coffee is a part of their society for Italians, British take tea as one of theirs. You can never separate tea from their everyday live. There’s nothing wrong to have a date over a cup of your favorite Earl Grey. The scent of the tea adding more romantic feeling into your date.

7. Put Up With Their Banter

British men love joke so much. Yet they have their own style of humor. They like dry, witty sense of humor. It’s actually kind of sarcastic as they talk straightforwardly. This kind of joke called “banter”. Once you can put up with their banter, you are one step closer to win his heart.

British is the land of gentleman who known for their great attitude. This applied both for men and women. They valued attitude above financial status and outer look. Just remember to say please and thank you every time and show him your princess like manner.

10. Make The Decision Together

11. If Both Of You Are Busy, Avoid Date On Lunchtime

Time is precious for British so that includes on dating culture in England. They always spend their days doing work and other activities. If both of you are very busy person with a tight work schedule, avoid meeting during the lunchtime. Lunchtime is short and you have to mind the time both of you need to reach each other. Better spend the date on the evening when all the work has finished.

12. Some People Don't Like To Date In A Crowded Place

If you want to have a date in a London city, your partner may avoiding public places to date. As London has always been busy and populous, he may choose a quiet place to date. He may wanted to release his stress and seeking for some peace.

You can't expect to move swiftly and quickly around Britain, especially London. The city has always been busy and crowded, so it took pretty much time to move from on place to another. If your date is not on time sometimes, he probably caught in a traffic on his way. You better tolerate him on time, and tell him to depart earlier on the next date.

Dating Style You Can Do With Your British Boyfriend

Dating British men is another adventurous journey awaiting. As excited as you are to date them, there are also a lot of activities you can do with them together. Enjoying the romantic view of the old London doesn't always have to be in fancy restaurant. Here are things you can do together with your British date.

1. Jogging On The Side Of Thames River

Stay healthy is more important than being pretty. If you have spent all those morning exercising in loneliness, take your boyfriend together with you! It's such a nice way to start they day, right? You can dating while staying healthy together. Doing various activities will strengthen the bond with your boyfriend.

If you are London native, the sight of London is a part of your everyday life. But, why not act as tourists for a day and riding the London Eye together with your boyfriend? The view of London from the height will add the romantic feeling between both of you.

3. Take A Tour On An Open Double Decker

Double Decker is one of London specialists and main attraction for tourist. You probably ride them everyday, too. But have you done it together with your boyfriend? If you hasn't, it will be worth to try. Enjoying London from the sight of tourists will give you different feeling and could be one alternative if you are bored with dinner or lunch as a date. This may not common, but its worth to try something different.

Football has become a second religion in Britain. Every man in the country has their own football team to support. Why don't you join him to watch the match over the weekend? If his team has a match out of town, you can travel together as well! Such a nice thing to do.

5. Drinking Beer Together? Why Not

British culture is really close with pub and beer. You can separate the three of them. British pub has always full of men and women, meeting with their friends and having some little chats while drinking beer. You can do this together with your boyfriend. Dating while drinking a glass of beer is never wrong. You can also show him that you are accepting his surrounding by join him on a meeting with his friends at the pub.

If your boyfriend is such a sophisticated young lads, you may asked them to drink tea together. No British hate tea, and enjoying them together can also draw you closer to him

7. Eat Fish And Chips Together

There's a saying that British fish and chips is undefeated. Whether you are British native of immigrant, you will surely fall in love with it. Since there are so many places sell fish and chips and how precious time is for British, why not make a little adventure in finding the best fish and chips in town. You can try one place at a time and find the best one together!

Dating culture in British is unique in some way. It truly reflect how British really is, including their everyday habit that carried away on their dating styles. Dating styles is of course different for each person, regardless in what country they live. However, everyone raised in a certain culture, and it took a big part for shaping somebody's behavior. Dating in this country is different with the other. That is an unwritten rules based by what culture grow in a particular country. The dating culture in England is a general knowledge and doesn't necessarily applied to everyone. In case you ever heard, always spread love on every corner.

Michelle Devani
My name is Michelle Devani, and I've been helping people with their relationships since 2003. In 2017 I decided it was about time I started a blog on the topic, and since then more than 2 million people worldwide have read my relationship advice. Drop me a comment below to let me know what you think.
You May Also Like
How Do You Know If A Scorpio Woman Likes You, And How Does She Flirt? (11 Vital Clues)
No Comments
What to Do When You Have a Boyfriend in Middle School?
No Comments
What to Say to Your Girlfriend When She Thinks She is Pregnant?
No Comments