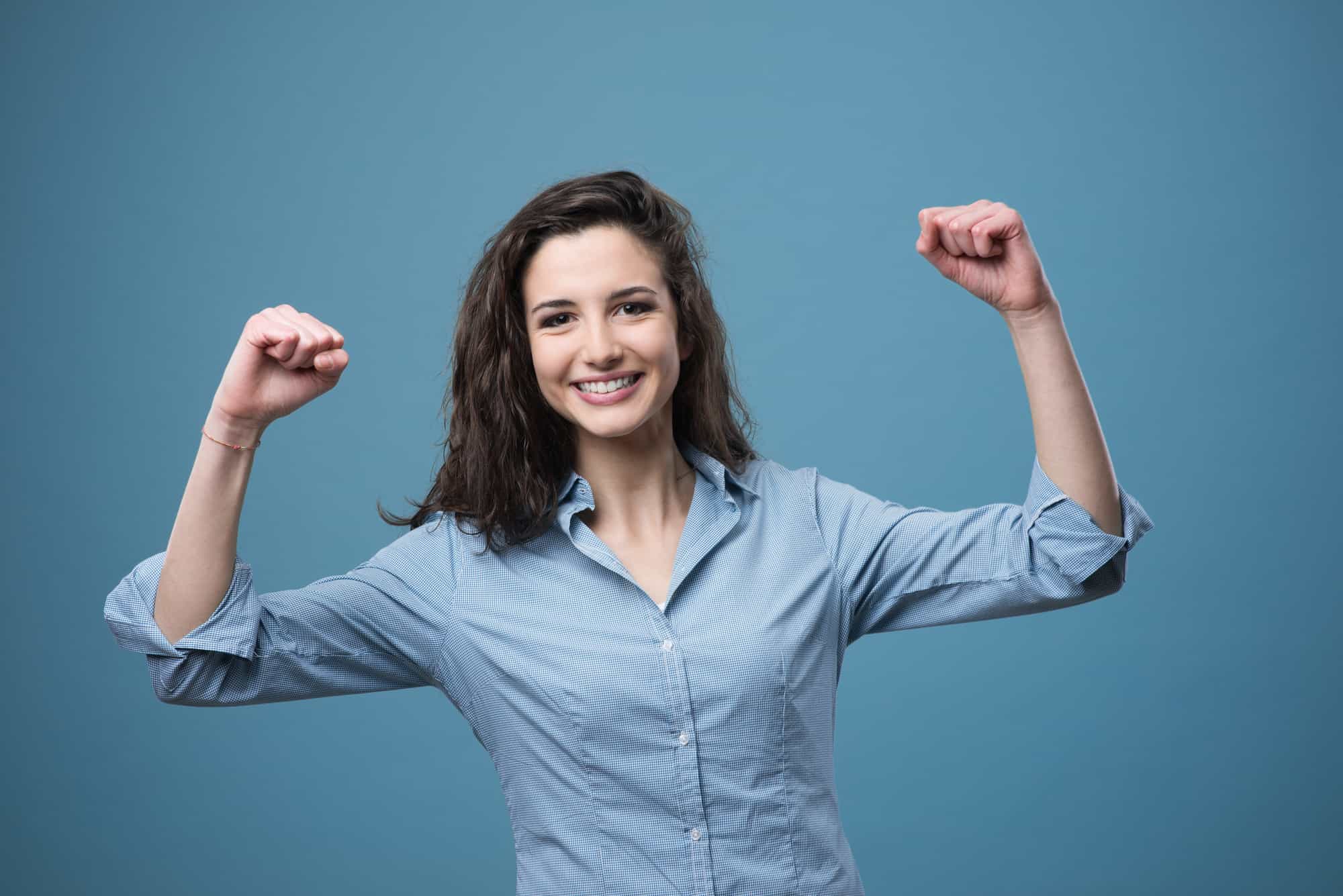 Supportive Things to Say to Your Boyfriend before His Football Game

Whether your boyfriend is about to face a tough challenge at work, or a big football game coming up, guys also need some encouragement. Supportive words can lift their spirits, and help give a little boost of extra energy. Guys don't show it often that they also need words of encouragement, but reading this would help you to make him happier even if he is too shy to ask you for it.

If you're wondering how to support your boyfriend, check out some of this sayings to help you who are confused about what to say to your boyfriend before his football game.

Let him know that you are equally excited to cheer on him and watch him, as much as he is excited for his upcoming game. Make him forget about the nervous feelings in him by watching your excited face. Remind him that even only watching him playing in the game makes you excited.

Also send them this: Things to Say to Your Ex When He Says He Misses

By saying this to your boyfriend, it will let him know that you are already so proud of him even if he has not start his game yet. When you let him know when he did something right, no matter how big or small he will be happy to hear how proud you are. Even if he won't admit it right away, he cares what you think, and knowing you’re proud of him will feel awesome.

Also send them this: How Do You Tell Someone You Miss Them Without Saying It

More importantly that considering what to say to your boyfriend before his football game, is to make him believe in himself, as much as you believe in him. Reassure him that he can win and conquer the game he is about to face. Even more, by telling him that you can't wait to watch him winning, he knows that you already believe that he is going to win the game.

Also send them this: What to Say When Your Boyfriend Is Ignoring Your Texts for So Long

4. "I already know you're going to do a good job, you're the best at football"

Carolyn Cole, a Licensed Marriage and Family Therapist in Chicago who specializes in relationships says that "men like to be praised on their skills, so letting him know you think he is really good at something feels good to him." Show him that you know what he does best, and you have a strong belief that he is going to do a good job.

5. "Everything will be fine"

Though he might not show it, guys can get nervous too. Give him some reassurance so that he can be less scared of the unknown and uncertain. Let him relax a little bit, and lessen his anxious feelings. Tell him that whatever the result of the game would be, everything will be okay.

Also send them this: How To Tell Someone You Love Them Without Saying I Love You Over Text

Remind your boyfriend that it is not all about the result. Remind him that what is important is for him to do his best and have a lot of fun during the game. Lessen the pressure for him to win, by letting him know that what's important to you is for him to be happy, have fun, and satisfied that he is doing his best.

If he is nervous about his capability, skill or talent, encourage him to believe in himself. Sometimes all it takes is one little push to help him do better. In the case of men, self-worth can be tied to success. Though deep inside men may know already about his self-worth, but men need to hear that he got the skills and capabilities to get job done. Hearing this kind of encouragement, from you, his beloved, can trigger his self-confidence to skyrocket!

Remind your boyfriend that he has a fan who's going to support him along the game, it's you, his number one biggest fan! Give him a prayer of luck, so that he will succeed on his game! Let him know that you will also be there to watch him and support him.

Though they may not seem like it, guys also come with insecurities just like women, and they need their partner to tell him that he is loved unconditionally. If you can make him feel loved and believed in himself more, he can be happier and less stressed in facing the game.

Encourage him that you like him for everything that he is, whether he win or lose, you will still consider him your hero.

Also send them this: How to Tell Your Crush You Like Him Without Saying the Sacred Three Words

Last but not least, is the best emotional support you can give! Tell him that you love him, so that he remember later on during the game that he got someone he loves to impress. Tell him that you love him even before the game, so he knows that you don't only love him for something that he does, but also for everything that he is. This can also give him a little jolt of happiness, which helps him to do better during the game later on.

If previously you're wondering about what to say to your boyfriend before his football game, now you don't have to be confused anymore! What is important is for you to constantly remind him how important he is, how much you love him, and how much you believe in him.

Encourage him and washed away all his anxious feelings. Give him some confidence boost and support him along the way. All these sayings above can be said to your boyfriend, and you can even mix it up with some of the inside jokes between you two, or some sweet sayings that you both share with one another. Whether he win or lose, he will feel happier cause he realized how lucky he is to have a supportive girlfriend like you!

Michelle Devani
My name is Michelle Devani, and I've been helping people with their relationships since 2003. In 2017 I decided it was about time I started a blog on the topic, and since then more than 2 million people worldwide have read my relationship advice. Drop me a comment below to let me know what you think.
You May Also Like
How To Tell Your Ex Boyfriend You're Pregnant With His Baby
No Comments
Things to Know Before You Date A Young Entrepreneur
No Comments
Ultimate Reasons Why Geminis Are Irresistible
No Comments